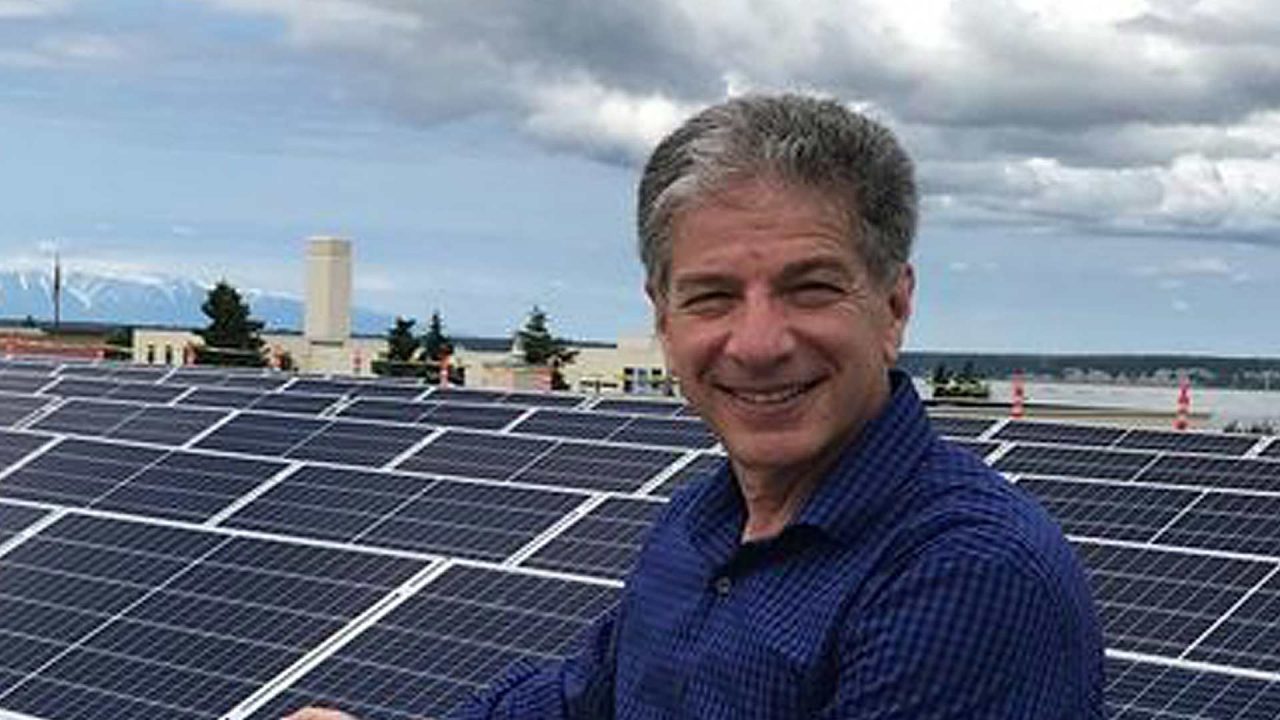 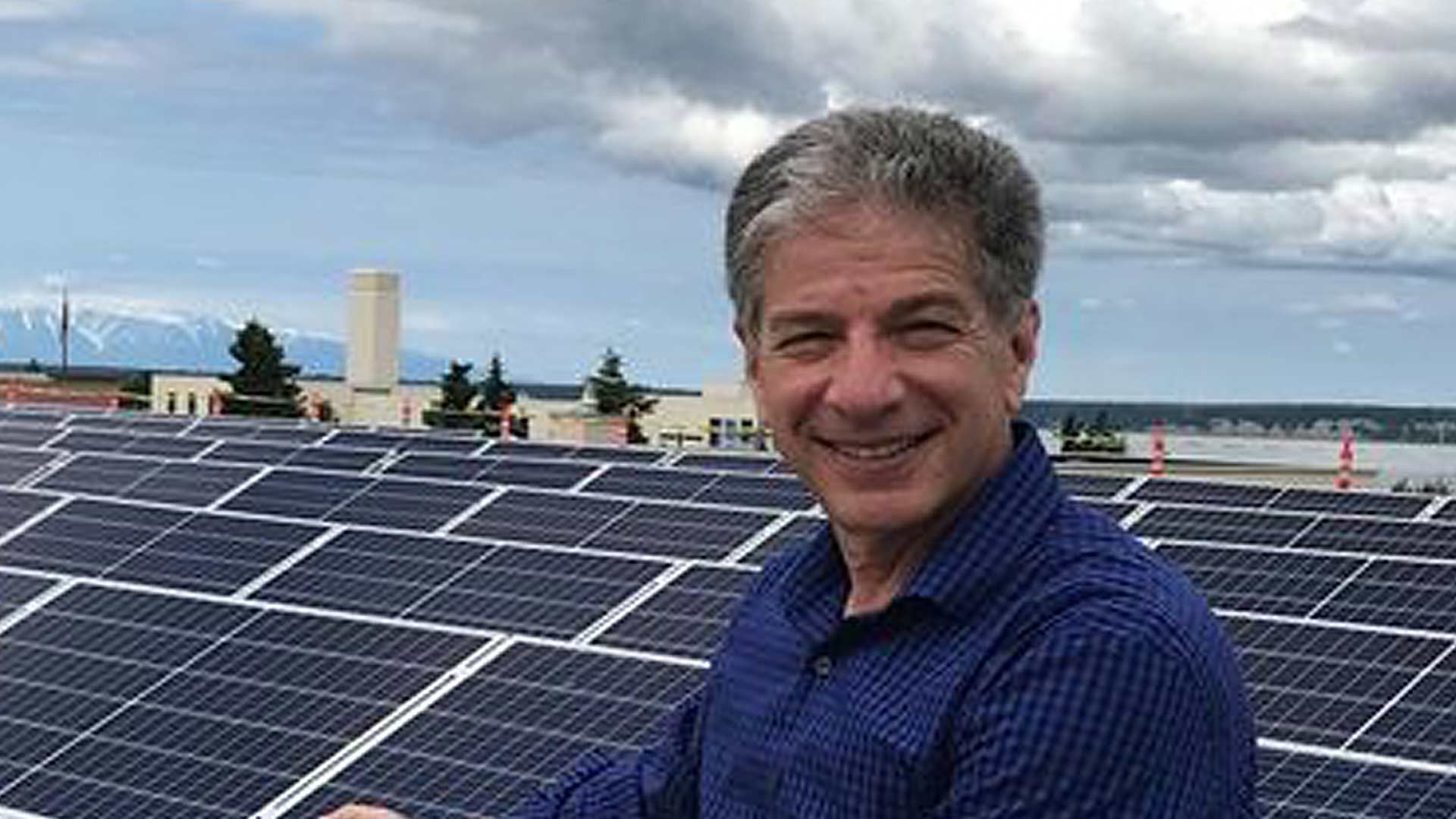 “We were informed today of improper and distasteful actions taken by our mayor,” Rivera said in an Oct. 12 statement. “While an investigation by APD and the FBI found no illegal activity based on the allegations made against the Mayor last Friday, we now understand that the Mayor engaged in a consensual yet inappropriate relationship with an adult. We are disappointed and disheartened by this news and send our heartfelt support to First Lady Dr. Mara Kimmel and the rest of the Mayor’s family, who we know are going through a very difficult time.”

Rivera’s statement comes four days after Maria Athens, a local reporter for KTBY and KYUR released a Facebook video saying she planned to air a story on Oct. 9 alleging that Berkowitz had “posted x rated photos on an underage girls website.” Athens included a photo with her post showing the back of a naked man which resembled the mayor.

The mayor’s office immediately issued a statement saying the allegations were “slanderous” and “categorically false.” Berkowitz’s administration called the report a product of someone who is “hostile and unwell.”

On Oct. 12, however, the mayor issued an apology to Anchorage citizens.

“I apologize to the people of Anchorage for a major lapse in judgment I made several years ago when I had a consensual, inappropriate messaging relationship with reporter Maria Athens,” he said. “I’m embarrassed and ashamed for the hurt I’ve caused my family and our community. I take responsibility for my actions. A joint investigation into the recent allegations made by Ms. Athens was completed by the Anchorage Police Department and FBI and found no evidence of criminal conduct.”

Berkowitz added: “It takes time to rebuild trust and I hope you afford me the opportunity to do so. During the remaining months of my term, I will continue working on the important issues we face. Please consider my family’s privacy during this difficult time.”

The station never aired the story on Berkowitz. The night she was to go on air, Athens was arrested by Anchorage Police for disorderly conduct in the station’s parking lot. She was released after posting a $100 bail on Oct. 11.

The Watchman has reached out to both Athens and the general manager of the station for comment and clarification on the story. We have not heard back from them as of press time.