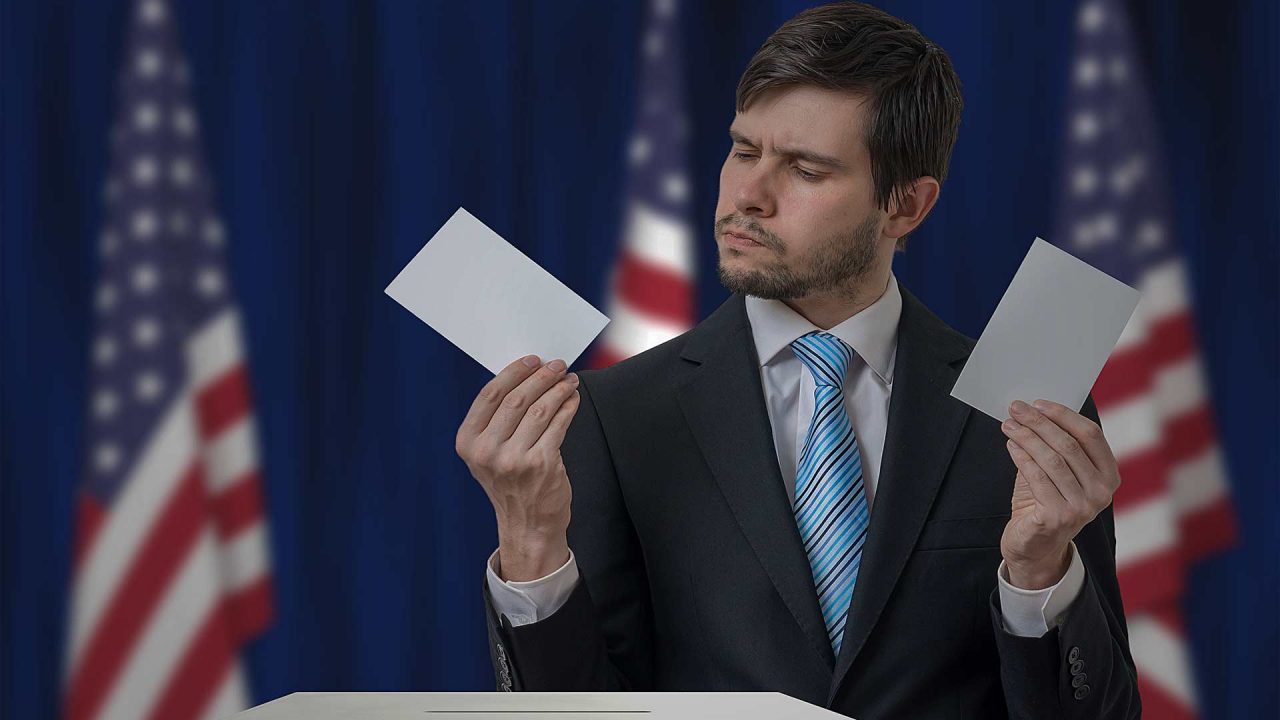 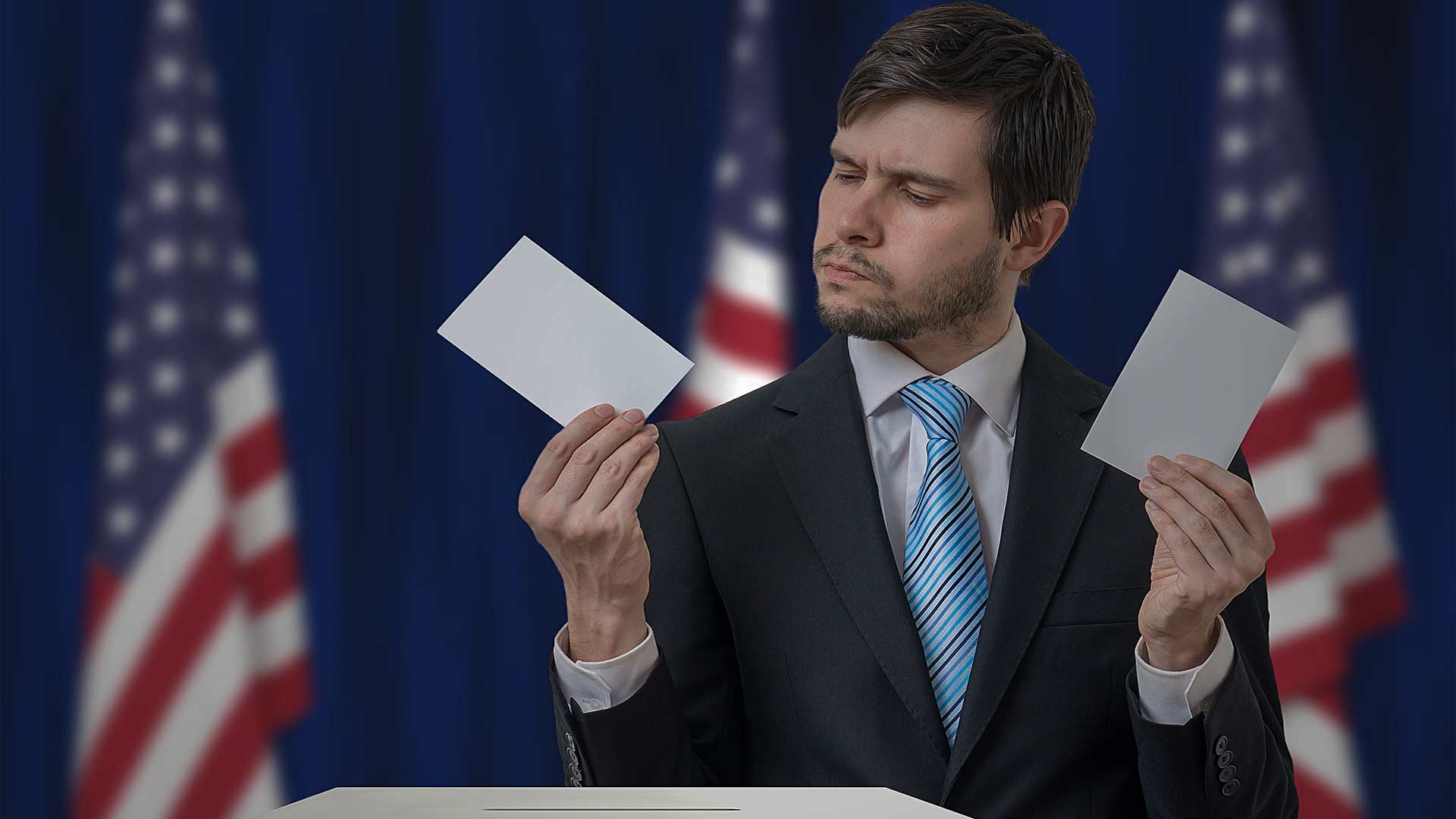 On Nov. 3, Alaskans will vote on whether to fundamentally alter how elections are conducted. In an effort to inform Alaskans about the serious consequences of approving Ranked Choice Voting (RCV), the nonprofit think tank Alaska Policy Forum has released a new report detailing the many flaws with the proposed scheme. The report focuses particularly on how the RCV method of determining a winner results in discarded ballots, elections that do not result in a majority winner, and how it can completely change the outcome of an election.

The Alaska Policy Forum study examines data from 96 elections in which RCV necessitated additional rounds of tabulation in order to determine a winner.

In some races, nearly 18% of votes were not counted in the winner-determining round of tabulation. Known as ballot exhaustion, the discarding of ballots is inherent to the ranked-choice voting process.

“A voting system that frequently results in the discarding of legally submitted ballots has no place in Alaska or anywhere else in the United States,” said Melodie Wilterdink of the Alaska Policy Forum. “After researching candidates, going to the polls, and voting, no Alaskan should have to worry that their ballot won’t be counted in the final tally.”

The study, done in conjunction with Maine Policy Institute, also found that RCV often fails to result in a majority winner, as its supporters claim. In fact, in nearly 40 percent of the elections analyzed, the “winner” received less than 50 percent of the total votes cast.

Perhaps most importantly, the study examined how often RCV produces a different electoral outcome, and found that in 17% of the elections analyzed, RCV resulted in a different outcome than a traditional plurality election would have.

The full report is available here.