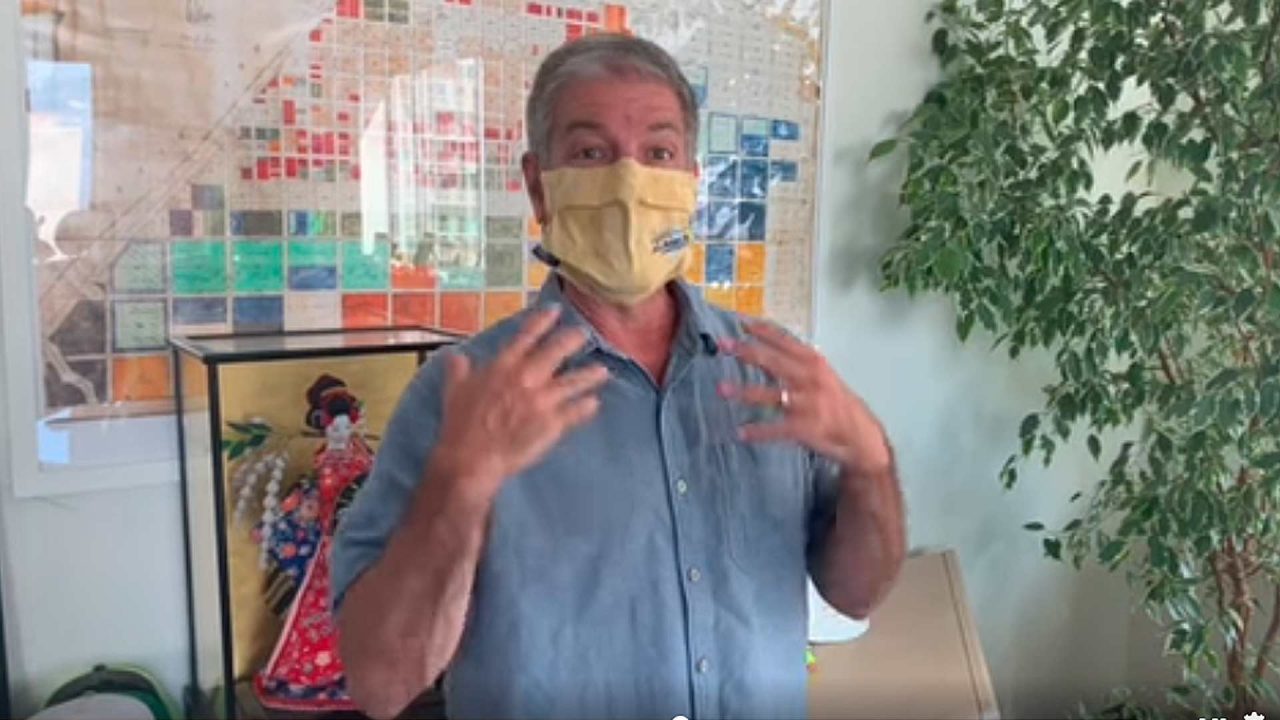 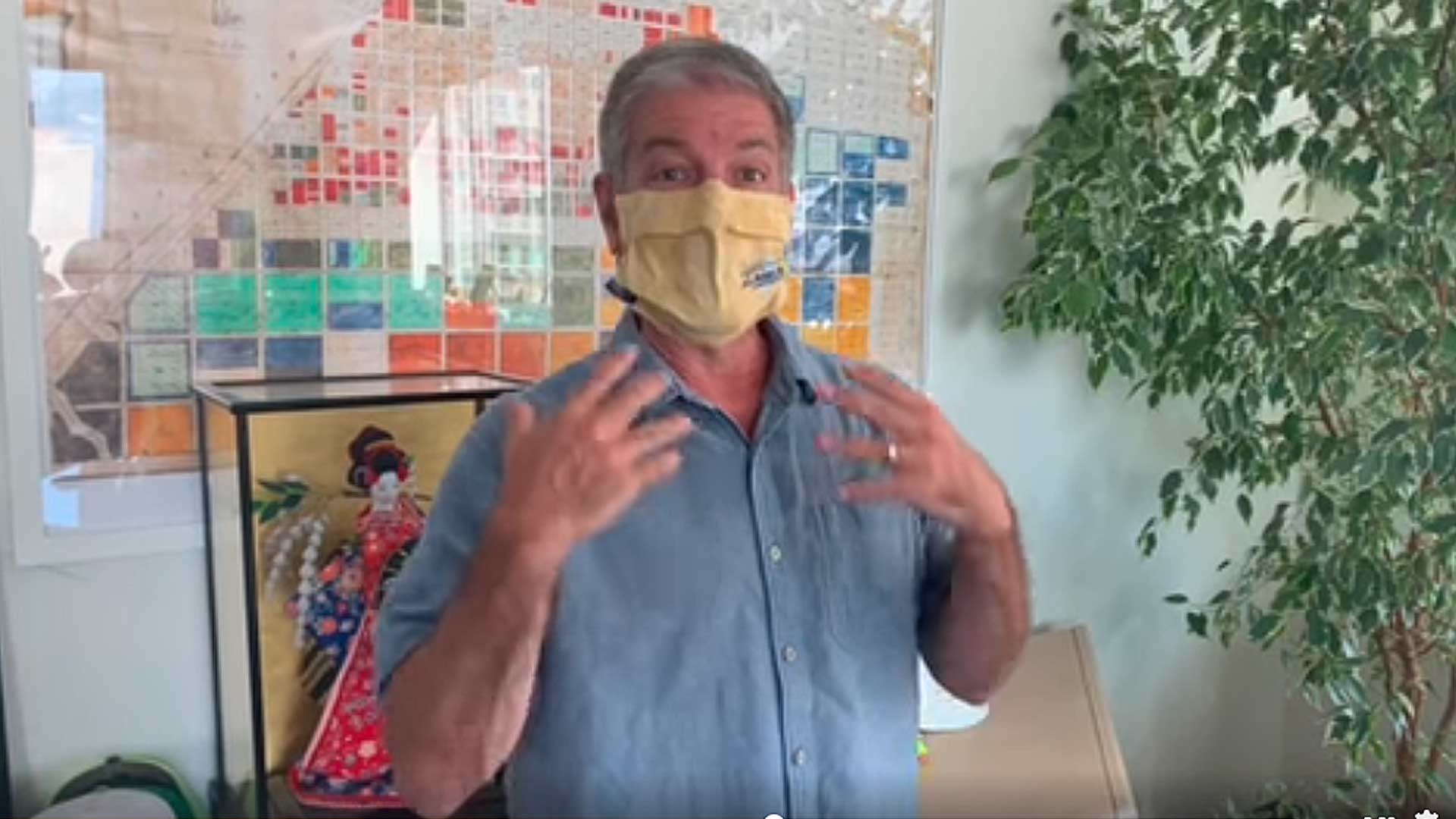 The mayor sent a memo to assembly members for their Oct. 13 meeting, claiming that rapid growth in Anchorage “remains a real threat, and a surge, if not abated, could overwhelm our hospital space, supplies of personal protective equipment and testing equipment.”

This analysis contrasts with the President and CEO of the ‎Alaska State Hospital and Nursing Home Association Jared Kosin who stated last week that Anchorage hospitals are holding up just fine in terms of health capacity.

Berkowitz’s memo notes that Gov. Mike Dunleavy has not issued any new COVID mandates and that the mayor’s continued ability to impose orders in Anchorage hinges on the Assembly extending his emergency powers, which are set to expire on Oct. 16. Berkowitz wants an extension until Dec. 31, 2020 so the public can know what to expect and plan accordingly.

Assembly Chair Felix Rivera appears ready to grant the mayor’s request and has introduced resolution to this effect for the Oct. 13 meeting. The resolution is closed to public debate, however, which means the only time the public can weigh in will be between 5:15-6 p.m. during the initial audience participation period.

An online campaign is underway encouraging Anchorage residents to testify against extending the mayor’s powers. Additionally, Assembly members Jamie Allard and John Weddleton have introduced a resolution to consider terminating the mayor extraordinary powers which he has enjoyed since March 12. During this time, the mayor has limited social gatherings and church services, closed restaurants, bars and other facilities and mandated facemasks.