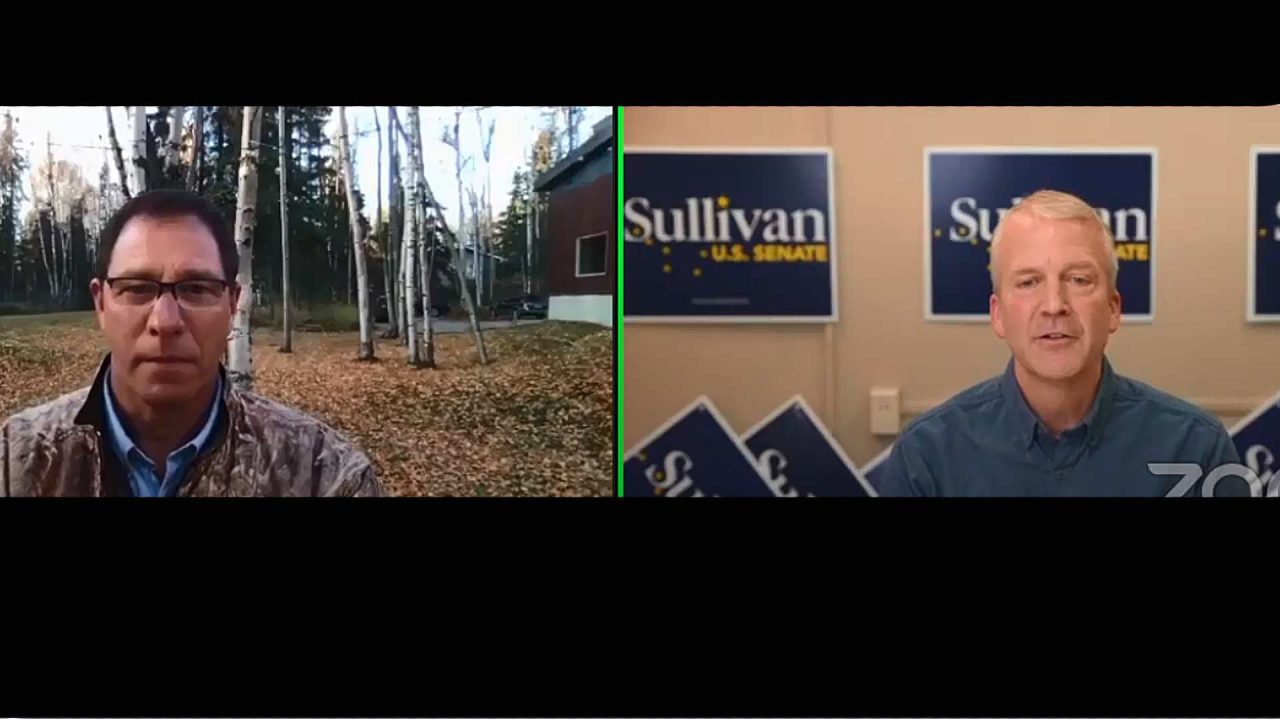 Sen. Sullivan puts Al Gross on defense over millions in outside donations from liberal groups 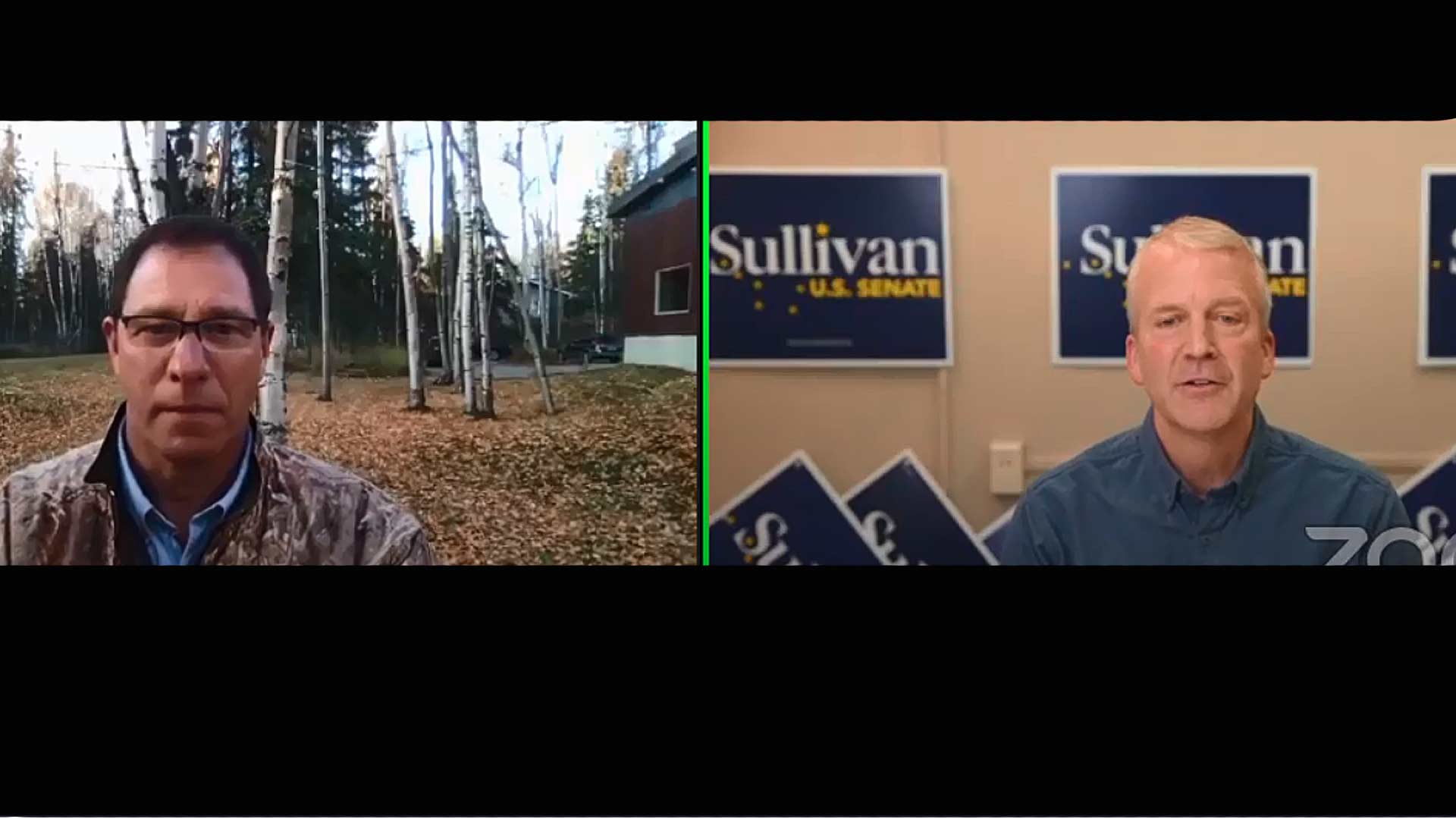 Sen. Dan Sullivan and challenger Al Gross squared off in their first debate on Oct. 10. Hosted by by ComFish Alaska and the Kodiak Chamber of Commerce, the contentious debate dealt largely with policies surrounding Alaska’s fishing industry.

Sen. Sullivan repeatedly brought up the fact that Gross, who claims to be an independent, is funded by large outside donors who have a radical liberal agenda, which includes getting Gross elected to help Democrats flip the U.S. Senate into Democratic control. This, Sullivan said, would be disastrous for Alaska fishermen.

Gross didn’t disavow his liberal donor base, and freely admitted he would caucus with the Democrats, while remaining “independent.” He also admitted to donating $200 to Sen. Bernie Sanders’ presidential campaign.

The event included two shorter, prerecorded messages from U.S. Rep. Don Young and his challenger Alyse Galvin. Click below to watch the full debate between Sullivan and Gross.