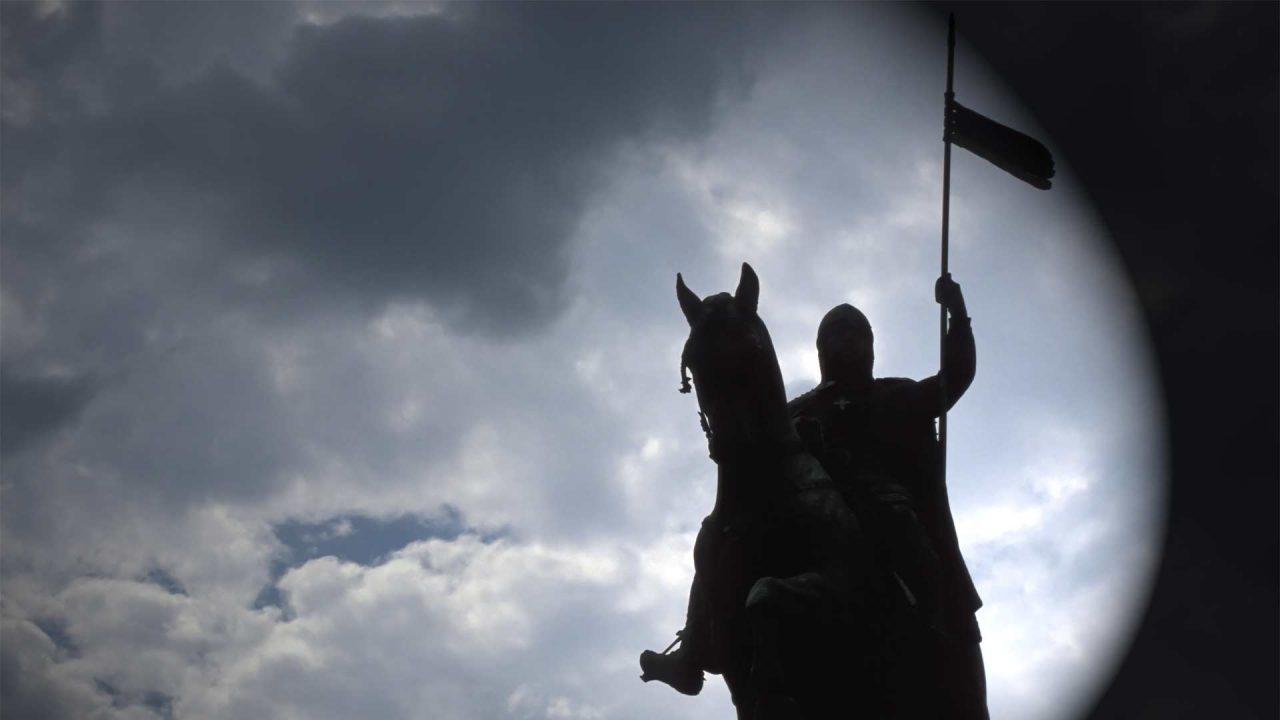 Conservatives must concede no corner of Alaska in Nov. 3 elections 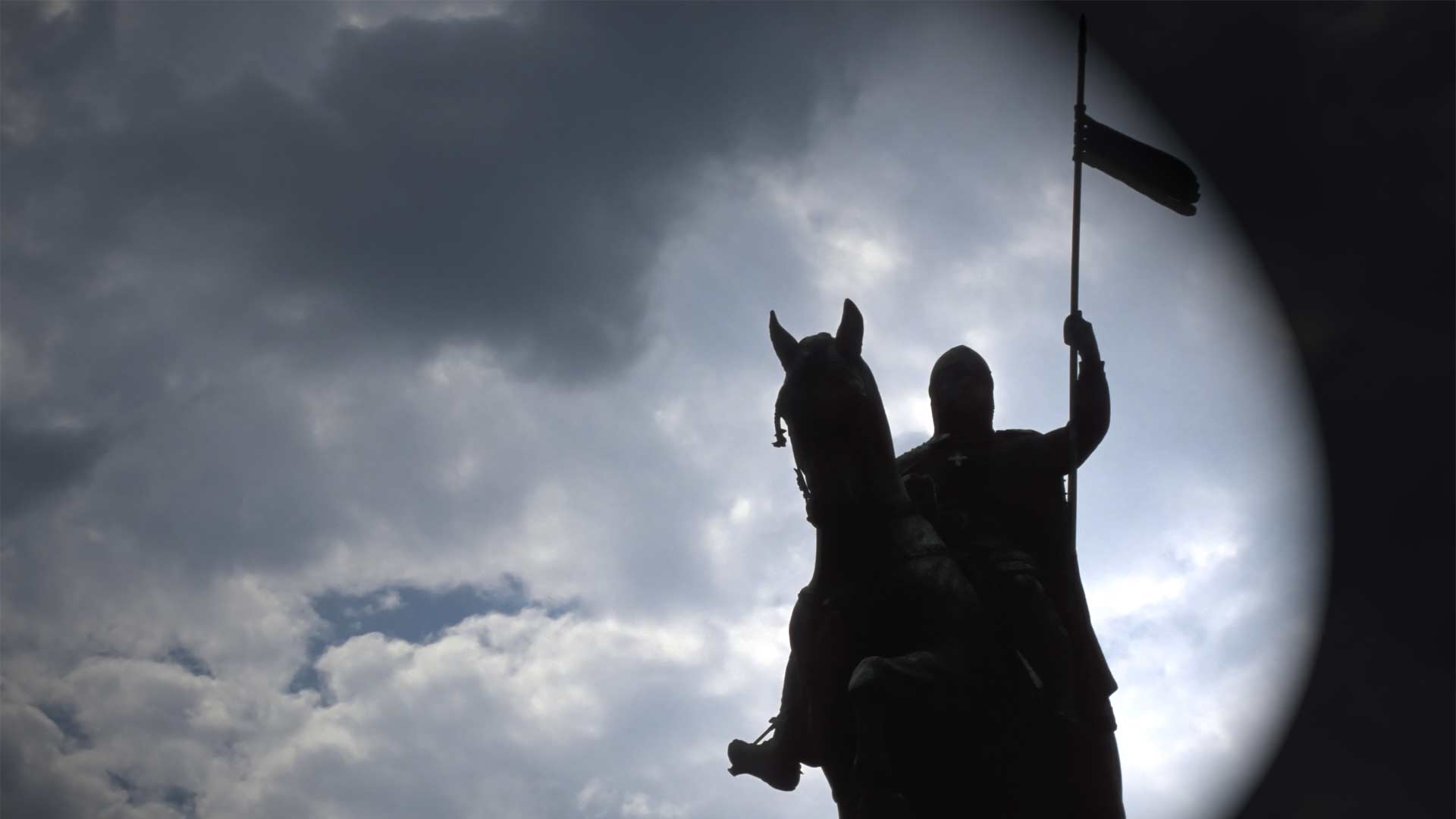 If last week’s local elections for city councils, school boards and borough assemblies are any indication, it appears that conservative Alaskans may have shaken their lethargy and are now ready to put a definitive stamp on the upcoming Nov. 3 general election.

Absentee voting is already underway for national and state house and senate seats, and I want to issue a challenge, especially to Alaskans living in areas that typically break for left leaning Democrats or politicians who support abortion, big government and increasingly radical social agendas.

These are often senators and representatives who come from Alaska’s more prominent urban centers – Anchorage, Fairbanks and Juneau.

In 2016 many of these so-called liberal districts were won by 800 votes or less. Voter turnout in these areas hovered between 45 and 60 percent.

Unless a candidate is running unopposed, no outcome is predetermined.

That means more than 40 percent of voters never bothered to fill out a ballot. If only a quarter of those non-voters were conservatives that would be more than enough to elect pro-life, pro-family and pro-liberty candidates this time around.

In truth, there are more than enough Alaskans who hold traditional family values to elect solid candidates. We need not concede the major urban areas of our state to left-wing politicians. It is within our control to change this.

But doing so requires massive voter turnout and a firm resolve to actually set aside time to vote in person on election day or mail in an absentee ballot. This doesn’t require herculean virtue – just a few minutes to shape the course of Alaska’s future.

Each of us needs to utilize our station in life as parents, friends, pastors and community leaders to spread this message and marshal Alaskans to exercise their right to participate in representative democracy.

Unless a candidate is running unopposed, no outcome is predetermined. Even the bluest bastion can turn red on Nov. 3.

We no longer live in an age where conservatives can keep to themselves and hope the government does not encroach on our God given rights and responsibilities to worship, raise our children and enjoy our constitutional freedoms. If those days ever existed, they are long gone.