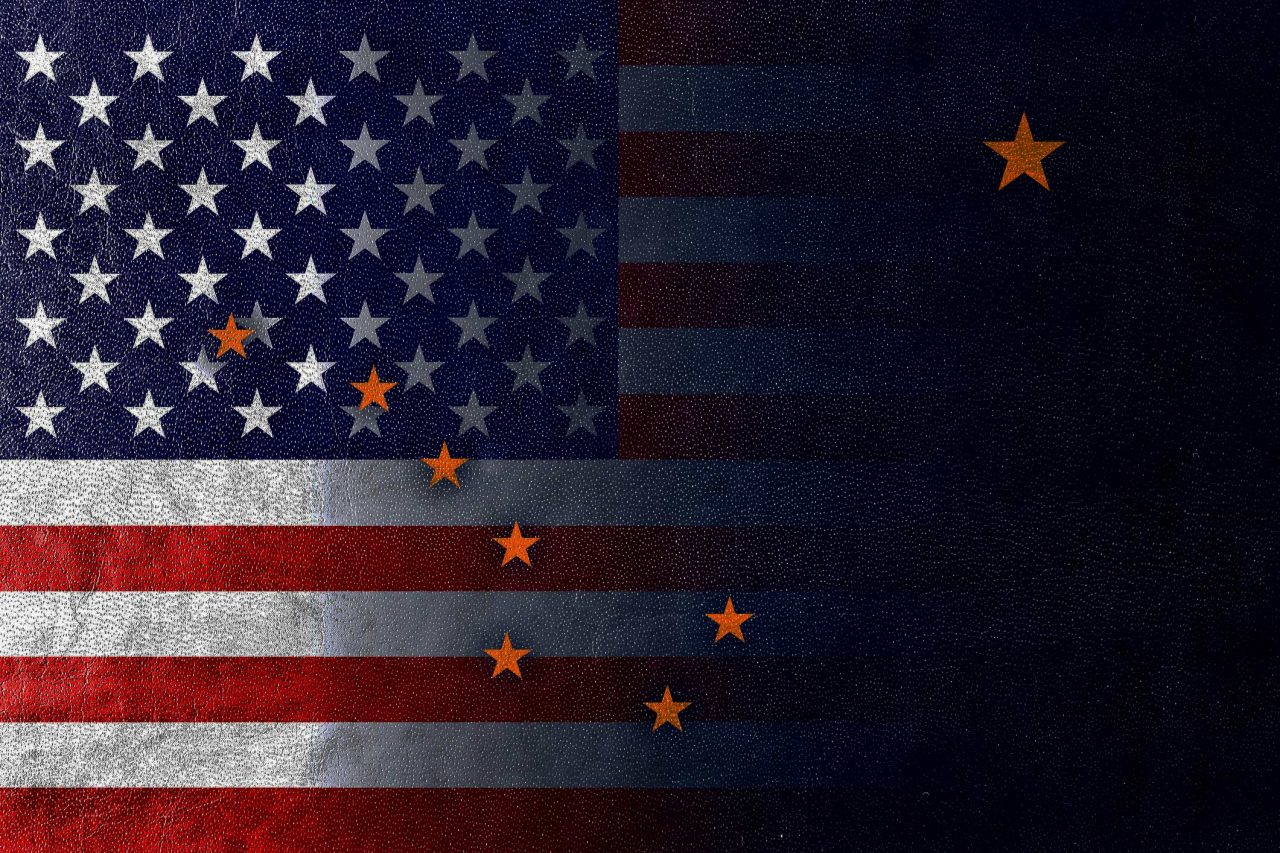 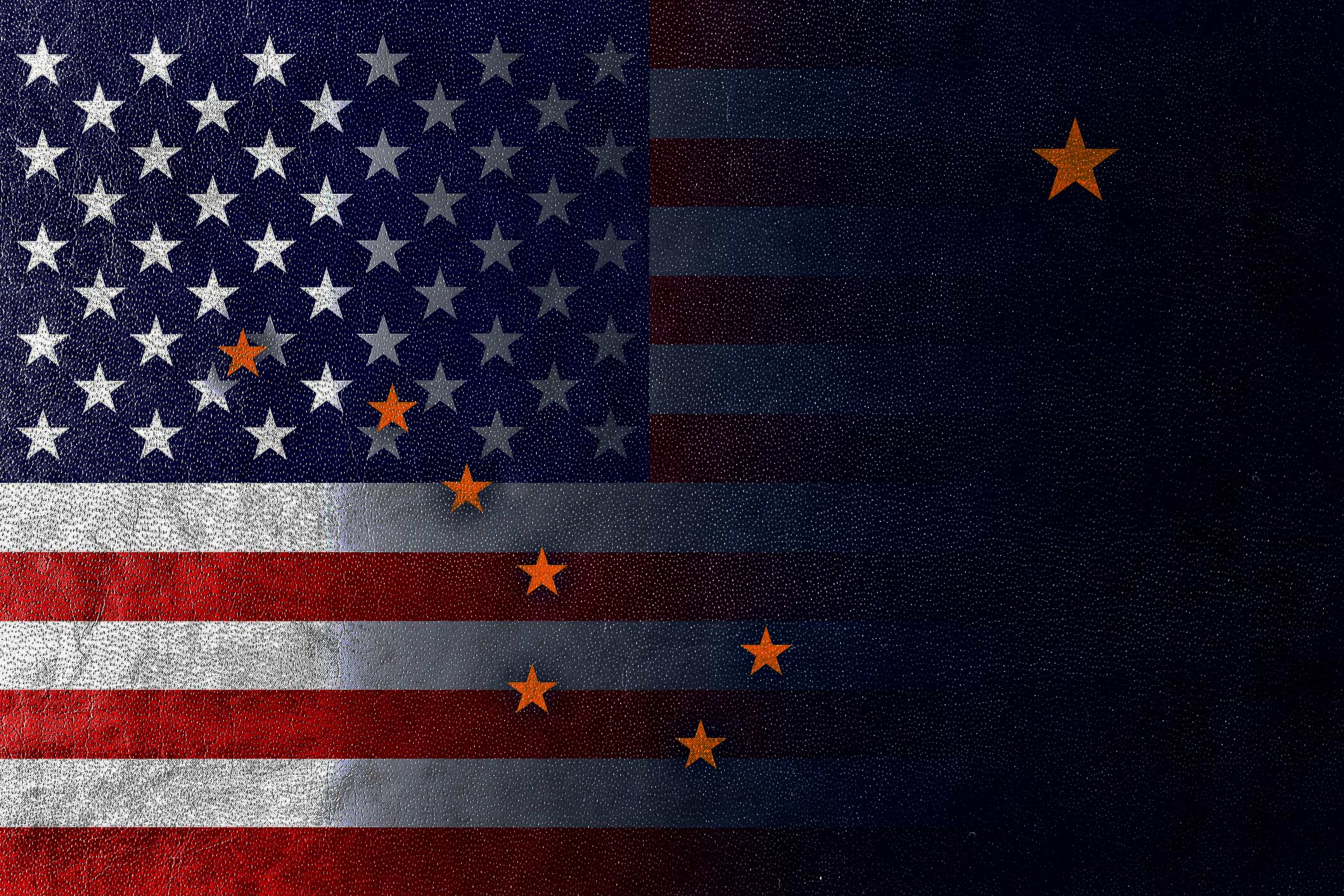 The Alaskan Independence Party (AIP) will hold its first statewide convention in a decade on Saturday, Oct. 17, with the aim of revitalizing Alaska’s third largest political party.

Scheduled to run from 9 a.m. to 5 p.m. at the Mat-Su Resort in Wasilla, the face-mask-optional gathering aims to chart a new direction for the party, which claims nearly 18,000 members.

Acting AIP Chairman Bob Bird is hoping to rejuvenate the AIP, which was first recognized as a political party in Alaska in 1984.

The AIP advocates for states’ rights, individual rights, property rights and full compliance with the U.S. and Alaska Constitutions. The party has languished in recent years, but Bird said the AIP is now growing again and currently is about 25% of the size of the Alaska Democratic Party.

In May, long-time activist and AIP Chairman Lynette Clarke died and leadership of the party passed to Bird, a U.S. Senate candidate in 1990 and 2008.

At its most recent convention in 2010 the party platform called for the following:

One of the more unique aspects of the party is its claim that Alaska’s statehood placed it on unequal terms with her sister states and needs to be remedied in many ways.

Primarily, the AIP believes that the 1945 U.N. Charter and Treaty ought to have compelled the federal government to offer Alaska the same options as other former colonies, identified as “Non-Self-Governing Territories.” This included the options of continued territorial status, statehood, commonwealth or independence. The U.N. included Alaska, Hawaii, Puerto Rico, Philippines, Guam, Dutch East Indies, French West Africa, British Guyana and many more.

In addition to presentations by invited speakers, the Oct. 17 convention will include updates to the party’s platform and election of party officers. Registration for the event is $50 for AIP members and $20 for non-member commentary privileges. Non-AIP members may re-register their party affiliation (or lack thereof) at the door, while non-members may comment when recognized by the chairman but will have no vote. Rooms are available at the Mat-Su Resort.