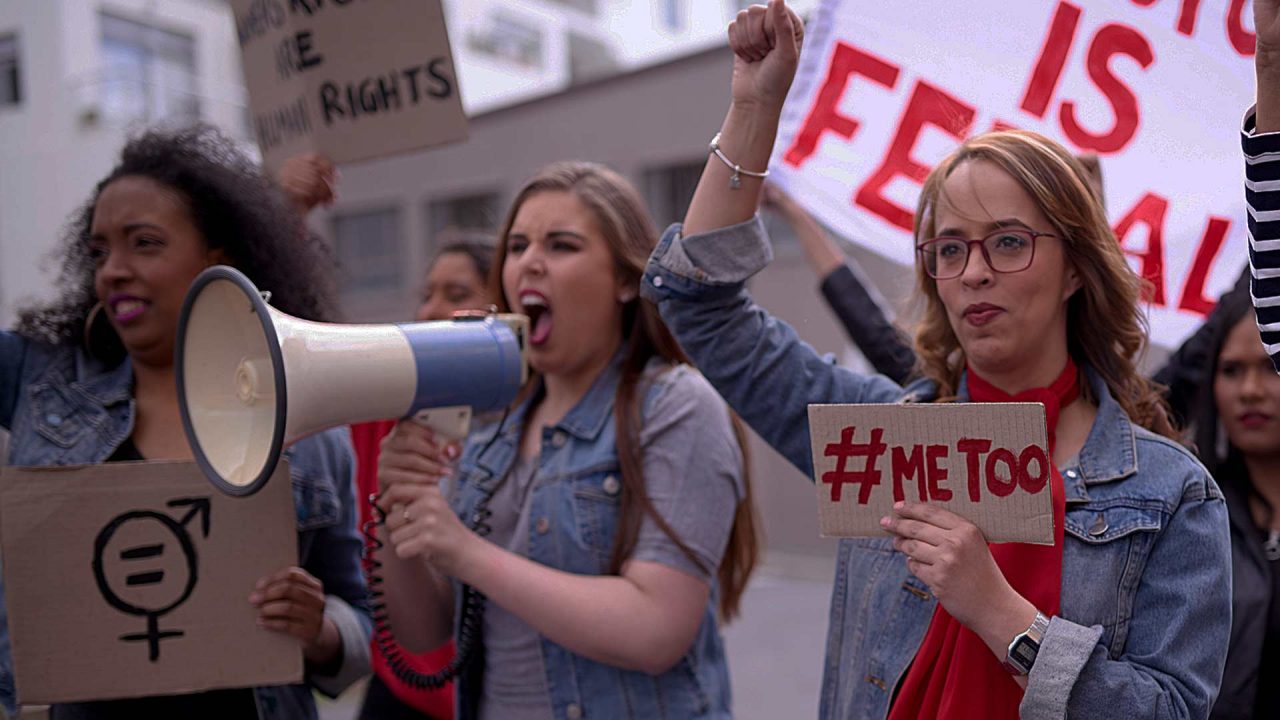 Mat-Su conservatives to hold rally during feminist march on Saturday 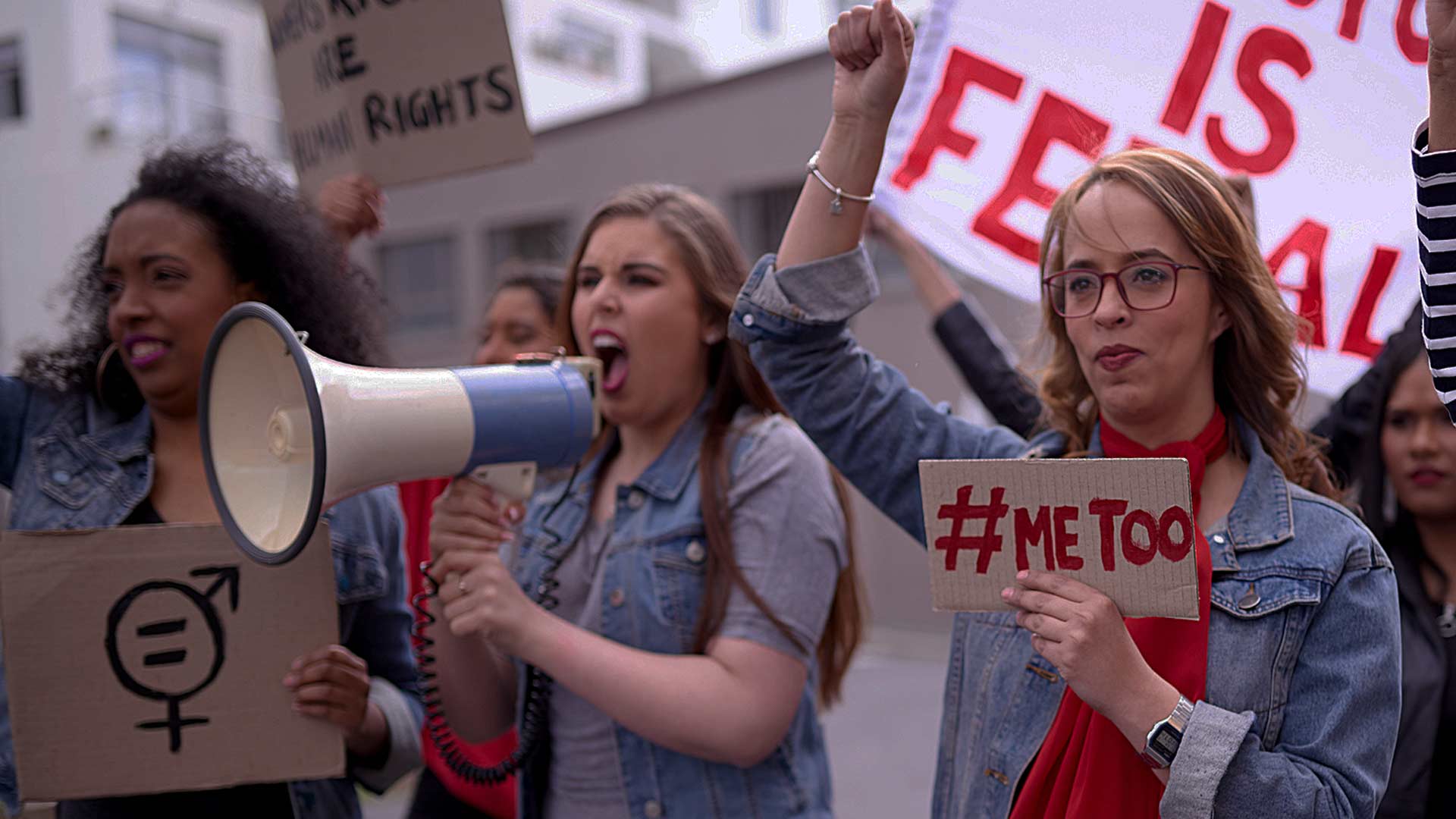 A group of Mat-Su feminists who are set to march through Palmer on Oct. 17 will likely meet a group of MAGA-hat-wearing conservative patriots who support Trump’s U.S. Supreme Court nominee.

Organizers of the Palmer March for Justice state that the Mat-Su event is being held in conjunction with the National Women’s march held in Washington, D.C. on the same day. The national group proudly supports defunding the nation’s police forces, expanding abortion, promoting LGBTQ sexuality and de-emphasizing the traditional nuclear family.

The Palmer women’s march is organized by a group called Mat-Su Moms for Social Justice with the aim of condemning President Trump for nominating the pro-life Judge Amy Coney Barrett for a seat on the U.S. Supreme Court.

“We want our senators to know that their constituents are against this decision and they should let the people decide,” a notice for the march states. Organizers will also promote other “social justice” messages including a get-out-the vote effort.

Participants will gather at the Downtown Palmer Pavilion at 1 p.m. for speeches followed by a march through downtown Palmer.

Mat-Su conservatives are planning to set up on the corner of the Palmer-Wasilla Highway and Glenn Highway near Fred Meyer and McDonalds in Palmer. They are encouraging people to bring MAGA hats, American flags and signs in support of Judge Barrett. The alternate takes place during the same time as the women’s march, between 1-3 p.m.