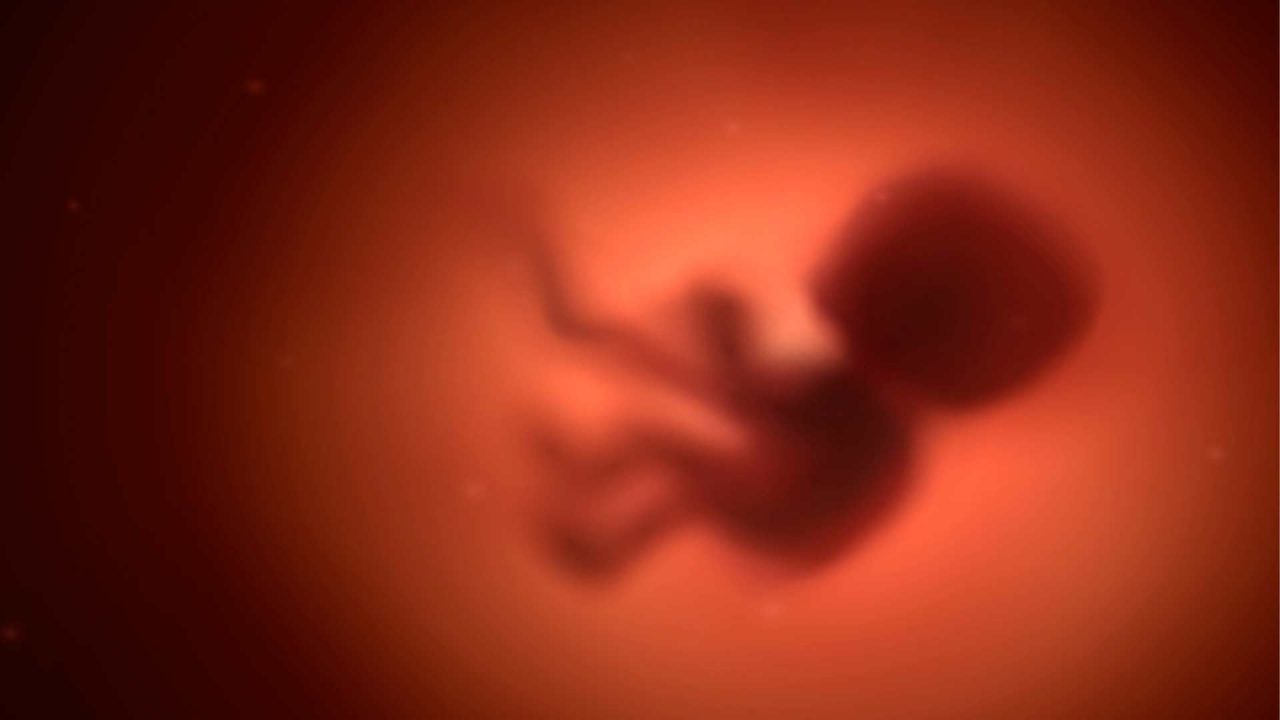 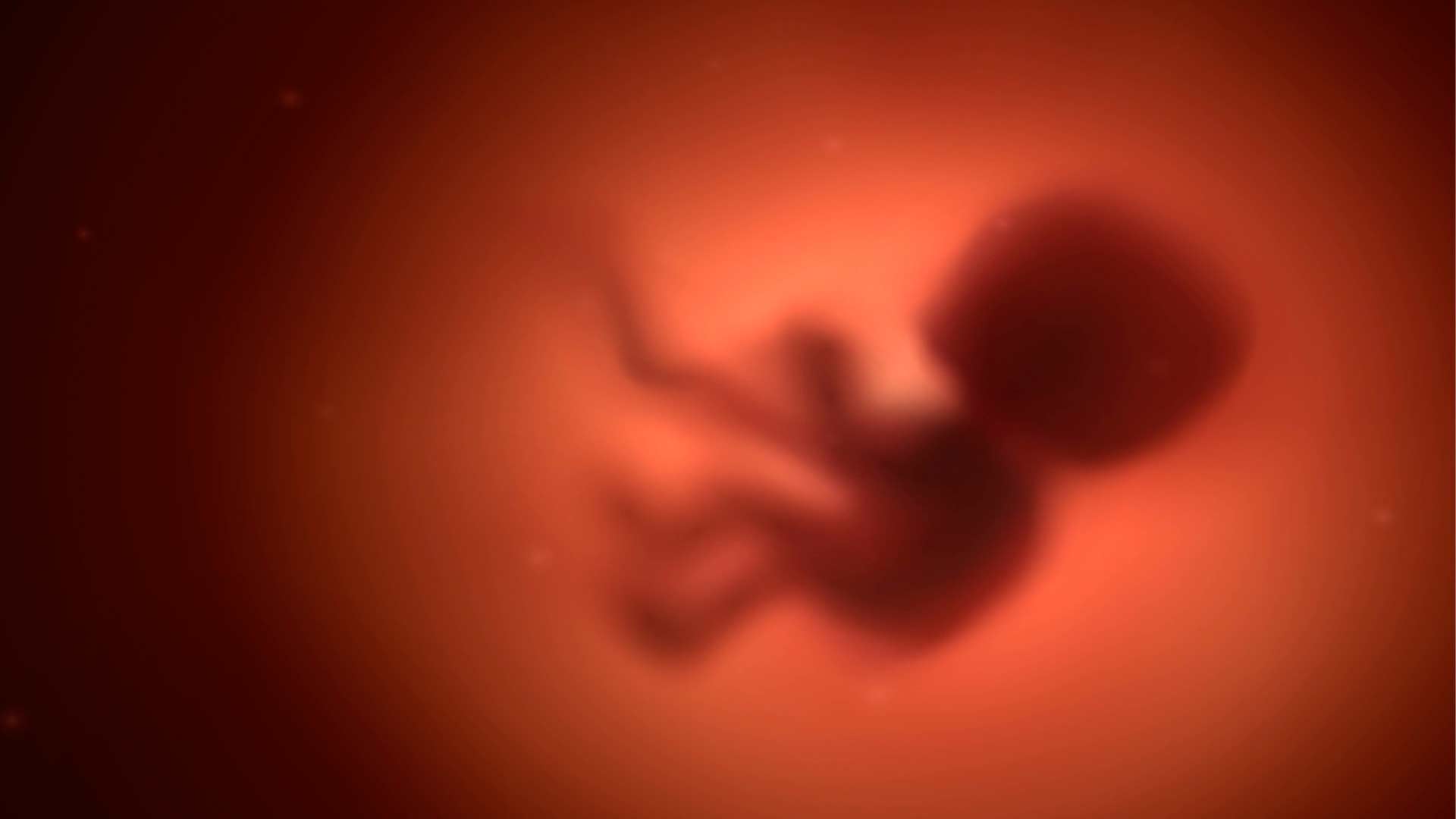 The largest provider of abortions in Alaska has released its endorsements for the Nov. 3 election. An Oct. 19 email from Planned Parenthood’s Alaska Director Jessica Cler endorses candidates that will push abortion on demand, public funding of abortion, radical LGBT social causes and Obamacare.

Below is Planned Parenthood’s complete endorsement of pro-abortion candidates