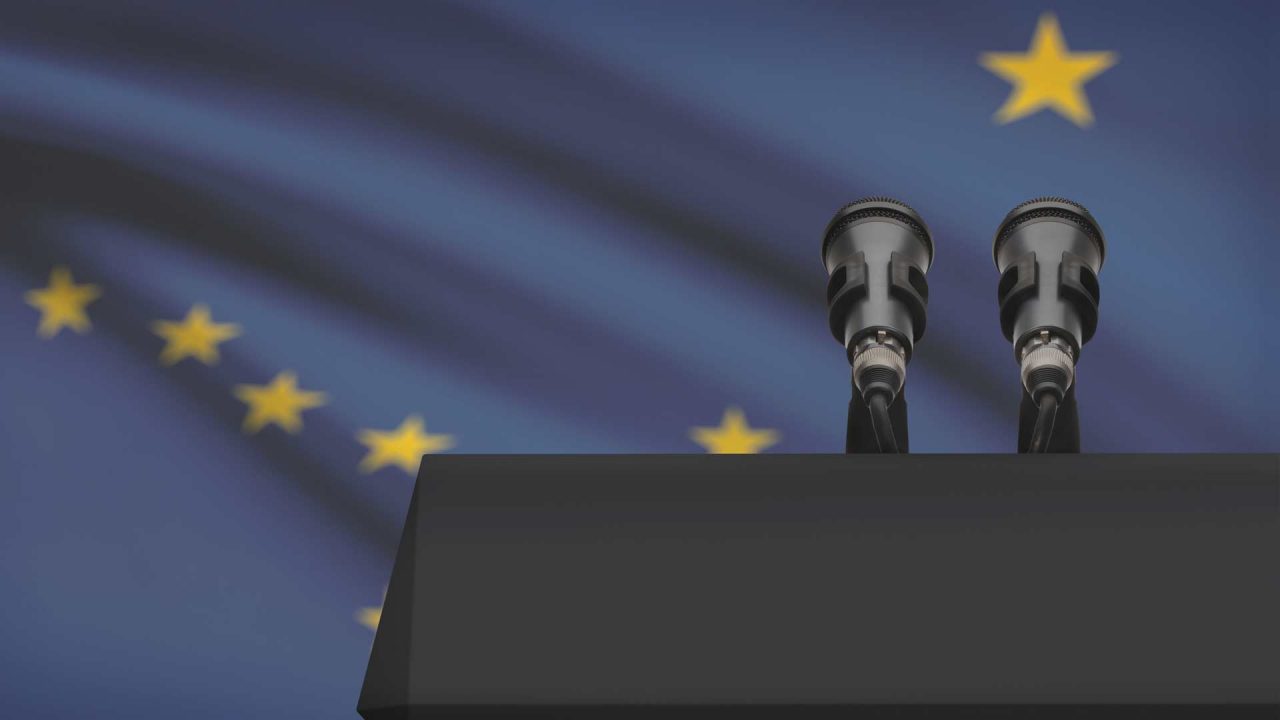 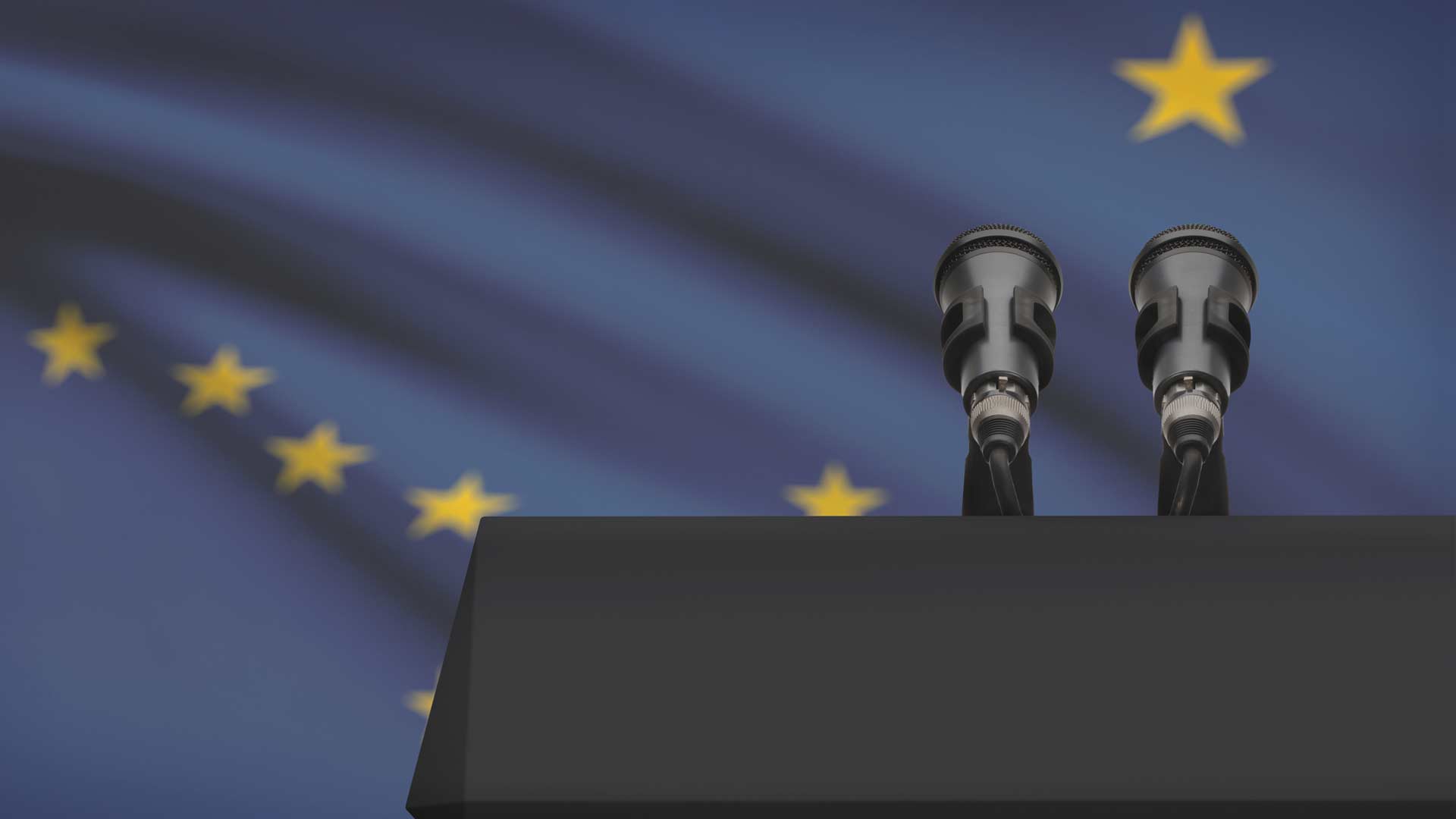 The nationally renown debate team at the University of Alaska, Anchorage is hosting a live online debate over Ballot Measure 2 on Oct. 20. Voters will decide the fate of the ballot measure on Nov. 3. If approved, it would fundamentally alter the way elections take place in Alaska.

The proposal would end party primaries and introduce a complicated rank-choice voting system. It would also impose increased disclosures for campaign contributions.

Arguing for the ballot measure are Scott Kendall, Chair of Yes on 2 for Better Elections and Lesil McGuire, former Alaska State Senator. Arguing against the ballot measure are Brett Huber of Defend Alaska Elections – Vote No on 2 and Leighan Gonzales of the Protect Our Elections – No on 2 campaign.
An online discussion follows the event and it will include participants from the debate.
The debate begins at 7 p.m. on Facebook live. Click here for more information.