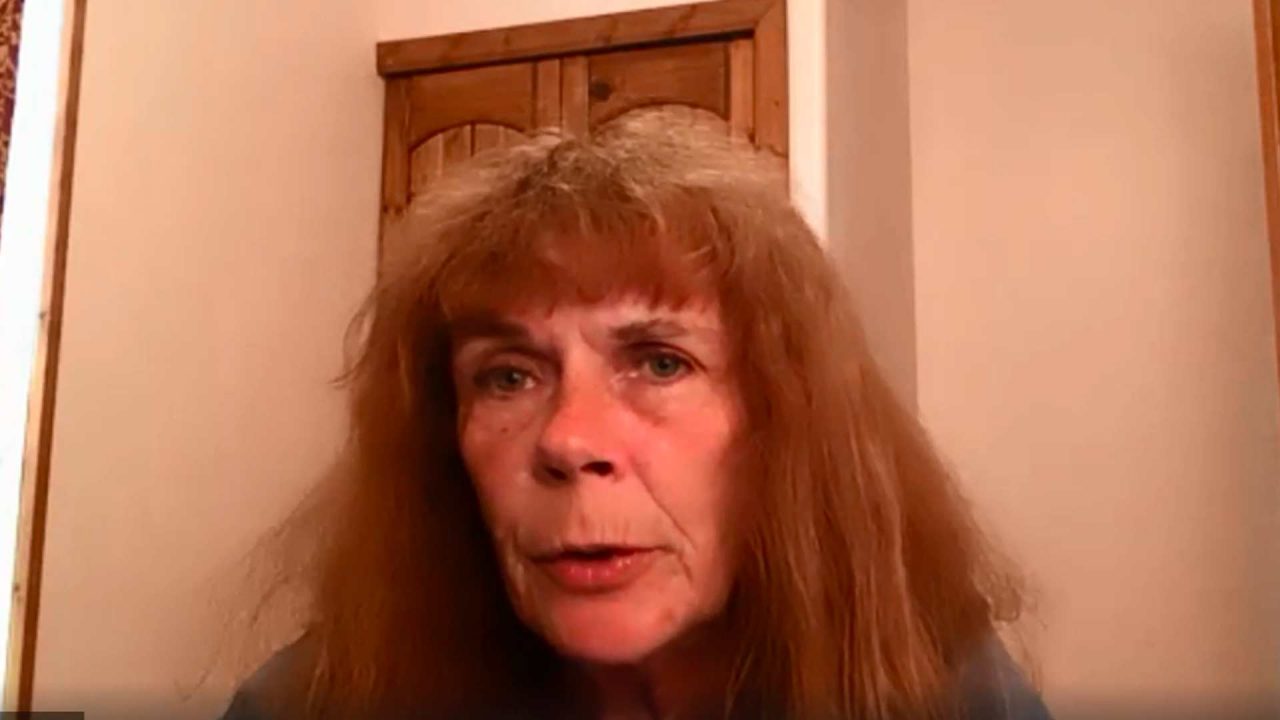 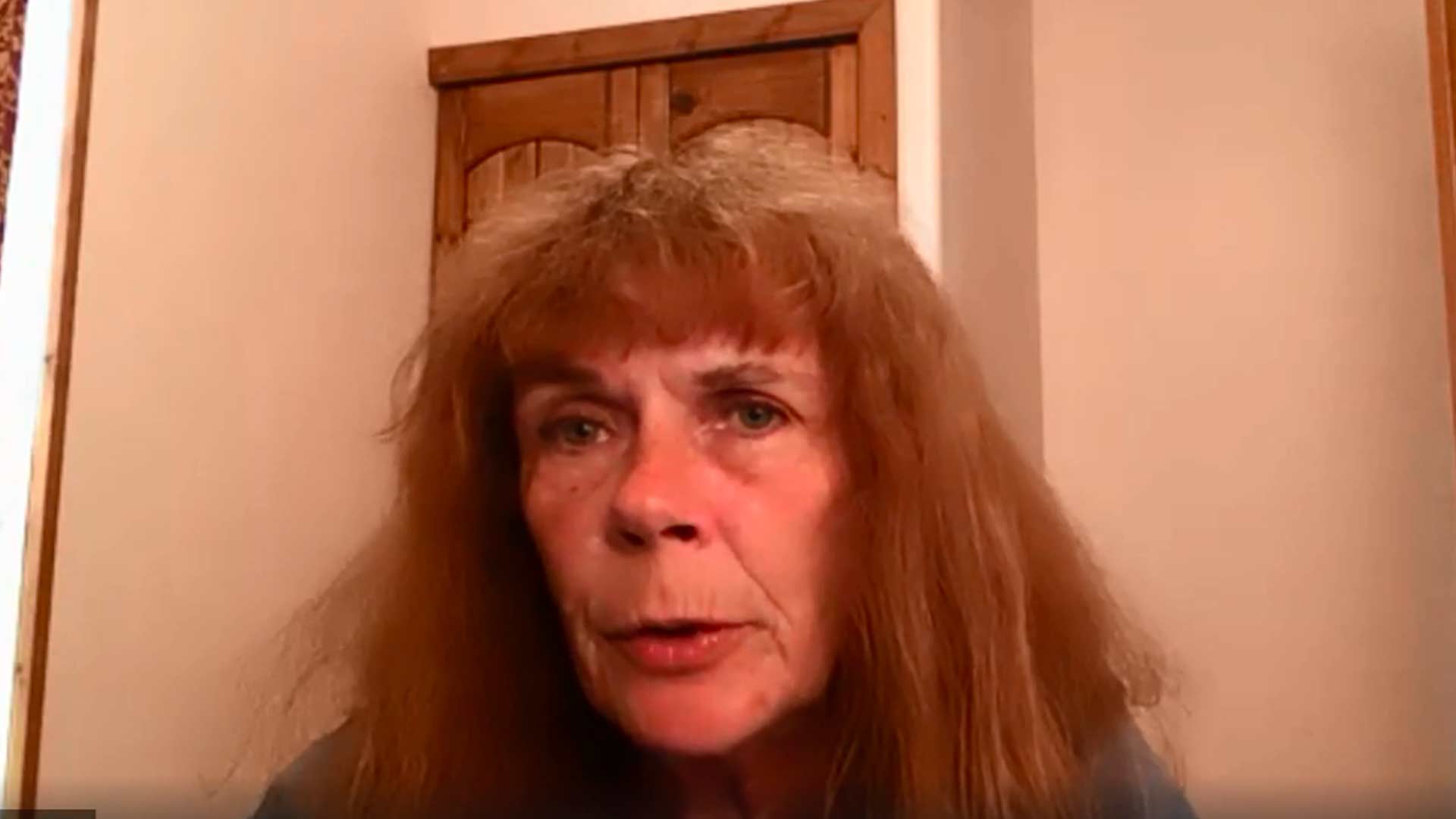 Kenai Borough Assemblywoman Kelly Cooper has billed herself as a nonpartisan independent and she doesn’t broadcast her pro-abortion stance on her campaign website for State House. But for those in the know, Cooper is a firm abortion ally.

Cooper is challenging incumbent Republican Sarah Vance for her State House seat in Homer’s District 31. Unlike Cooper, Vance supports legislation that would advance the rights of unborn Alaskans. Most recently she introduced a bill that would prohibit abortion once a health care provider can detect an unborn baby’s heartbeat.

Cooper wants to put a halt to efforts that would safeguard the rights of the unborn.

Cooper’s campaign website says nothing about abortion, and she only briefly addressed this topic in a buried Facebook post. But she openly shared her views on the matter during a Sept. 27 online Zoom meeting with a local Planned Parenthood field organizer and several abortion activists.

At one point a participant asked Cooper to spell out her position on abortion funding. Cooper began by stating her support for publicly funded abortion.

“I feel very strongly that we should continue to fund reproductive health and make access for everyone in the state of Alaska,” Cooper said. “I’d be happy to help wherever I can at the legislative level, when we’re elected.”

Cooper then warned against electing pro-life candidates to the Alaska Legislature.

“I just can’t tell you how critical this election is because there is a lot of momentum from the far right to address abortion in the Legislature,” she said. “They tried several times in the last session and they are gaining momentum and wanting to do it again this year.”

She ended by telling abortion activists to, “Just know I’ll be your advocate however you need me.”

Aside from abortion, Cooper has openly praised U.S. House Speaker Nancy Pelosi and liberal Democrats in the U.S. House. She gave a speech to this effect during a 2019 Women’s March in Homer.