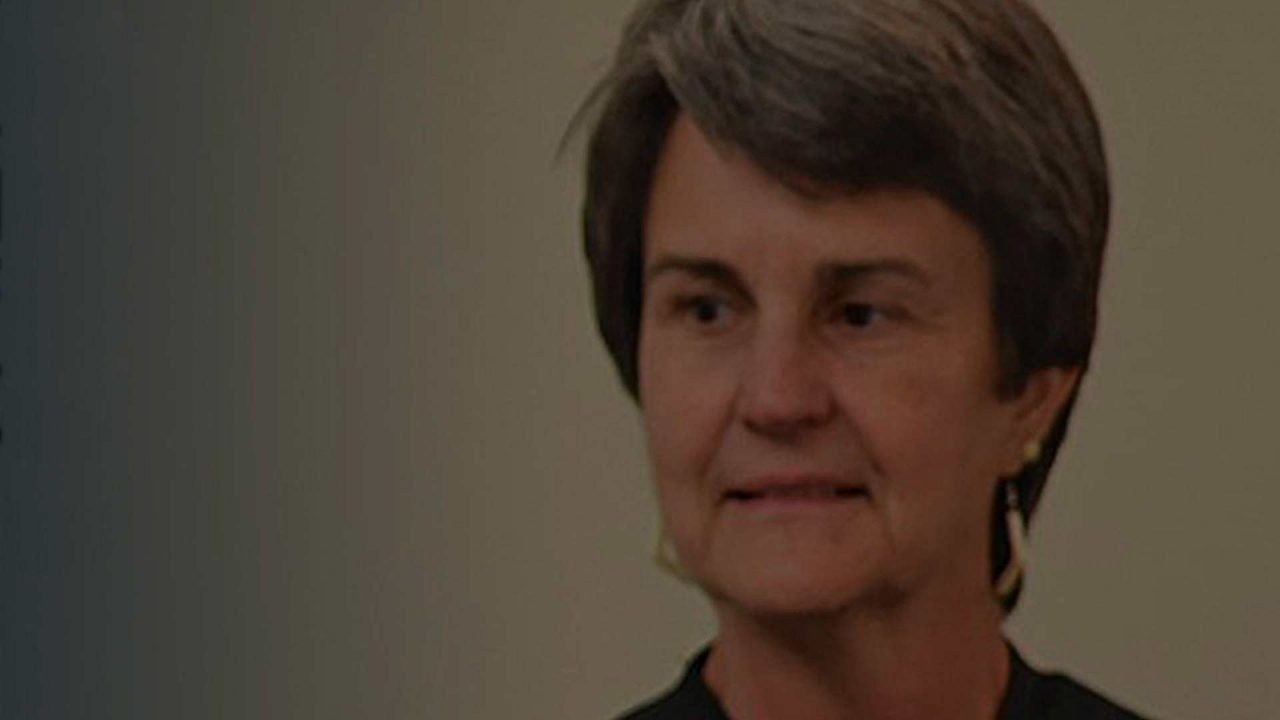 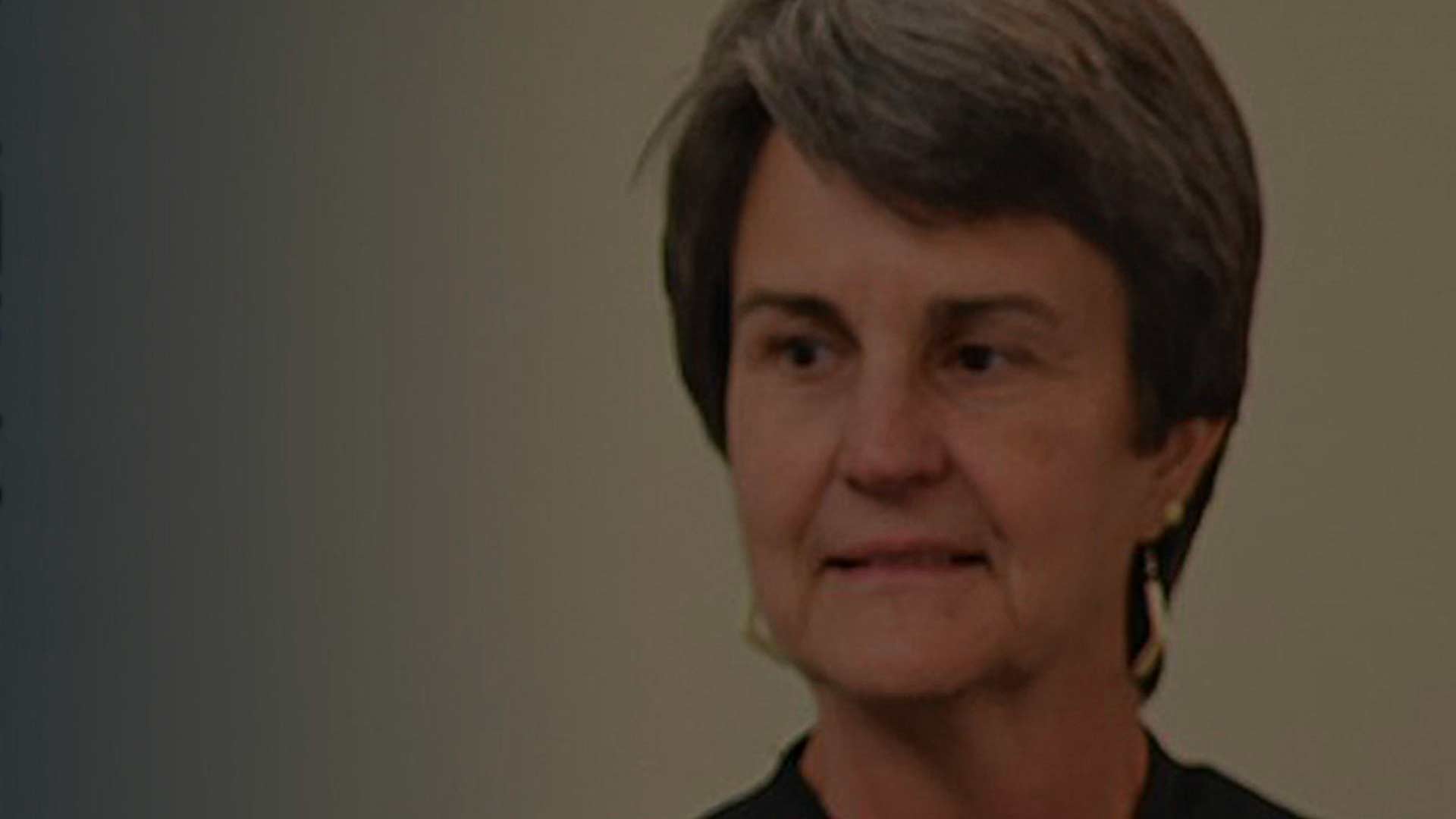 Editor’s note: The following op-ed was written by Pastor Ron Hoffman of Anchorage Baptist Temple, Pastor Mark Zweifel of True North Church in Fairbanks and Pastor Doug Duffett of Bible Baptist Church in Fairbanks. They are part of Alaskans for Judicial Reform which is opposing Justice Susan Carney’s continuation on the Alaska Supreme Court.

As pastors of large Christian congregations in Fairbanks and Anchorage, we write to express our view behind and reasoning for joining with the Alaskans For Judicial Reform Campaign to oppose Alaska Supreme Court Justice Susan Carney who is up for retention on the Nov. 3 ballot.

To begin with, this has nothing to do with the character or qualifications of Justice Carney. We do not know her personally and have no reason to believe she is lacking in either of these areas. We are opposing Justice Carney based on her actual rulings and her obvious judicial philosophy.

The Alaska State Constitution in Article IV, Section 6 says that “Each supreme court justice and superior court judge shall, in the manner provided by law, be subject to approval or rejection on a nonpartisan ballot at the first general election held more than three years after his appointment.”

Justice Carney’s decision trampled on the legislature’s constitutional authority to control the appropriation of public funds.

In 2014 the Alaska Legislature enacted a law (SB 49) that limited funding of abortion under Medicaid to only procedures determined to be medically necessary. Justice Carney wrote the Supreme Court opinion striking down the law and forced the public to pay for abortions that have absolutely no medical justification.

Justice Carney’s decision trampled on the legislature’s constitutional authority to control the appropriation of public funds. She is morally responsible for requiring Alaskan taxpayers to pay for elective abortions. Scripture is very clear about this matter stating in Proverbs 24:11-12 that we are to “Rescue those being led away to death; hold back those staggering toward slaughter. If you say, “But we knew nothing about this,” does not he who weighs the heart perceive it? Does not he who guards your life know it? Will he not repay everyone according to what they have done?” As shepherds of our flocks, we cannot and will not sit idly by when Justice Carney rules that we must participate in funding the taking of innocent, pre-born lives.

Carney thinks the court knows best if you should be aware of the sexual predator living next door to your family.

Justice Carney also joined a narrow majority of three justices who ruled that Alaska’s 1994 law creating a public sex offender registry violated the privacy rights of sexual predators. Without any legal authority, the court gave itself the power to exempt any sex offender from the registration requirement after a hearing, provided that the court is convinced “that he no longer poses a risk to the public that justifies continued registration.”

The Department of Public Safety and the Alaska Legislature obviously thought differently when crafting this law. Alaska has the highest rate of sexual assault of all 50 states, but Justice Carney thinks the court knows best if you should be aware of the sexual predator living next door to your family. Paul tells the Romans that we have all fallen short of the glory of God and our Christian faith provides for forgiveness and reconciliation. At the same time, if a convicted sex offender lives on your block, you should be entitled to know that. Justice Carney abused her position by eliminating our right to know.

Former U.S. Supreme Court Justice Joseph Story who was appointed to the Court by James Madison, said that “An accumulation of power in the judicial department would not only furnish pretexts for [complaint] against it but might create a general dread of its influence.”

On Nov. 3, Alaskans will have an opportunity to voice their complaint regarding the abuse of power by a public servant who willingly put herself in a position to be held accountable by a vote of the people. We are privileged to join other Alaskans in the faith, business and political communities in encouraging you to vote no on Justice Susan Carney and bring balance back to our great state.