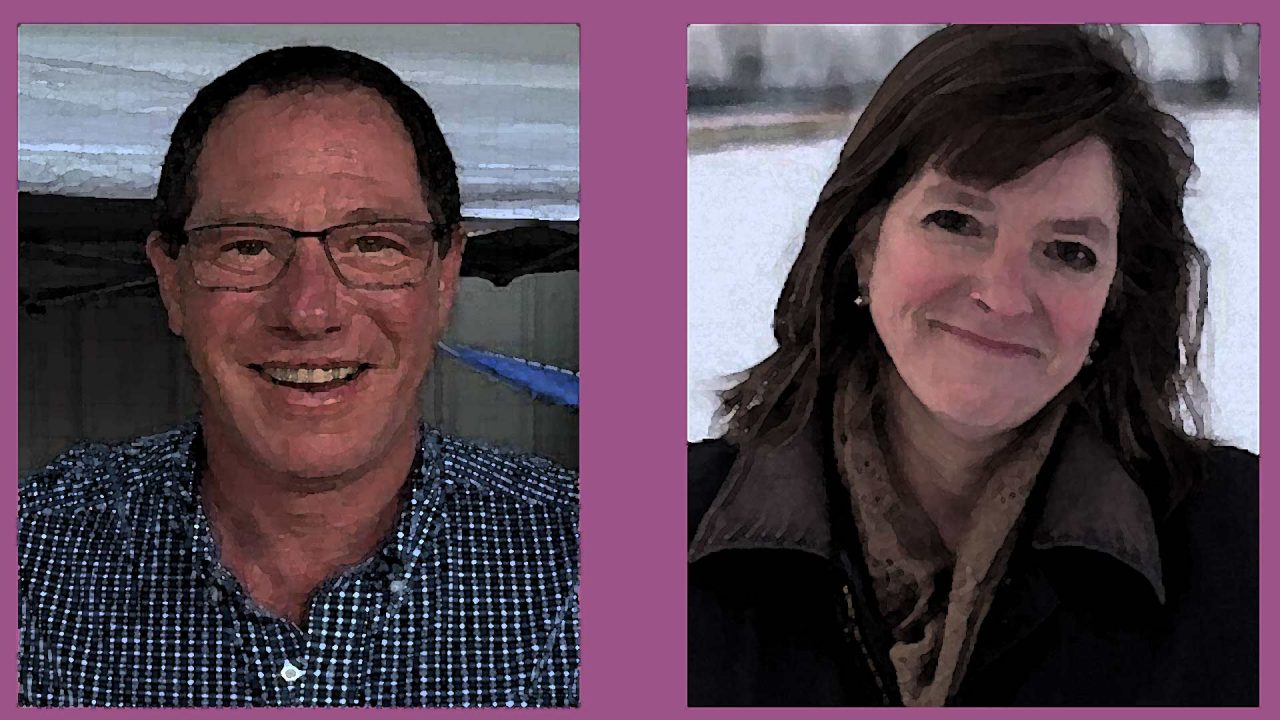 Al Gross and Alyse Galvin add yet another pro-abortion endorsement 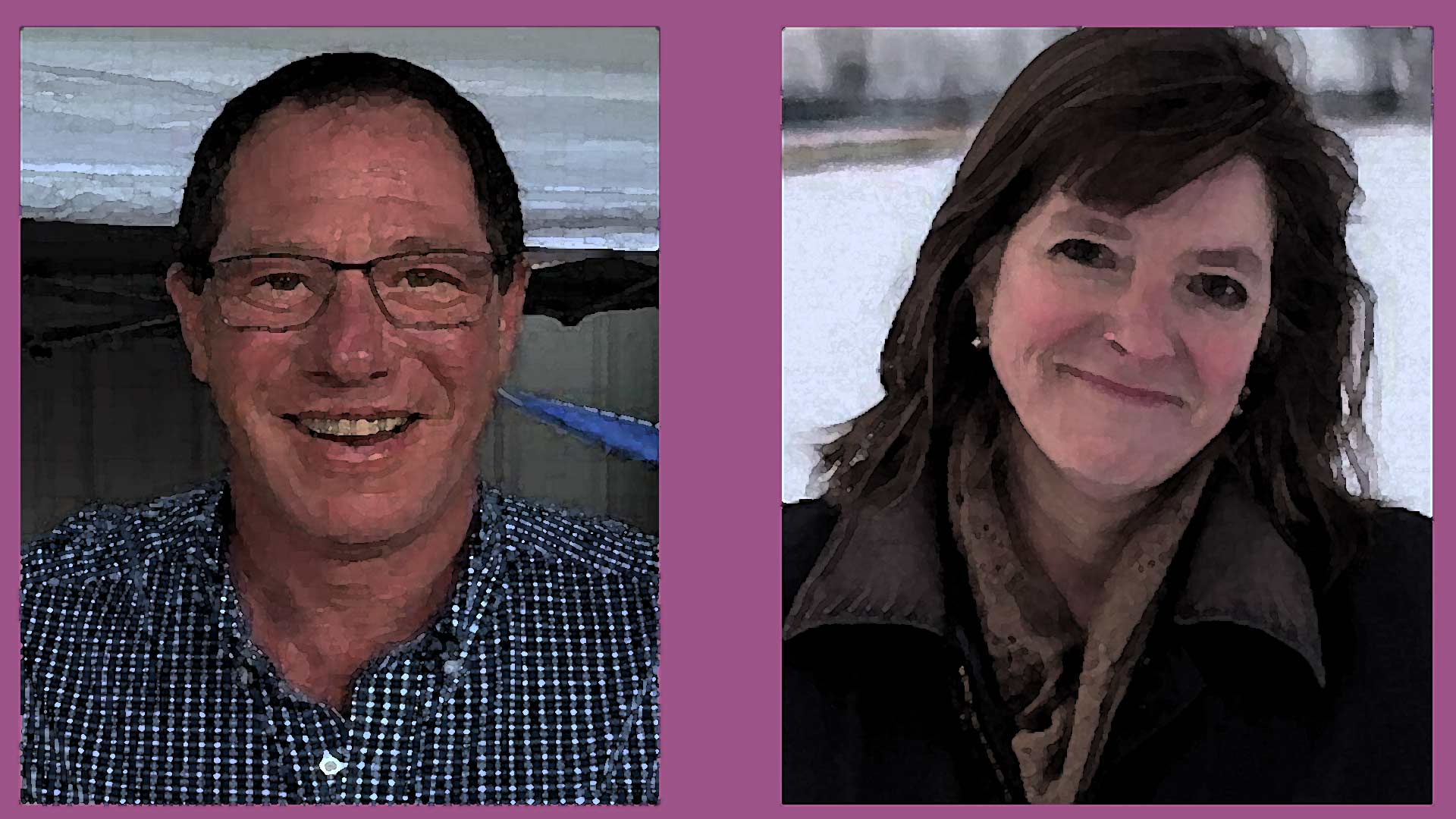 Endorsements by pro-abortion activists keep rolling in for Al Gross and Alyse Galvin who are running for U.S. Senate and U.S. House respectively.

Last week the two Democratic nominees picked up the endorsement of the far-left Juneau Pro-Choice Coalition, a radical pro-abortion organization that only endorses candidates who support public funding of abortion for all women, including minors. Candidates must also oppose “all laws” that might delay or impede an abortion.

Gross, who is running against Republican incumbent Sen. Dan Sullivan, told the JPCC that he favors “no restrictions” on abortion and is opposed even to parental notification before a minor undergoes abortion. He also back public funding of abortion through the state-funded Medicaid program, and believes hospitals should be forced to do abortions if they receive any public funding.

Gross’ survey answers also indicate that he supports allowing pro-abortion educational classes in schools. He concludes by stating that he will be “a fierce advocate” for abortion if elected to the U.S. Senate.

Gross is now endorsed by at least three pro-abortion groups. In addition to JPCC he is also backed by national abortion activist groups – Planned Parenthood and NARAL.

Galvin’s answers were nearly identical to Gross’. She is running against Republican incumbent Rep. Don Young.

Galvin boasted that she has been “a lifelong supporter of Planned Parenthood.” She said pro-abortion groups should have access to school age children to talk about abortion, birth control and so-called “sexual and reproductive health.”

She expressed frustration that sex educators, such as Planned Parenthood activists, still have to get approval by local school boards before being allowed access to students.