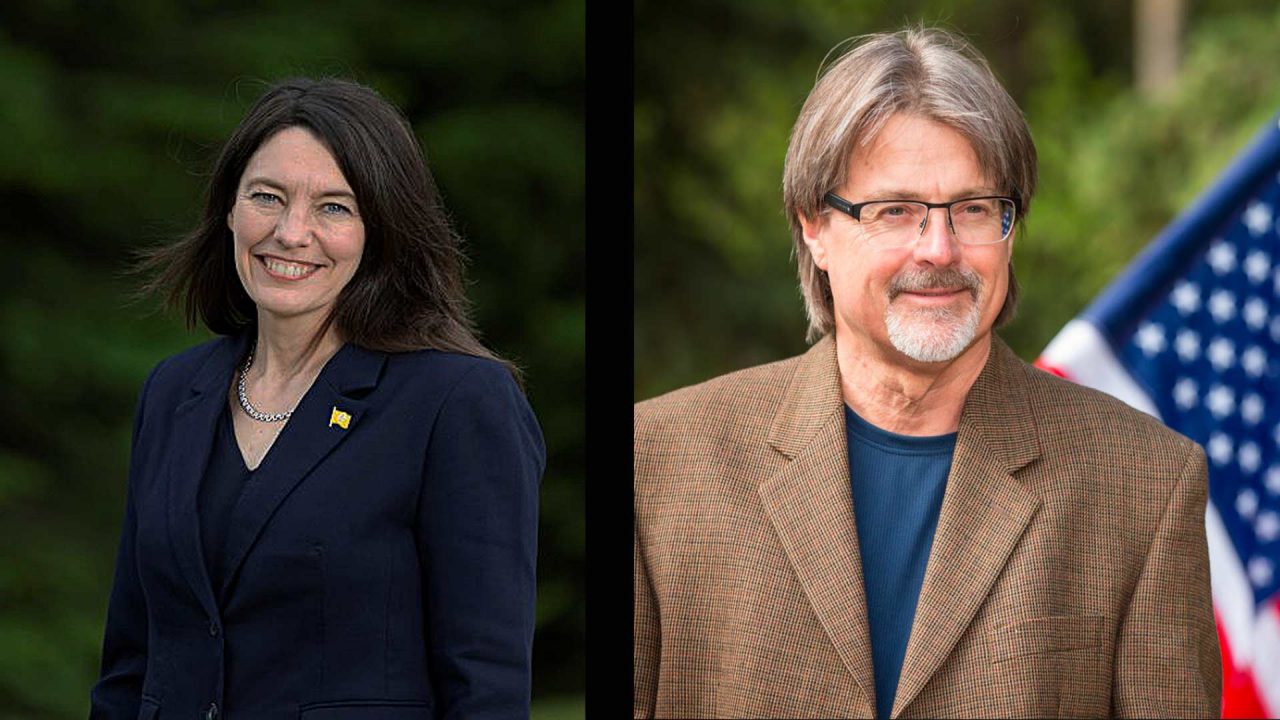 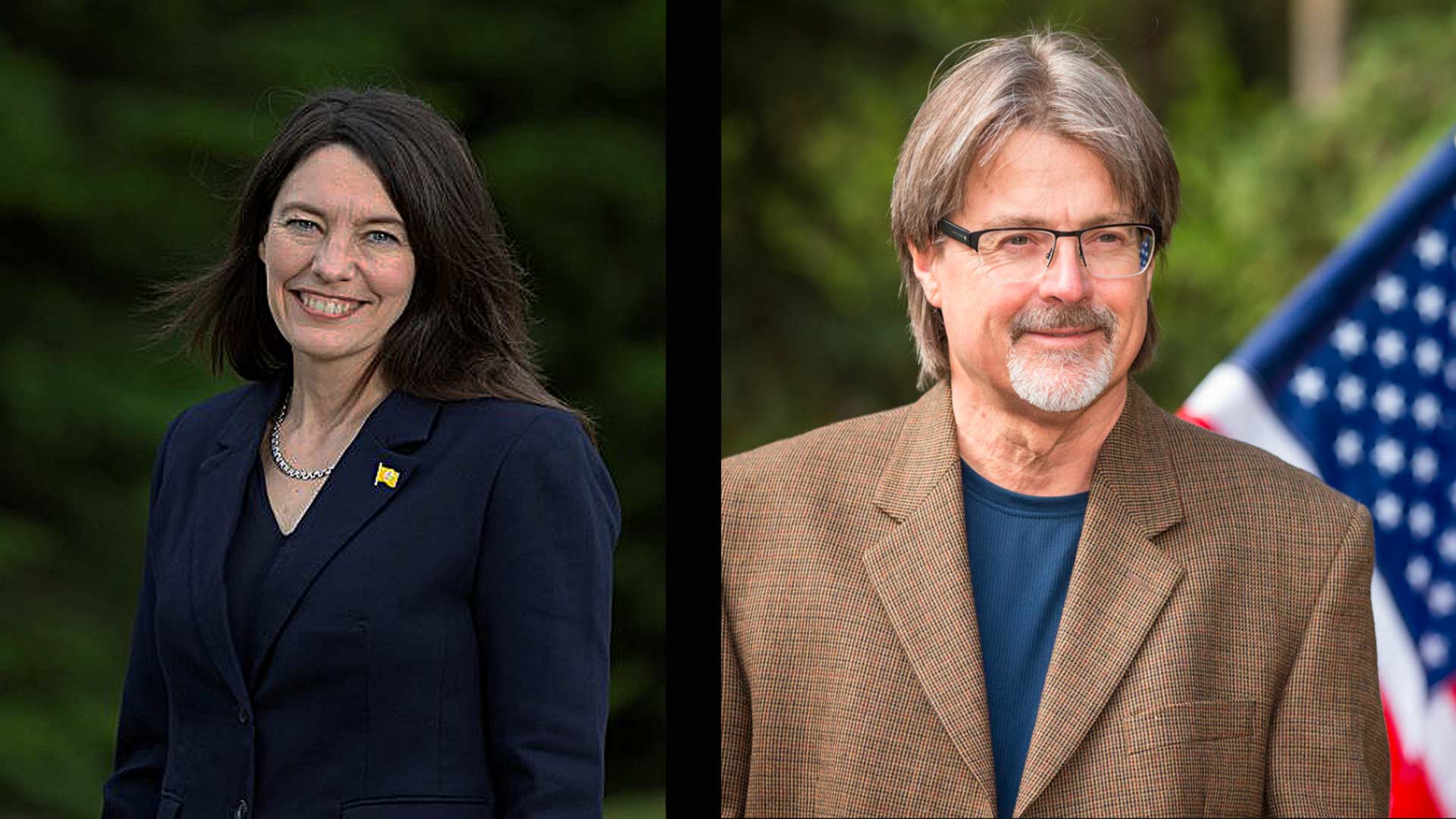 Despite her folksy, down home account of growing up in the Mat-Su raising farm animals and attending church, State House candidate Suzanne LaFrance is one of the most liberal candidates running for state office this year.

She’s running against conservative Republican James Kaufman for the District 28 seat in Anchorage.

LaFrance claims to be a “non-partisan” but is endorsed by Alaska’s largest abortion business, Planned Parenthood, and is championed by radical LGBTQ warriors with the backing of Alaskans Together for Equality. She’s also supported by both the Anchorage Education Association and the National Education Association of Alaska.

All these groups have a long history of opposing educational choice, parental rights and religious freedom. They also all support explicit sex education in the classrooms, programs that promote abortion and contraception to students, and a relentless advancement of LGBTQ ideology through school policies, city ordinances and statewide laws.

LaFrance’s opponent, James Kaufman, identifies himself as a pro-life and pro-liberty conservative.

When running for the Anchorage Assembly this past spring LaFrance refused to answer a questionnaire from Alaska Family Action asking whether she supported taxpayer-funded abortions or policies that require bathrooms and locker rooms to be designated for members of the same biological sex. She also would not say whether she would defend the religious liberties of business owners in the public square or if she thought Drag Queen Story Hours for toddlers was a good use of Anchorage public libraries.

When it comes to government control of individuals’ lives, LaFrance has a history of backing top-down mandates. As a member of the Anchorage Assembly, she tried to pass a law that would have mandated all business owner require face masking for every employee.

LaFrance has repeatedly voted to extend the mayor’s emergency powers to impose COVID mandates that have restricted church gatherings while enforcing crippling measures on local businesses. When local residents gathered outside the Assembly Chambers in August for a peaceful protest against the Assembly’s actions, she questioned whether the gathering was in fact a “riot.”

LaFrance’s opponent, James Kaufman, identifies himself as a pro-life and pro-liberty conservative. His campaign website clearly states that it is his “overarching opinion is that it is not right to kill anyone if you can possibly avoid it, particularly the unborn.”

In answering the Alaska Family Action survey, which LaFrance refused, Kaufman said he opposes public funding of pro-abortion groups like Planned Parenthood and supports school choice voucher options for parents who may wish to homeschool or send their children to private schools. He also opposes so-called “sexual orientation and gender identity” laws that criminalize bringing Christian values into the public square. Kaufman also backs reforming the way Alaska chooses judges so that residents have more say in the process.