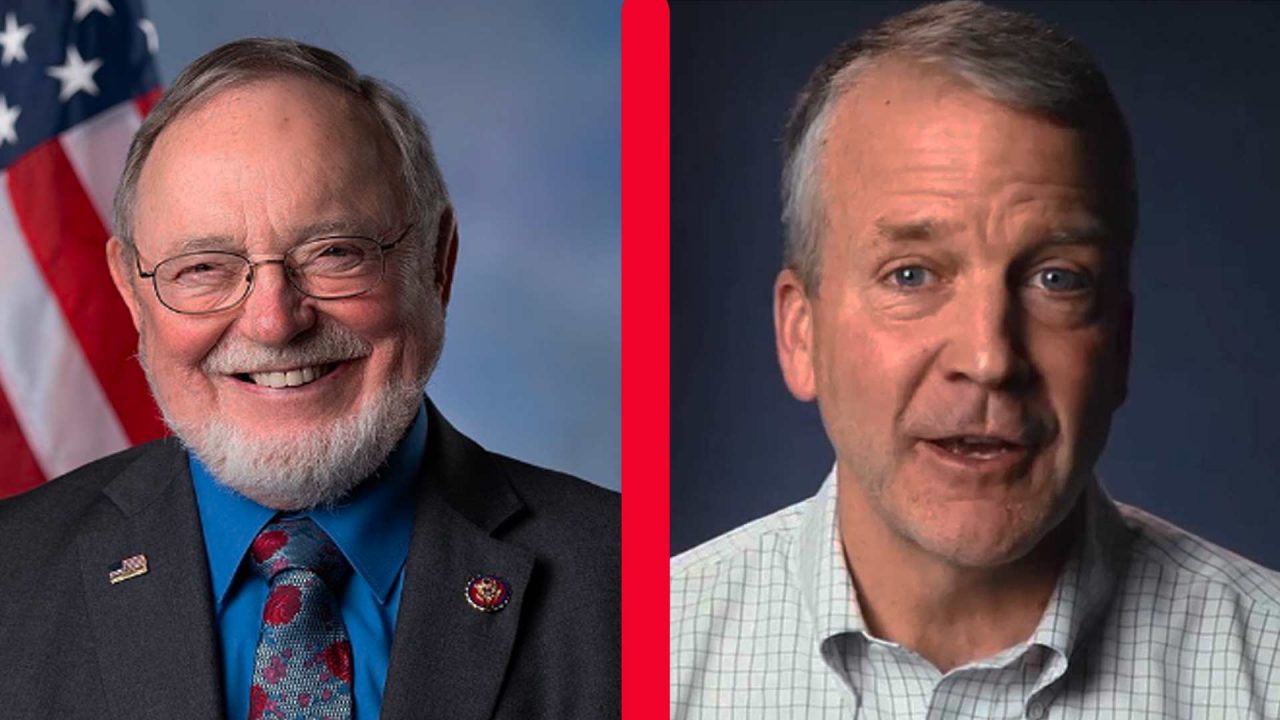 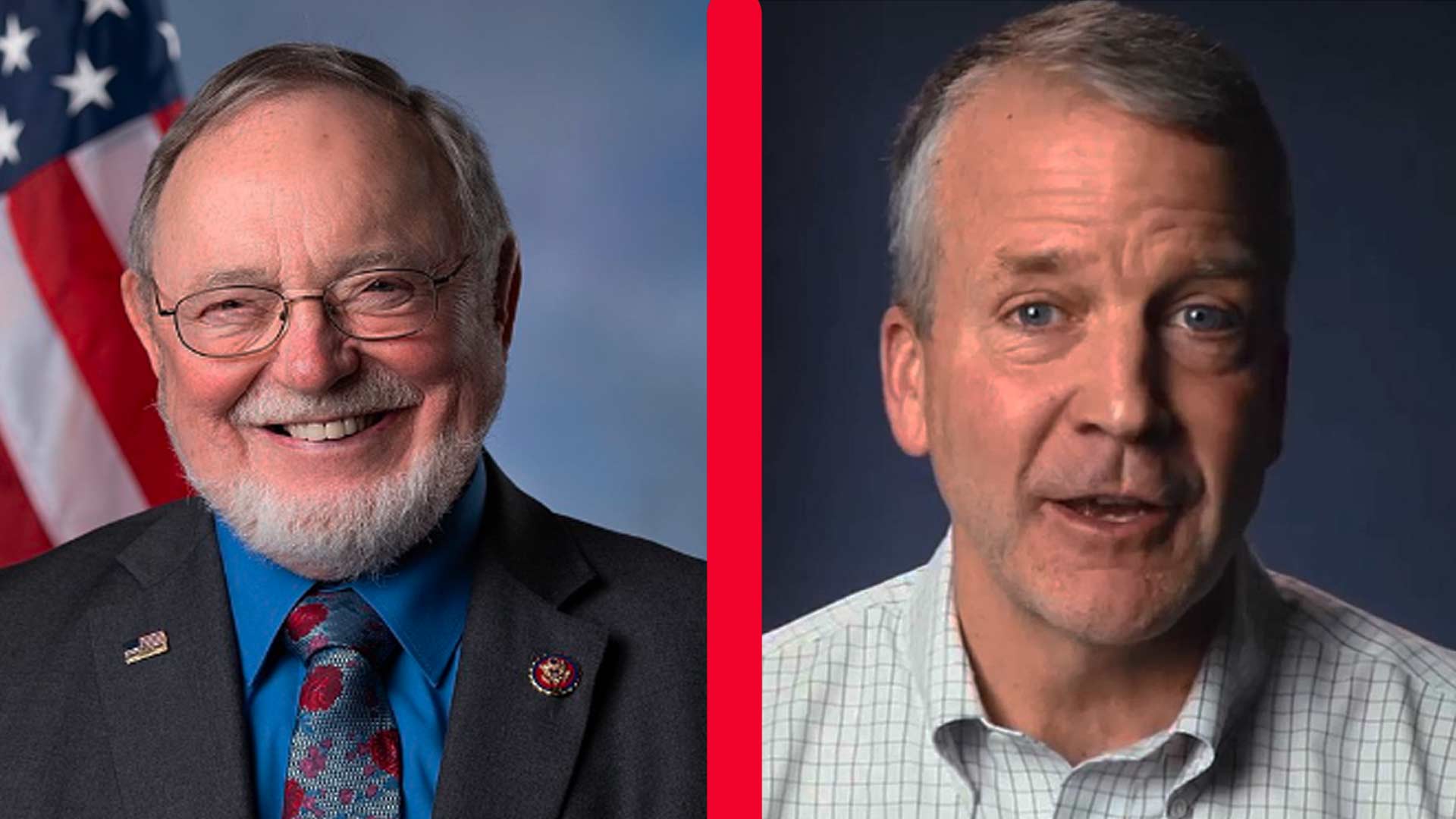 Many more ballots are yet to be tallied from election night, and there are another 120,000 absentee, questioned and early ballot that won’t be counted until Nov. 10. In a typical election year 120,000 votes would equal over a third of all ballots. Counting these votes could take until Nov. 18 to complete.

Votes counted on election day, however (including 40,000 early in-person votes) showed both Sullivan and Young with solid leads. Sullivan has announced that he will speak at 11 p.m. on Facebook live.