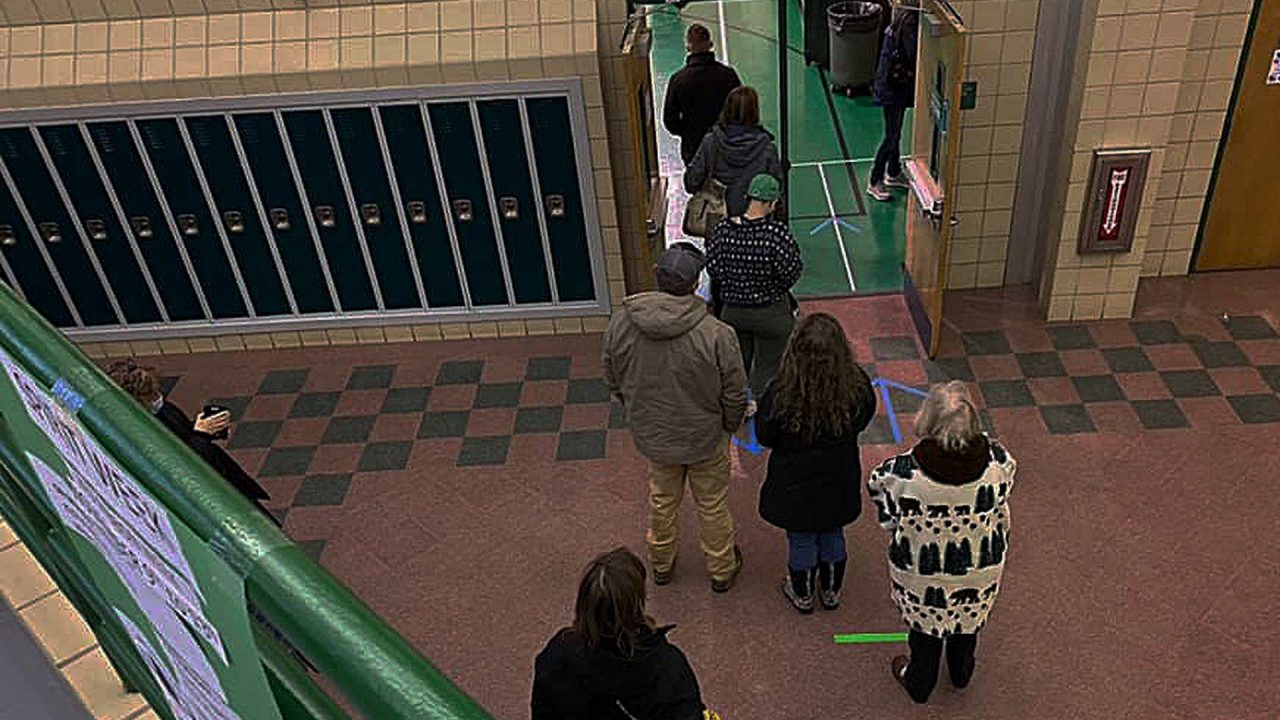 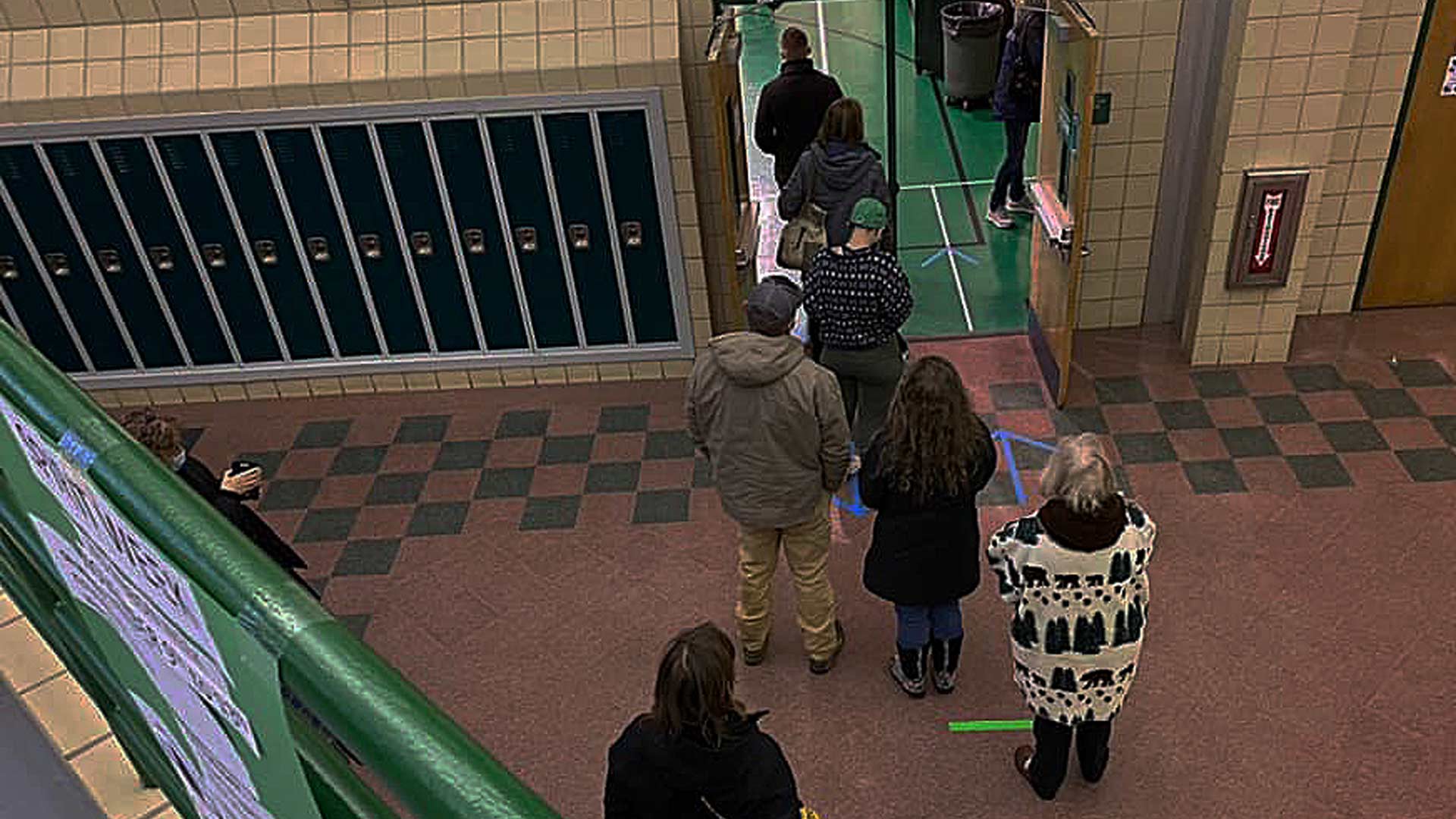 Two ballot measures that conservatives warned would have crippled Alaska’s economy and compromised state elections appear to have been rejected by voters.

Both measures were supported by outside entities which poured millions into the election. While the measures were failing on election night, there are still many more election-day votes to tally, along with roughly 120,000 absentee, questioned and early ballot that won’t be tallied until Nov. 10.