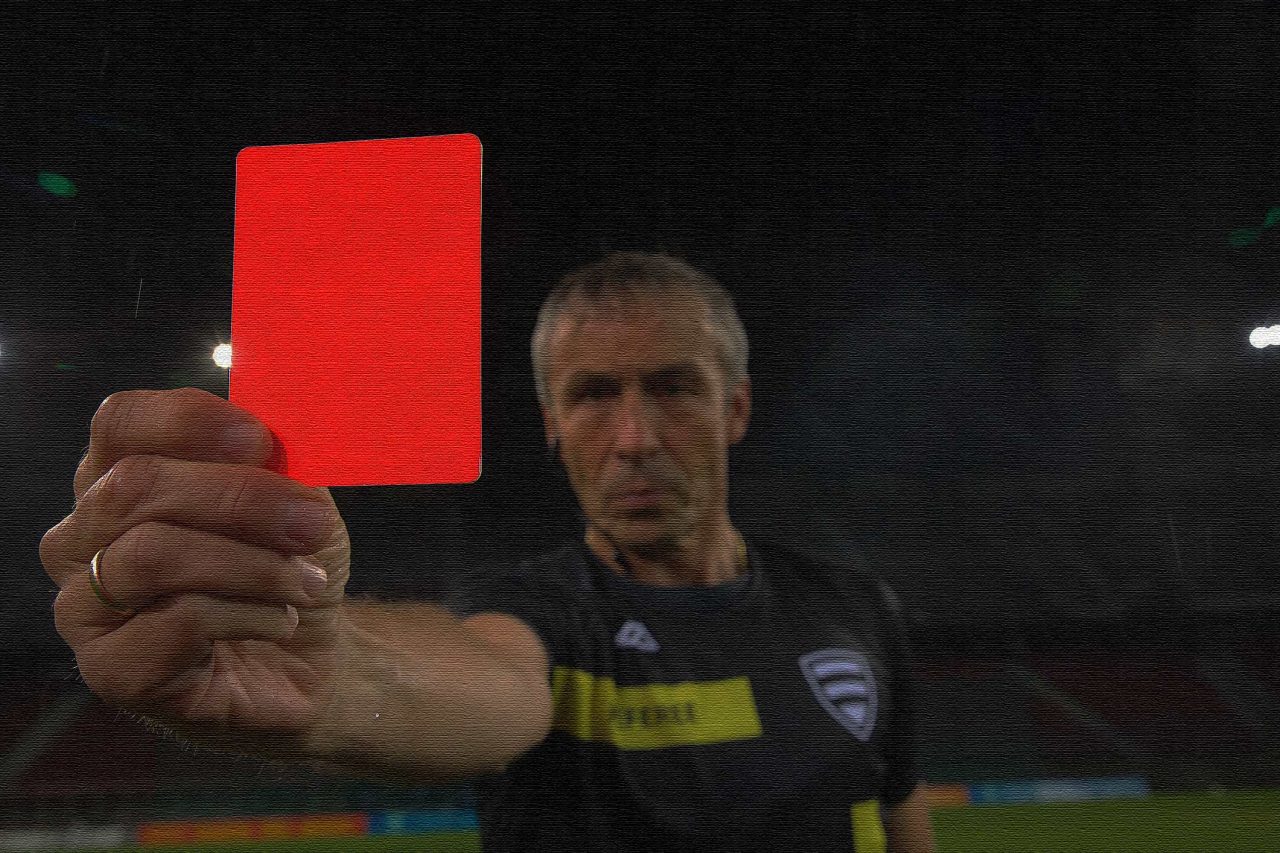 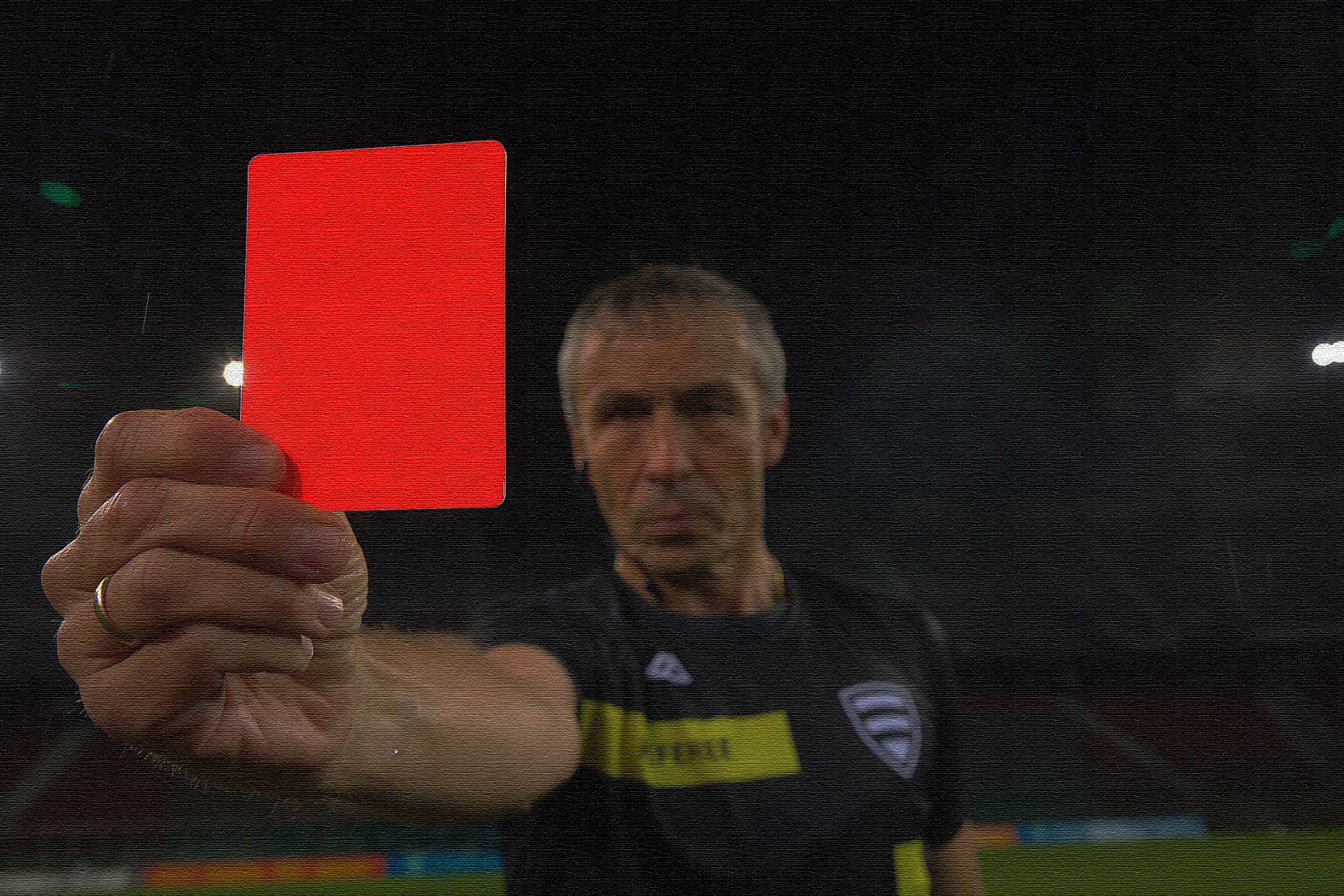 Alaska’s Constitution needs some major overhaul, and the citizens will have the opportunity in 2022 when they are asked: “Shall there be a constitutional convention?”

The Alaskan Independence Party’s website has an embryonic and incomplete constitutional offering posted for Alaskans to study. One of the biggest concerns is the state’s runaway judiciary.

‘Impeachment’ means ‘to accuse’ and once accused, a state official can defend themselves in a process that is much different than a criminal or civil trial.

Conventions are an excellent way for a “meeting of the minds” to hammer out a consensus. It is long and arduous. The 1955 Fairbanks convention went on for weeks at the personal expense of the delegates.

Collective wisdom, perhaps guided by an inspired genius, can still make mistakes. This is most clearly seen in the way Alaska set up the impeachment process for state officials.

“Impeachment” means “to accuse” and once accused, a state official can defend themselves in a process that is much different than a criminal or civil trial. Alaska has reversed the process for impeachment from the federal constitution, with the Senate first drawing up charges and, if passed, submitting them to the House for judgment with a two-thirds majority necessary for removal from office.

All well and good until we discover an apparent massive oversight in Article 2, Section 20 of Alaska’s Constitution, which reads: “A supreme court justice designated by the court shall preside at the trial.”

Let that sink in for a moment. What about “checks and balances”? What were they thinking back in 1955 – that judges might never be impeached? Consider the preposterous situation where a judge, especially from within the ranks of the Alaska Supreme Court, were to be impeached. The presiding judge would presumably come from among the other four members. Are judges somehow immune from cronyism? Much better if a proviso had been inserted, such as: “Whenever a member of the judiciary is impeached, the Speaker of the House shall preside, but shall have no vote unless there be a necessity of achieving the necessary two-thirds majority.”

Checks and balances? Just how far an impeachment process will go remains to be seen.

But even more preposterous is the fact that there is not even a disqualifier such as, “When a justice of the supreme court is impeached, the accused may not preside at their own trial.”

If this seems outlandish, consider what the courts have already done in recent years, actions that with a large Republican majority in both chambers, might begin to consider as worthy of impeachment.

The courts have seized the “power of the purse” guaranteed to the Legislature in Article 9, Section 1.

The courts have seized the power of the Legislature to define the limits of privacy found in Article 1, Section 22.

The courts have seized the line-item veto power of the governor, found in Article 2, Section 15.

The courts have seized the power of “veto override” by the Legislature, found in Article 2, Section 16.

Aside from direct overthrow of the Constitution they are sworn to defend, the courts have proven themselves to be a self-aggrandizing special interest group. They lobbied the Legislature for their funding, they have entertained a lawsuit on their own behalf brought about by a retired member who had a legacy interest in preserving his own unconstitutional action, and they refused to deny that the case had any proper standing, wherein they proceeded to rule in their own self-interest.

And in case you are not familiar with the details, all of this has to do with the sacrosanct liberal devotion towards … abortion.

Checks and balances? Just how far an impeachment process will go remains to be seen. Alaskans failed to remove these arrogant justices at the ballot box on Nov. 3, but an overwhelming legislative mandate might decide to test the impeachment process.

Legislators, too, have an oath. The false presumption that “the constitution means whatever the supreme court says it means” is long overdue for a “Check” – perhaps even a “checkmate.”