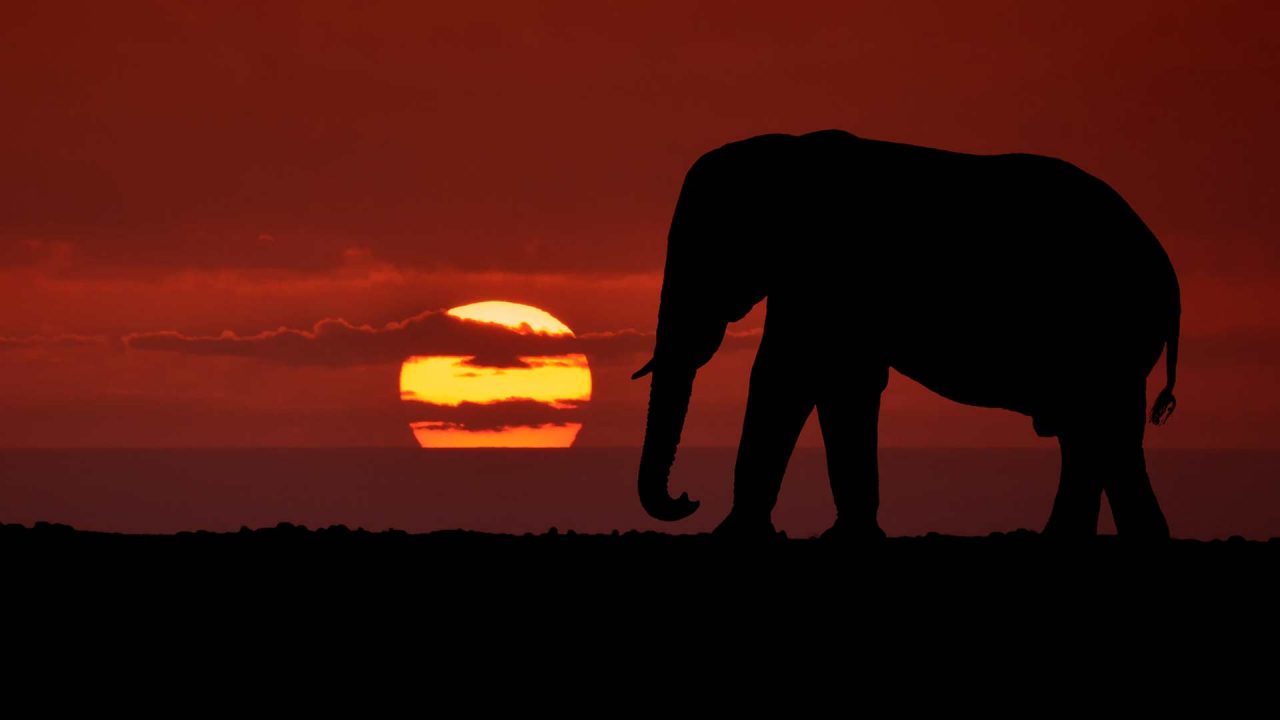 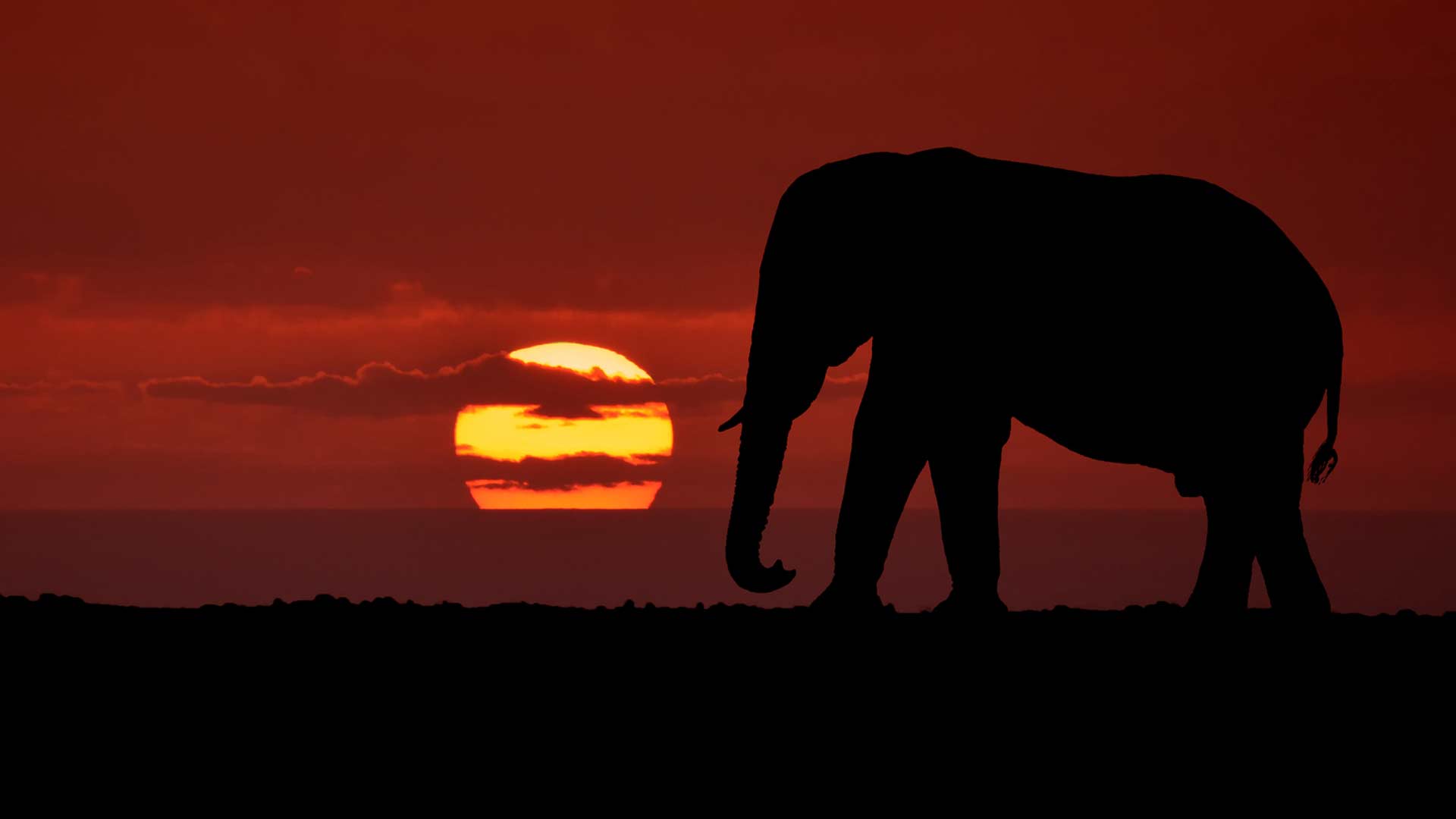 If the votes cast on election day are any indication, the Alaska Legislature will have a decidedly redder hue in the next Legislative Session.

Based off of election day returns, Republicans were winning 9 of 11 Senate races and 29 of 40 House seats. That amounts to a Republican gain of one Senate seat and five House seats.

These numbers could change, however, as there are still more than 150,000 absentee, questioned and early votes to tabulate. That won’t take place until Nov. 10 and could flip a couple of razor close races.

If election night leads hold, however, the Legislature will take a decidedly more conservative turn. This could bode well for Gov. Mike Dunleavy in his effort to enact socially and fiscally conservative policies. Over the past few Legislative sessions, bi-partisan coalitions have governed both houses which has created an inability to balance the state budget or address conservative social issues.

The new Legislature will not only include more Republicans, but several of them are expected to be much more conservative than their predecessors.

Here are the results with most election night votes tallied.