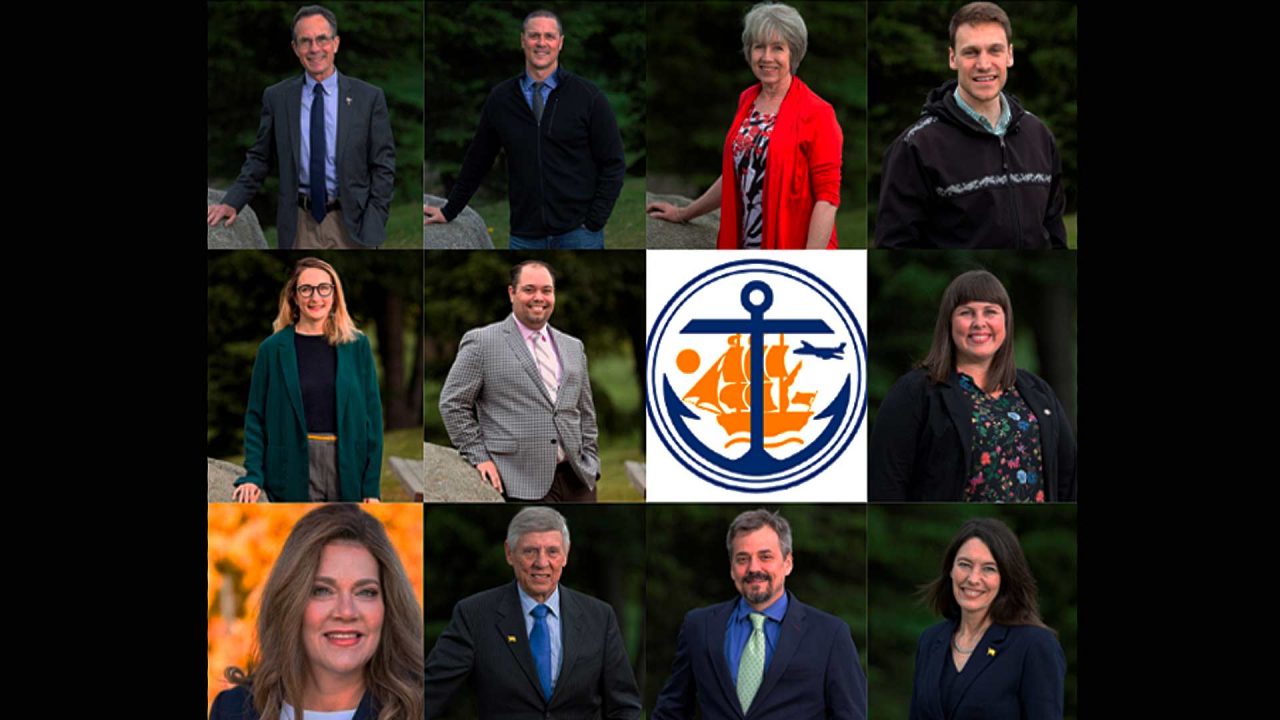 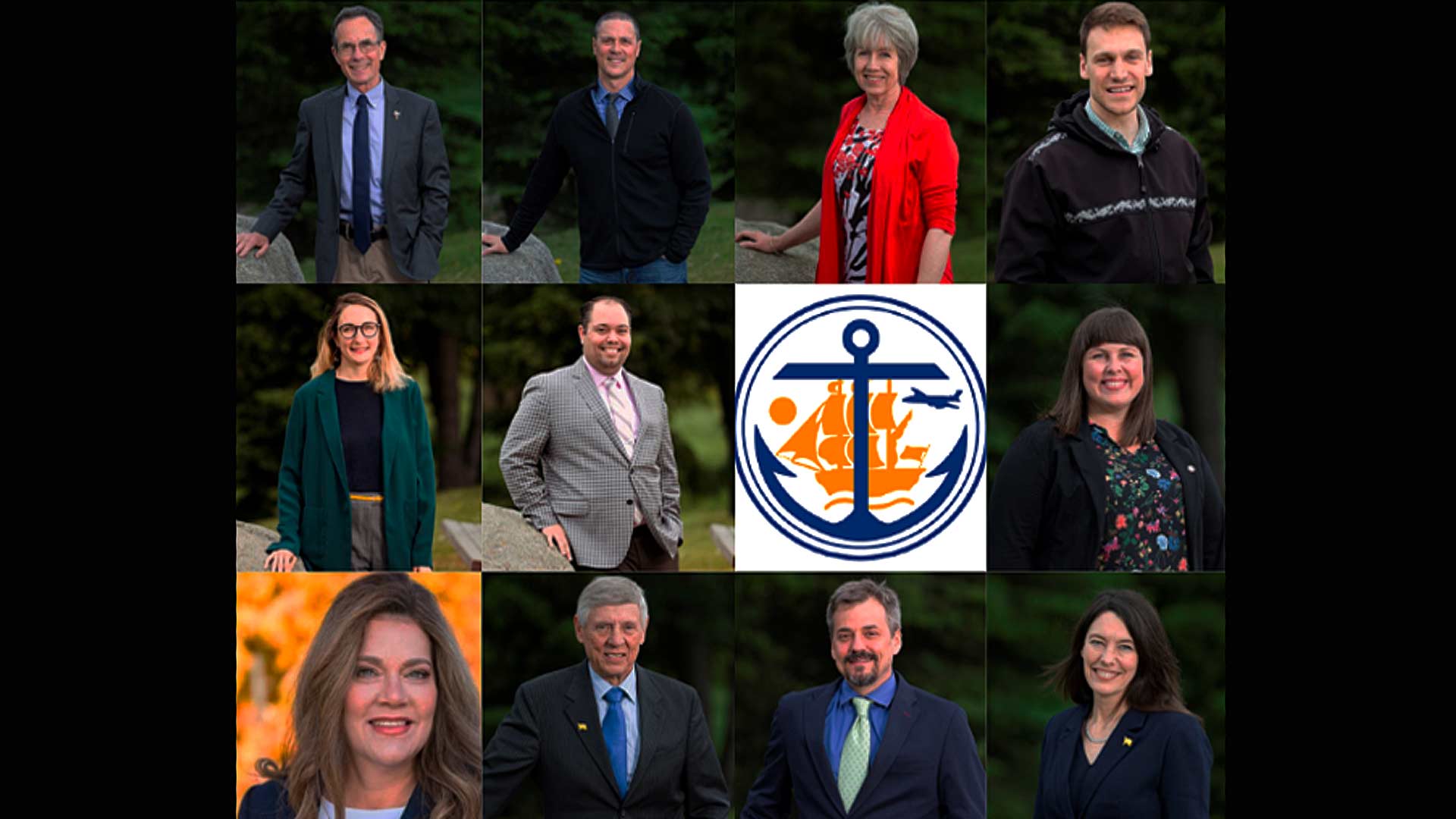 The Anchorage Assembly has decided that for for the next eight months, Anchorage residents will be governed by an unelected mayor who currently wields extraordinary emergency powers over the city’s 290,000 citizens.

Acting Anchorage Mayor Austin Quinn-Davidson will keep her spot as the city’s top executive until the end of June 2021 after the Anchorage Assembly voted Nov. 4 to reject a proposal to hold a special election in January to replace former Mayor Ethan Berkowitz.

Berkowitz, whose term was not up until the end of June 2021, resigned last month after a public scandal involving nude text messages sent to a local reporter. Quinn-Davidson was elected by her fellow Assembly members to serve as a temporary acting mayor. Certain members, however, maintain that the city charter now requires the Assembly to call for a special election to allow voters the right to decide who their mayor will be.

Allard said the charter’s intent was to make sure the acting mayor only served in that capacity for a very limited time.

According the charter, a vacancy in the mayor’s office “shall be filled at a regular or special election no less than 90 days from the time the vacancy occurs.” That means the earliest a special election could occur would be Jan. 21. The resolution called for the city to hold the election on Jan. 26.

Assemblyman Kameron Perez-Verdia initially sponsored the resolution, but changed his mind on the issue, saying his reading of the code led him to believe that it does not mandate a special election.

“That is truly an option for us – not a requirement,” he claimed, adding that he was concerned that a special election might lead to a run-off, which could then create a timing conflict in the lead up to the regular April mayoral election.

Assemblywomen Jamie Allard and Crystal Kennedy argued that the city is required to hold a special election when the office of mayor is vacant. Allard said the charter’s intent was to make sure the acting mayor only served in that capacity for a very limited time.

“I don’t think the charter gives the Assembly an option,” she said. “I think it’s much more specific than it’s being made out to be.”

She cautioned fellow Assembly members against treating the charter so flippantly and interpreting it as though a special election was merely a suggestion.

“The charge by the charter to fill that position is so important,” Kennedy emphasized.  “The right to vote is so fundamental and the role of mayor is the highest office in our local government, so we need to respect it as such. We shouldn’t be taking this so lightly.”

Kennedy’s appeal did not convince the majority who voted against a special election. Only Allard and Kennedy voted in favor. Assemblyman Forrest Dunbar excused himself from the vote because he is running for mayor in April.

In a separate measure, an ordinance submitted by Assemblyman John Weddleton attempted to ensure that if the Assembly rejected a special election it would at least allow a newly elected mayor, following the regularly scheduled April election, to take office as soon as election results are certified, rather than having wait until July 1, as is currently the case.

This, too, was rejected by the Assembly in a 6-3 vote with members Suzanne LaFrance, John Weddleton and Crystal Kennedy voting in favor.

Quinn-Davidson can now hold power as the city’s unelected mayor for eight months. She will have emergency powers to boot, as the Assembly also voted 8-2 against a resolution to terminate the mayor’s ability to impose COVID mandates through emergency powers. Only Assemblywomen Jamie Allard and Crystal Kennedy voted to end these powers.