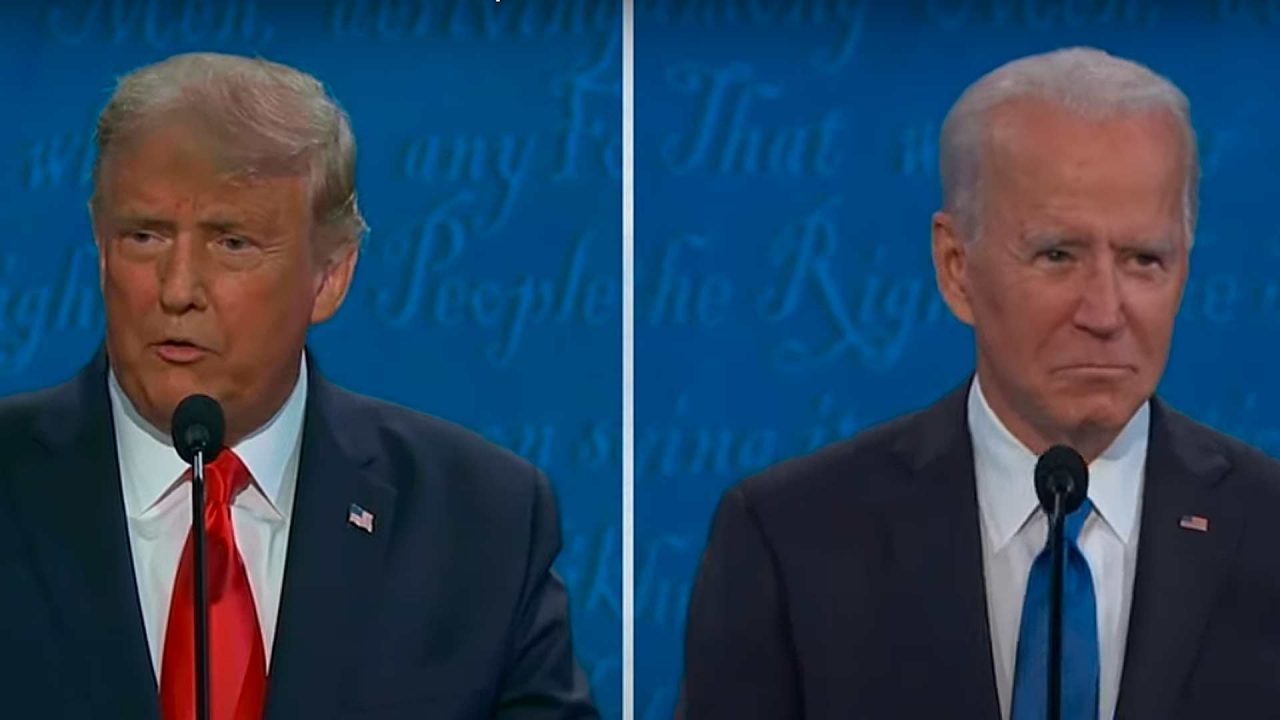 Could Alaska decide the next president? It’s possible. 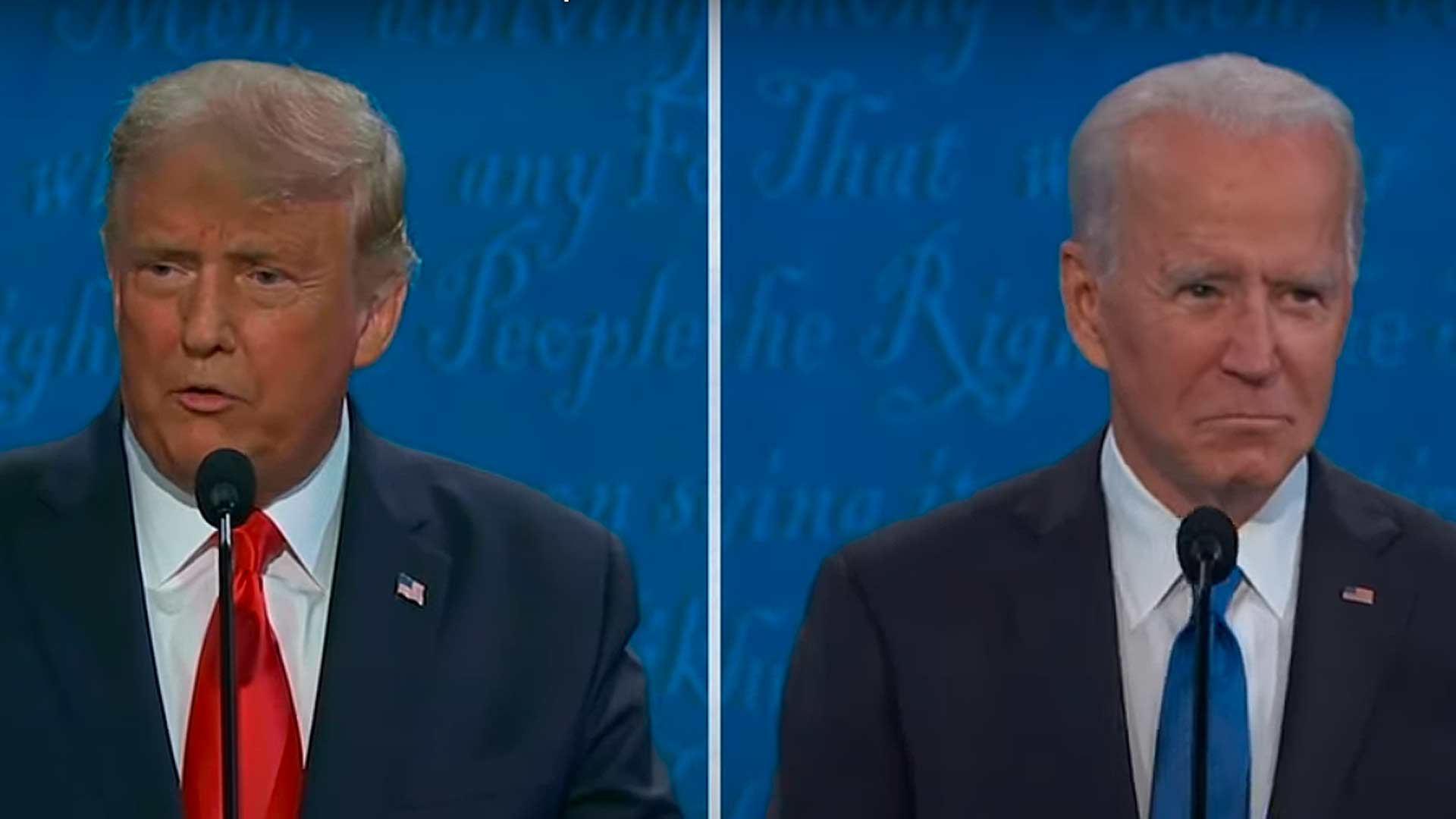 With the electoral college votes of five key states still unknown and the presidential winner still undecided, there is a scenario in which Alaska’s three electoral votes could determine whether President Trump or Joe Biden wins the White House.

As of Friday morning, five key states are still counting ballots and the electoral votes of Nevada (6), Arizona (11), Georgia (16), North Carolina (15) and Pennsylvania (20) are still in hanging in the balance.

Alaska’s state electors are dependent on whether Trump or Biden win the state’s popular vote.

Then everything comes down to Alaska’s three votes where Trump currently leads by 55,000 votes with roughly 150,000 left to be counted on Nov. 10. If Alaska goes for Trump, then there would be a 269 to 269 tie, and neither Trump nor Biden would have enough votes to win the presidency outright.

The next step would occur on Dec. 14, when the electoral college meets to formally cast its votes. Each state has the number of electoral votes equal to its Congressional delegation. Alaska has three votes because it has two U.S. senators and one representative.

Alaska’s state electors are dependent on whether Trump or Biden win the state’s popular vote. If Trump wins Alaska, then the Republican Party chooses the state’s delegates. If Biden is victorious, the Democratic Party chooses.

As in most states, Alaska requires its electors to pledge that they will vote for the candidate who won the state’s popular vote.

If the final result of the Dec. 14 electoral college vote is a 269 to 269 tie, the decision on who becomes the next president and vice president goes to Congress.

The House of Representatives would choose the new president from among the three candidates who received the most electoral college votes. Each state gets one vote and the candidate who receives at least 26 votes becomes the next president.

For vice president, the Senate would choose a person from the top two electoral college vote winners. Each senator gets to cast one vote and whichever candidate receives at least 51 votes becomes the vice president.

This situation occurred once in U.S. history, when the House of Representatives elected John Quincy Adams as president in 1824.

Click here to learn more about how the Electoral College works.