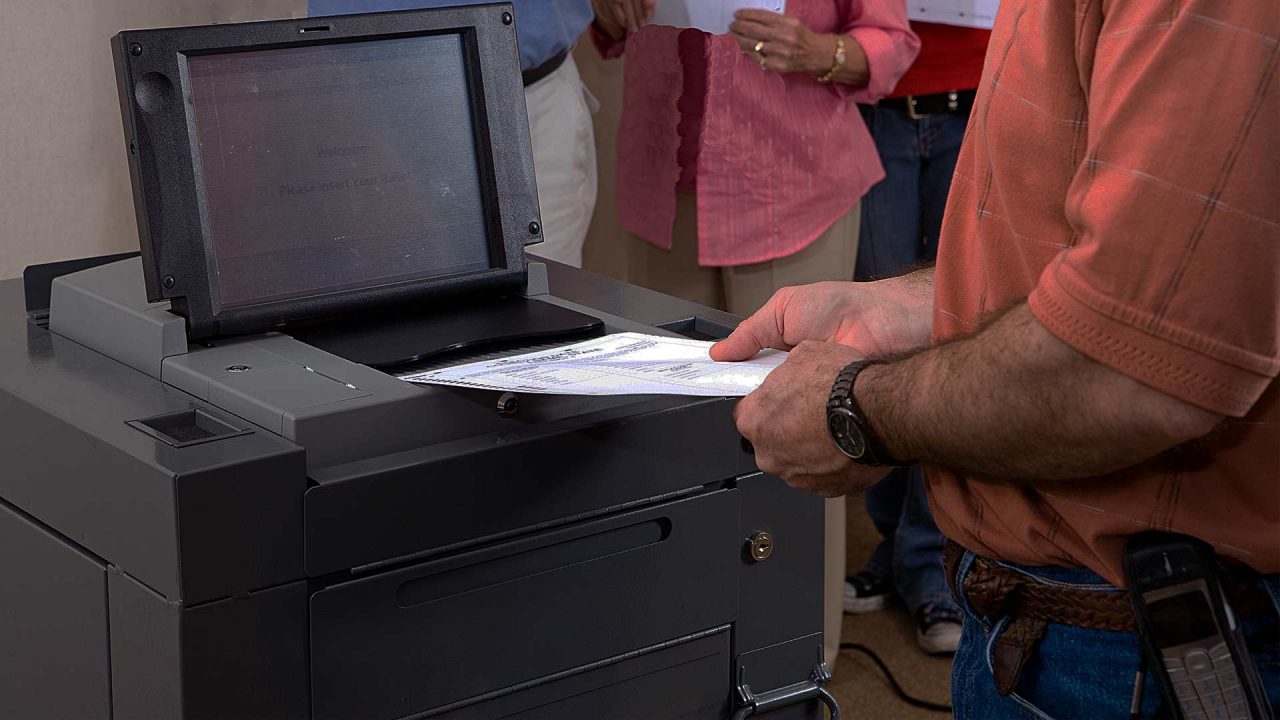 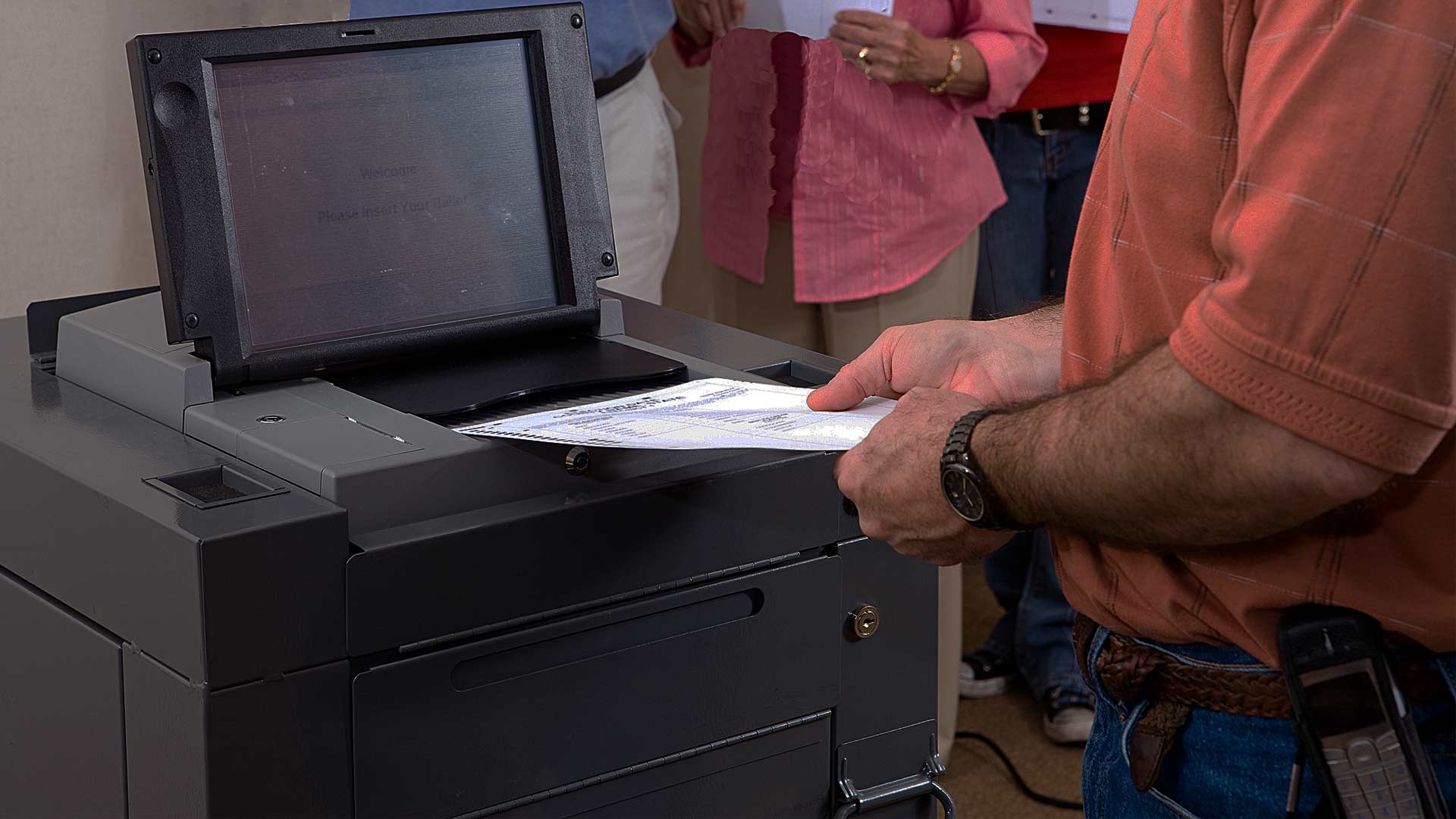 On Nov. 10 the Alaska Division of Elections will begin counting roughly 150,000 absentee, early and questioned ballots, which could determine the fate of several close contests across the state.

Alaska Republican Party Chairman Glenn Clary said he has plenty of poll watchers for the three regional election offices in Anchorage, Mat-Su and Juneau, but still needs volunteers for the Nome office which will count votes from Northern, Western, Southwest and the Aleutian Chain areas of the state.

“We don’t have anybody up in the Nome office,” Clary said, “but we’ve got plenty of people in all these other areas.”

Unlike some parts of the country which have been mired in controversy surrounding the tabulation of mail-in ballots, Clary said he has been very impressed with the way Alaska has handled counting absentee ballots.

“I am very impressed with the Division of Elections and their verification protocols,” he said. “We have been heavily involved in overseeing and watching them do the absentee ballot verifications, which is more important than watching them feed ballots into a machine and then getting a number at the end, which is what’s going to happen on Nov. 10.”

According to state law, all absentee, questioned and early in-person votes cast after Oct. 29 must be counted no later than 15 days after the Nov. 3 general election. The state will begin this process on Nov. 10.