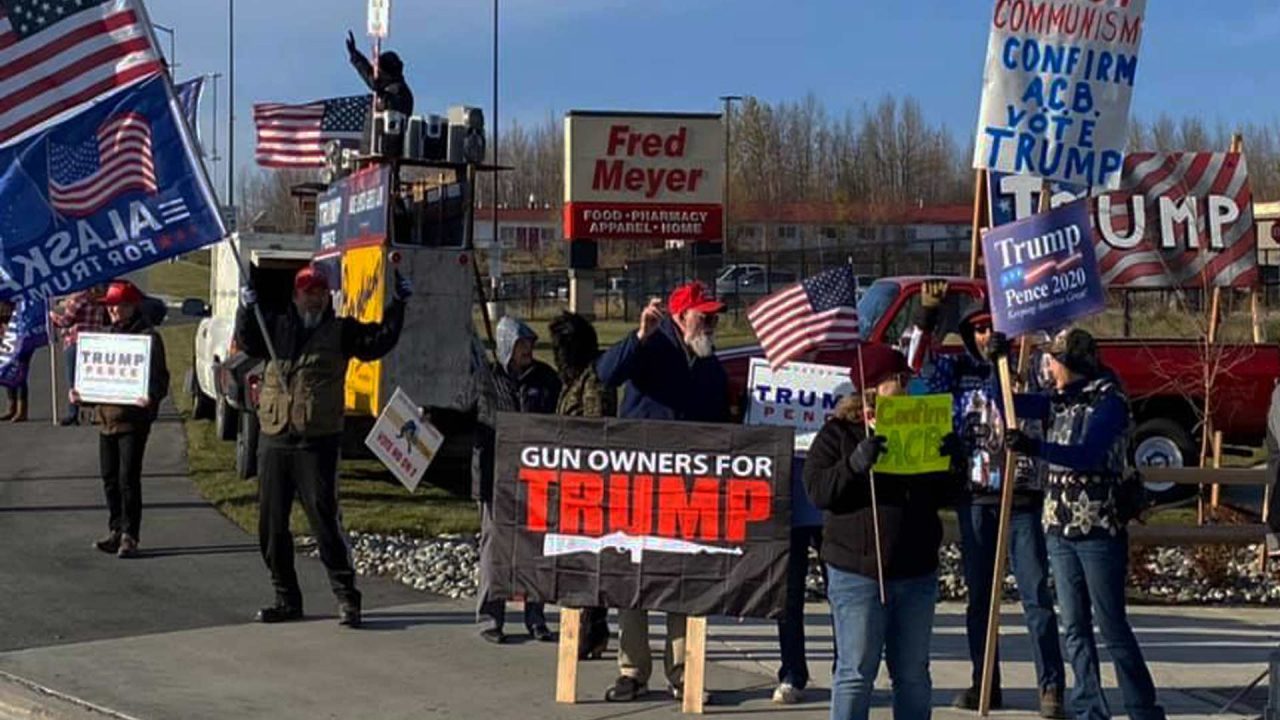 Trump supporters to hold ‘Stop the Steal’ rally in Anchorage 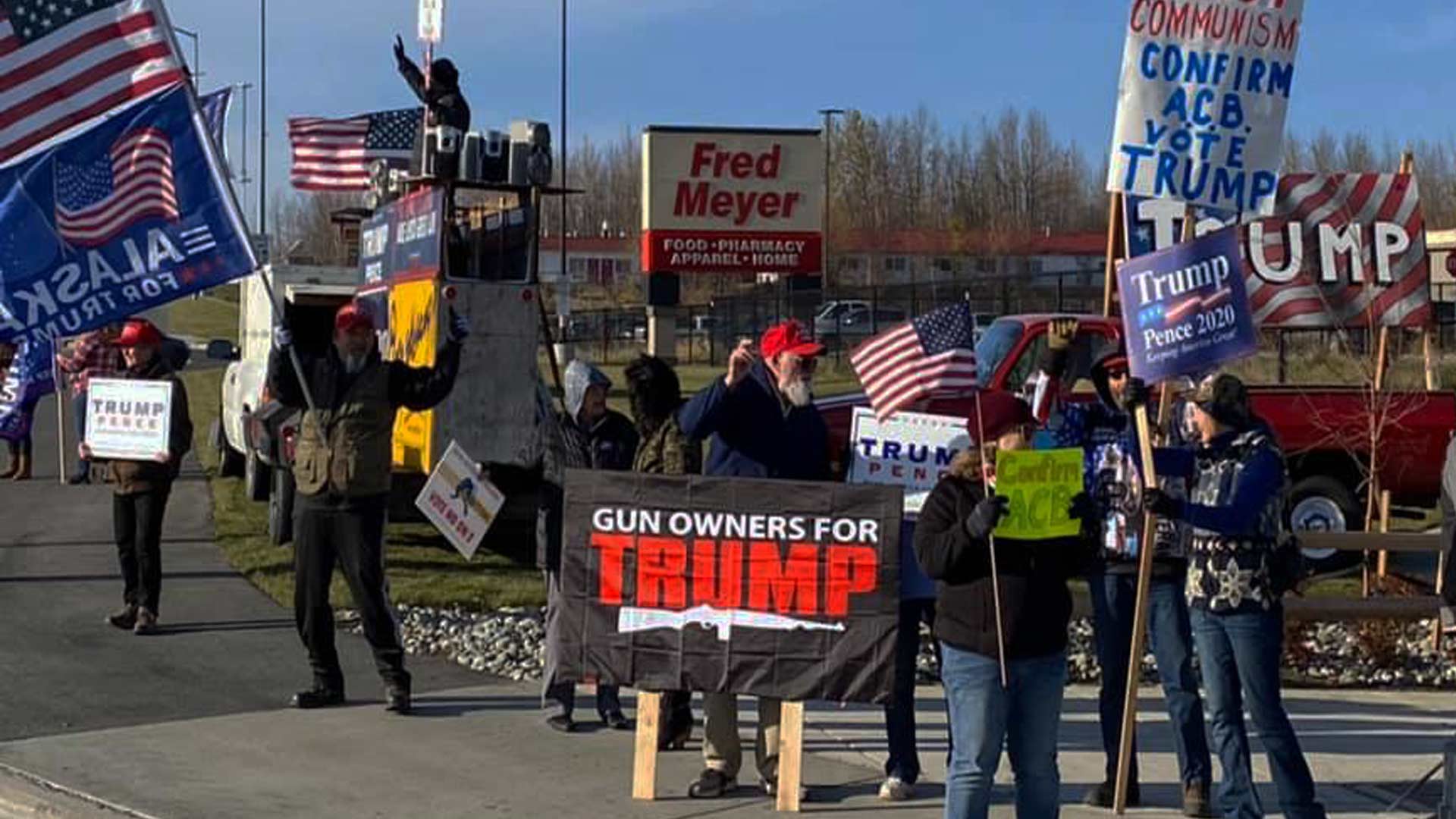 With President Trump poised to begin a series of court challenges over questionable election irregularities in several key states, Alaskans are joining Trump supporters across the nation in holding a “Stop the Steal” rally on Sunday, Nov. 8.

Similar events are happening around the country to publicly back the president’s effort to ensure that the national election was not undermined by widespread voter fraud.

Despite lawsuits and official recounts in Pennsylvania, Wisconsin, Georgia, Nevada, Arizona and Michigan, Joe Biden gave a victory speech on Nov. 7, which many see as reckless in his quest to become the 46th president.

“We all know why Joe Biden is rushing to falsely pose as the winner, and why his media allies are trying so hard to help him: they don’t want the truth to be exposed,” Trump said in a statement released Nov. 7. “The simple fact is this election is far from over. Joe Biden has not been certified as the winner of any states, let alone any of the highly contested states headed for mandatory recounts, or states where our campaign has valid and legitimate legal challenges that could determine the ultimate victor. In Pennsylvania, for example, our legal observers were not permitted meaningful access to watch the counting process.  Legal votes decide who is president, not the news media.”

Trump noted that the coming lawsuits are aimed at ensuring that election laws are duly upheld, and the rightful winner is recognized.

“The American People are entitled to an honest election: that means counting all legal ballots, and not counting any illegal ballots,” Trump said. “This is the only way to ensure the public has full confidence in our election. It remains shocking that the Biden campaign refuses to agree with this basic principle and wants ballots counted even if they are fraudulent, manufactured, or cast by ineligible or deceased voters. Only a party engaged in wrongdoing would unlawfully keep observers out of the count room – and then fight in court to block their access.”

Trump vowed that he “will not rest until the American People have the honest vote count they deserve and that Democracy demands.”

The Anchorage rally runs 2-4 p.m. Participants will meet at the Sears Mall parking lot. Those who wish to join a rolling vehicle caravan will ride through Anchorage with flags and signs. Others are invited to stay back at the parking lot to wave flags and hold signs.