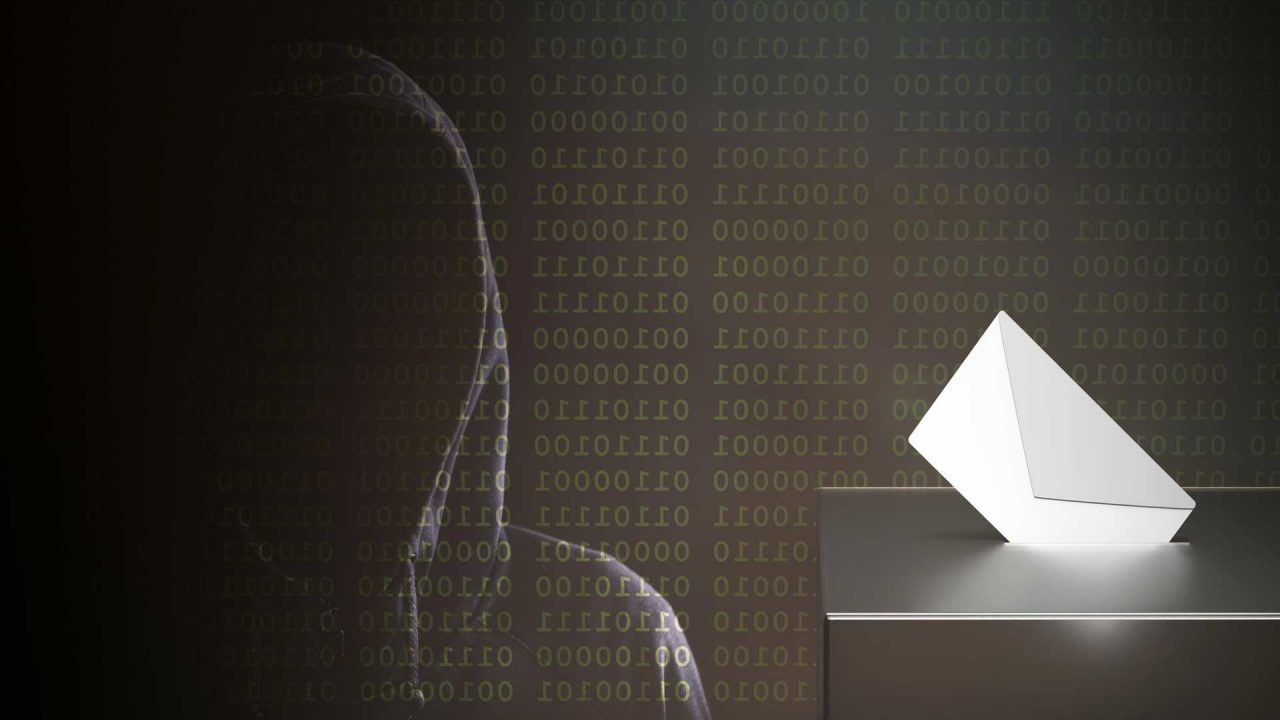 Proofs of a stolen election 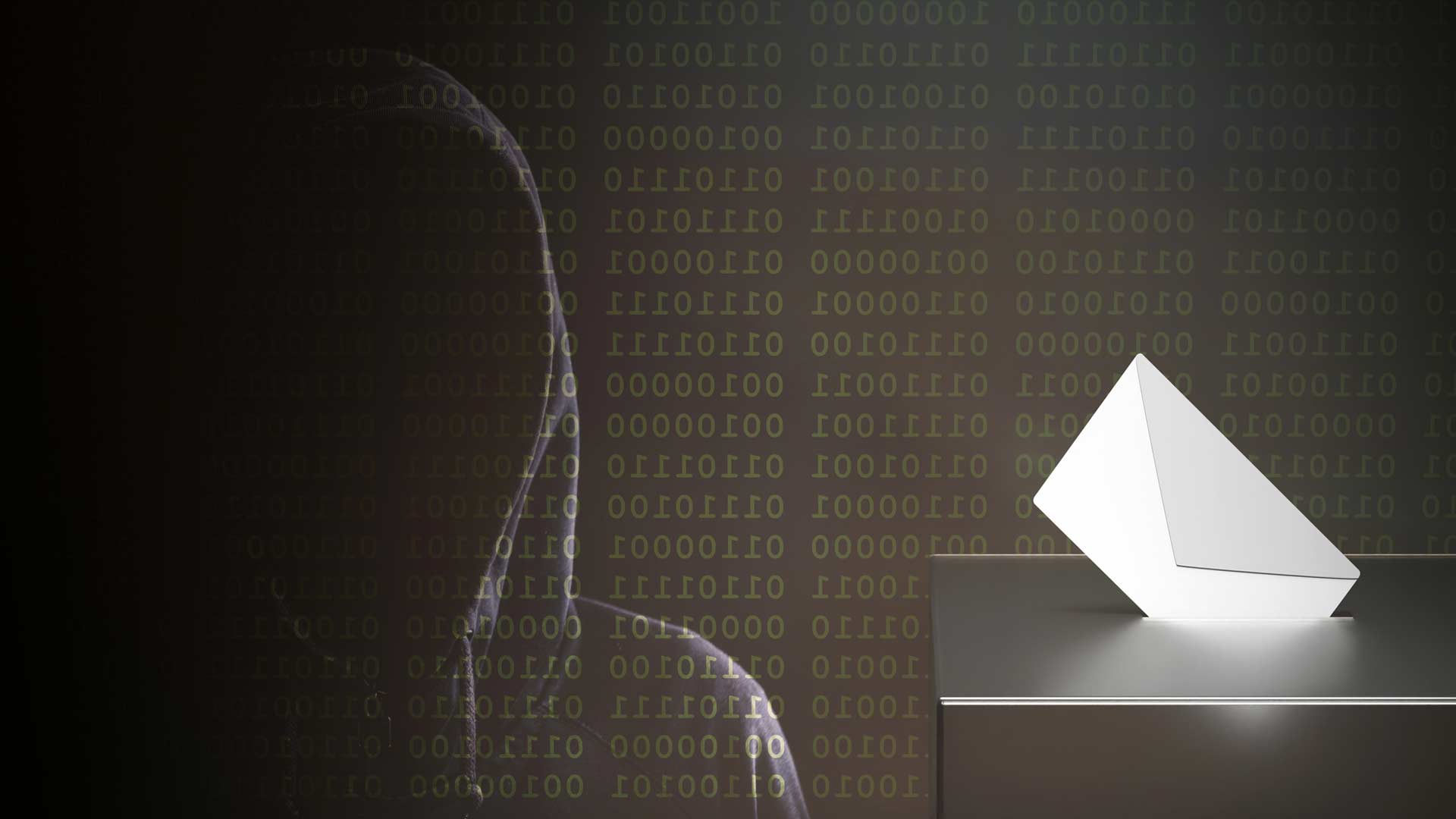 So, let’s see. Have presidential elections been stolen before? The answer might surprise you: without a doubt.

A friend of mine, being too generous, recently told me that stealing an election would involve such a tremendous amount of chicanery on a scale so massive that it would be impossible to hide. I pointed out that he was right … it is impossible to hide, which is why so many of us are certain that it has been.

The problem is, of course, the mainstream media. Despite the overwhelming evidence that it is the propaganda arm of the Deep State, we tend to think that only their news is legitimate. There is good reason for this. Think of a tricycle’s handlebar horn up against a diesel locomotive.

In 1876, Democrat Samuel J. Tilden won the election, and forget the popular vote, which he coincidentally also won. He won the electoral vote, but three southern states, still suffering under the military dictatorship of Reconstruction, each had rival certification boards. The needed electoral number was 185 and Tilden had 184 undisputed votes from other states. The “redeemed” southern state governments counted the actual votes but the “Carpetbag” governments, propped up by military occupation, decided to count ballots that were never cast.

The Carpetbag governments knew exactly how many former slaves had registered to vote. Then with the certainty of the Almighty that they would vote for the Republican and were intimidated from voting by the social pressures of the Klan and other hostile elements, decided to count their numbers in the final popular vote tally. As in 100% of them and without asking.

It was a novel way of “absentee balloting,” and is akin to the massive “vote dumps” that just happened in Michigan and Wisconsin. And we got instead President Rutherford B. Hayes.

This brings us to the apocalyptic year of 2020, and there is abundant evidence that this election has been stolen. Start counting:

The Democrats themselves told us what would happen. Remember Hillary Clinton’s advice to Joe Biden months ago?

There was evidence of vote fraud occurring in the very states of Wisconsin and Michigan weeks before the election. Other states, too, that went to Trump.

Republican poll watchers were denied a presence in many states.

Mail-in voting statutes, never before heard of in any election, were rushed through in Democratically controlled states, under the guise of COVID fears.

The postal service has been apparently compromised with postmarks being fraudulently altered.

In comparing Biden “dump votes,” many were suspiciously splitting their ticket and the congressional races were still falling into the Republican column.

…our troubles are only starting, whether or not Trump wins.

As Trump was on the cusp of victory in the swing states of North Carolina, Georgia, Michigan, Pennsylvania and Wisconsin, it was abruptly announced that the vote counting would be halted until morning. Again, all this with Democratic governors calling the shots. Then … Ta-Da! The “vote dumps” all going in one direction at three and four o’clock in the morning with 100% Biden results.

But weren’t we told that the counting was to be halted?

And then the subsequent morning-after coloring of Wisconsin and Michigan as “Blue.” No recount, no reaction, no investigation, no reports of fraud allegations.

Nothing to see here, folks. Move along, move along.

Arizona was prematurely called for Biden while North Carolina, with 100% of the votes tallied, was stalled.

And lastly, and most importantly, there is the mainstream media and social media’s overt, naked, indisputable and transparent hostility and double standard towards anything conservative, Republican, prolife, or Trump. We have seen this ongoing for years.

So, now what? If it goes to the Supreme Court, where a precedent has been established for these disputes, no guesses to make.

But there are a couple of take-aways to remember.

Seventy-four million citizens are stupid enough to vote for Biden and can’t see the communist forest for the trees. Well, maybe 70 million.

And our nightmare is not a nightmare, but real life and our troubles are only starting, whether or not Trump wins.