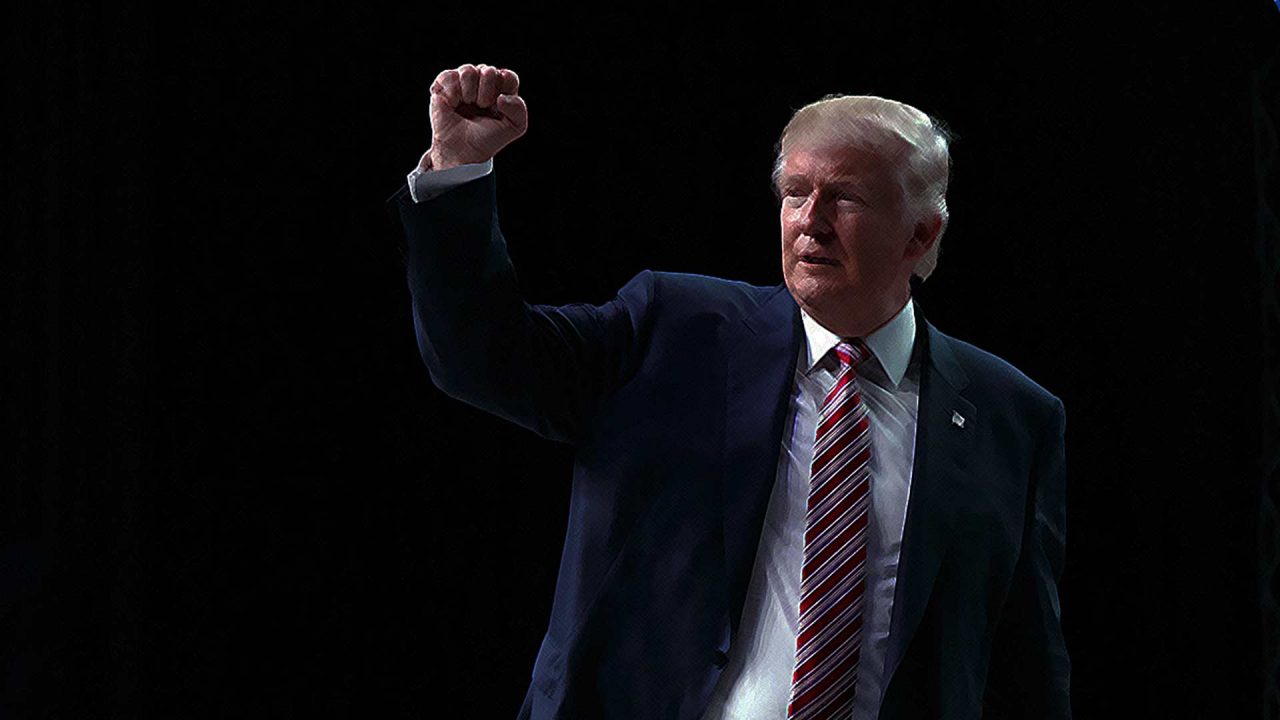 ‘This isn’t over’ – Trump rallies set for Anchorage, Kenai & Juneau this week 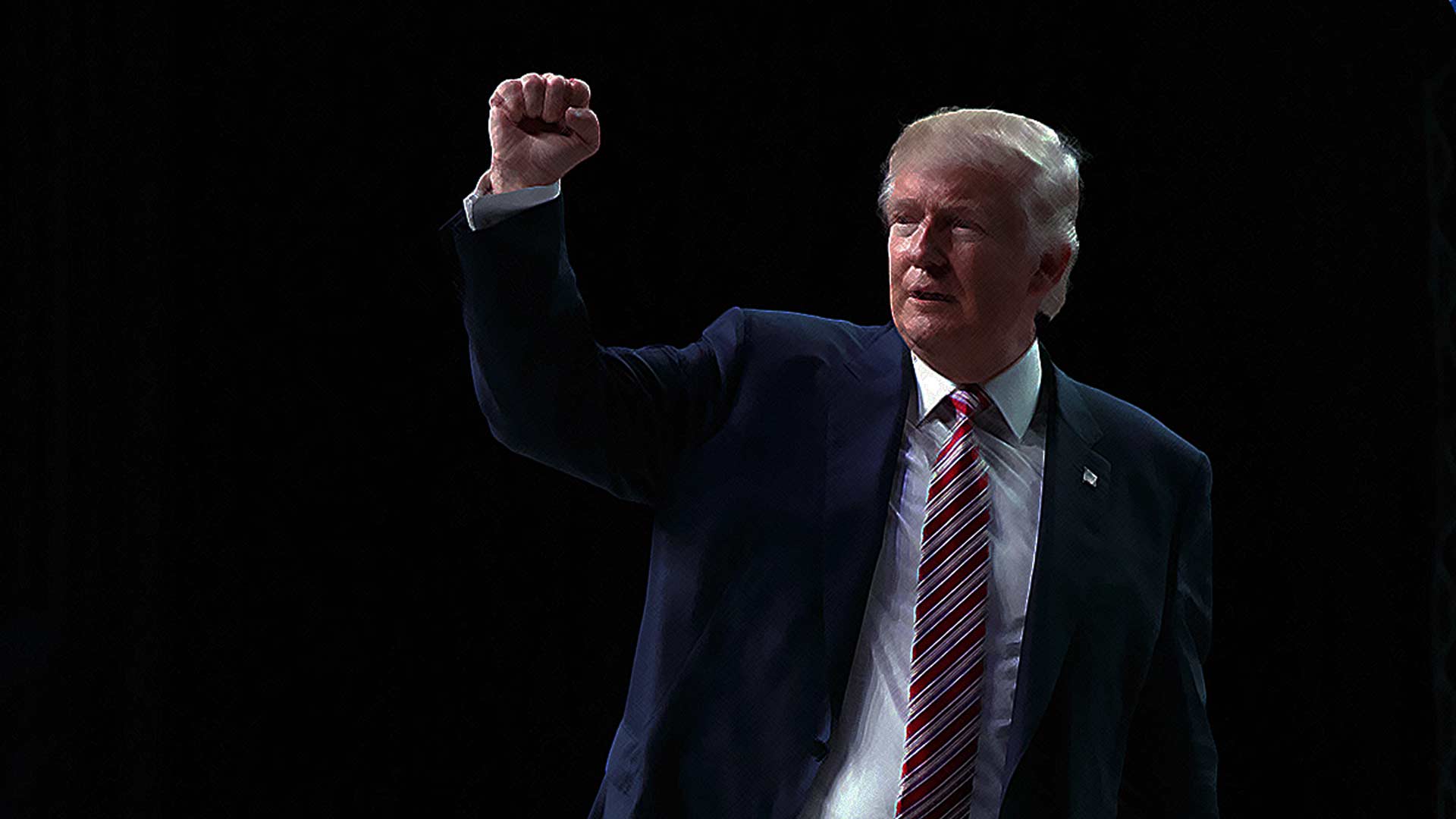 Facebook has spent the last few days pulling down pages that suggest it is too soon to call the presidential election for Joe Biden, as most mainstream media outlets have already done.

Many of the groups go by the moniker “Stop the Steal,” and are urging Americans to hold off on declaring a winner until recount take place in some states and a slew of lawsuits are heard in key swing states.

An estimated 2,000 Trump supporters gathering for a peaceful demonstration in Michigan over the weekend with other events held in Arizona, Pennsylvania, Georgia, Nevada and Wisconsin. More than 60 additional events are planned this week throughout the nation, including in Alaska.

A pro-Trump rally occurred in Anchorage on Sunday and three others are scheduled for Juneau, Kenai and Anchorage this coming weekend.

A notice for the Kenai rally states that “this is a Hub to gather everyone who knows that God ain’t done with President Trump.” The group is holding weekly “Trump Train” events for the next eight weeks to “rally the troops and stay united as one for God and liberty.”

Trump supporters will gather Nov. 15 at the Kenai Walmart at 2 p.m. From there they will drive the Spur Highway through Soldotna and back to Kenai.

The Juneau rally is listed at stopthesteal.com. It is set for Nov. 14, 12 p.m. outside the Alaska State Capital building.

Anchorage residents will gather Nov. 15, 2-4 p.m., at the corner of Northerl Lights Blvd. and the New Seward Hwy. A Facebook post states, “We will continue to show support to our President and to thank him for all he’s done – this isn’t over yet and we will not be quiet!! What is happening in our country … is terrible and until every vote is legally counted we won’t stop.”

Nearly all the events are united in an effort to ensure that the Nov. 3 election is fairly decided and untainted by growing allegations of widespread voter fraud.