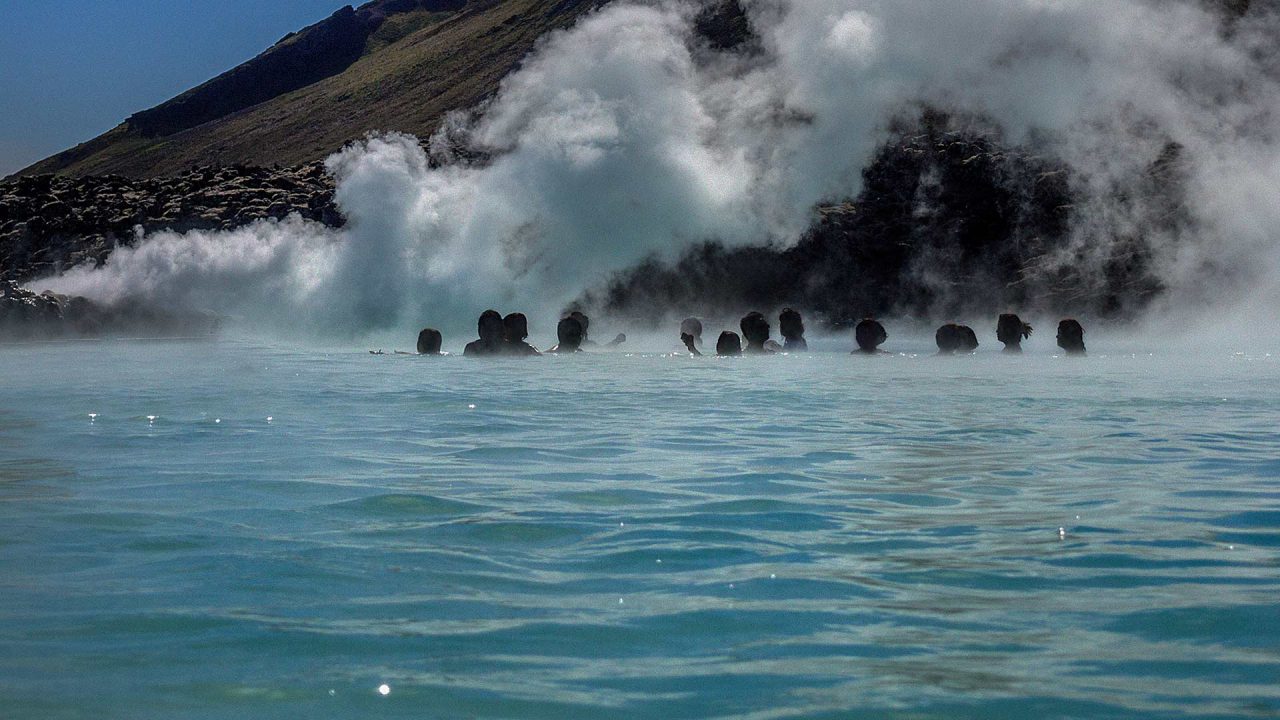 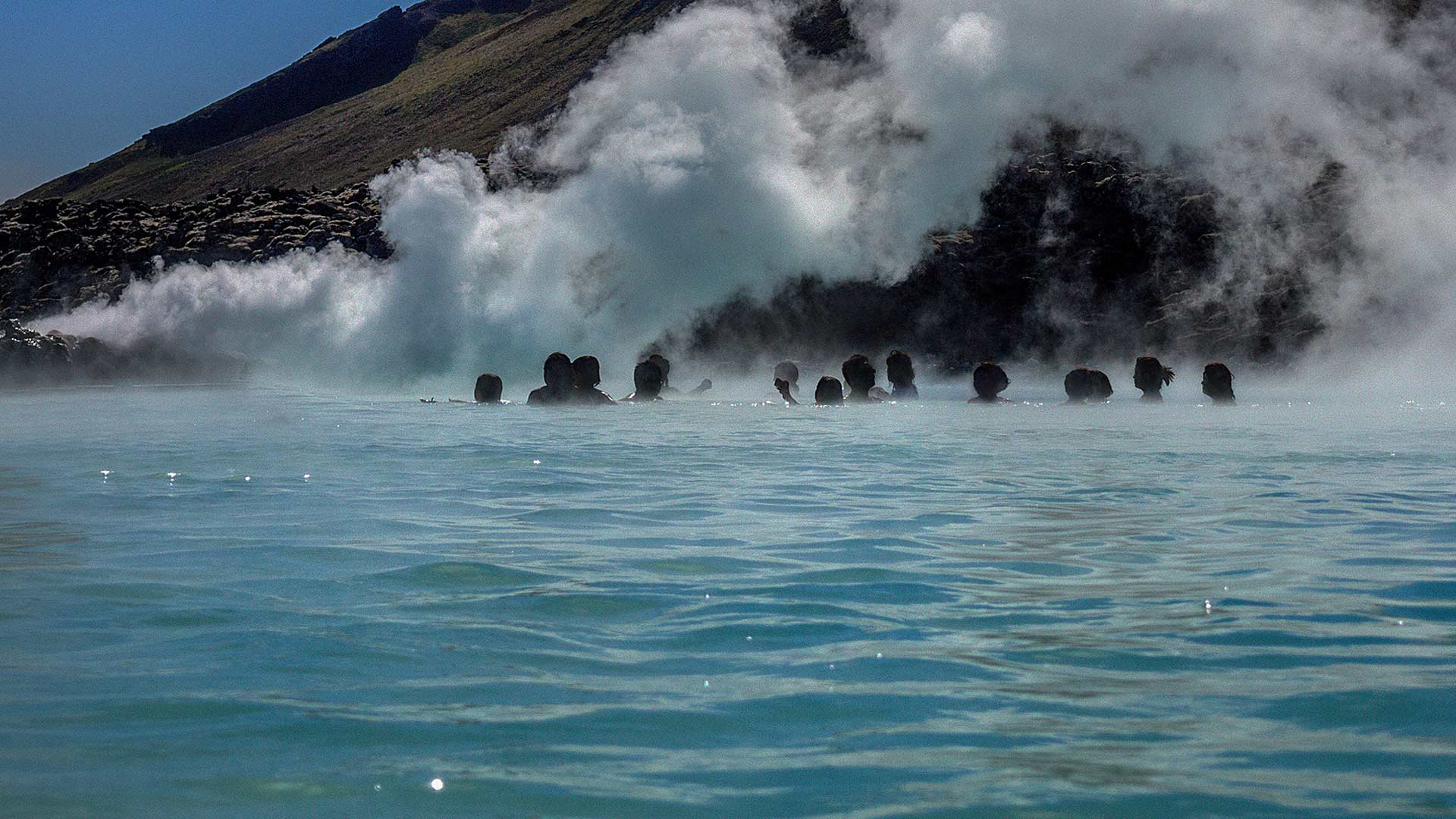 On election night it looked as if a red wave would increase Republican control of the Alaska House and Senate. Not only were conservative candidates winning, Ballot Measures 1 and 2, backed by millions of dollars from liberal outside sources, were also losing.

Much of this has changed over the past two weeks as the state tallied more than 160,000 absentee ballots. As daily results came out each evening, Democrats have made massive gains. In some cases, they overturned impressive Republican leads. And Ballot Measure 2, which would fundamentally alter Alaska’s election system, is now ahead by more than 3,300 votes after being down by some 14,000 votes on election night.

A number of conservatives have raised questions about why these races swung so strongly in favor of Democrats and liberal causes. Some of this was expected due to the fact that Democrats spent a lot of time and effort encouraging supporters to vote early, absentee and by mail. Several national studies also indicated that Democrats were more fearful of contracting COVID than their Republican counterparts and thus less likely to vote in person on election day.

Despite these dynamics, many state Republicans have voiced concern over the massive blue tide that overwhelmed their leads.

Some of the races that swung most dramatically in Democrats’ favor include the following. These numbers compare election night to results posted by the Division of Elections on Nov. 17.