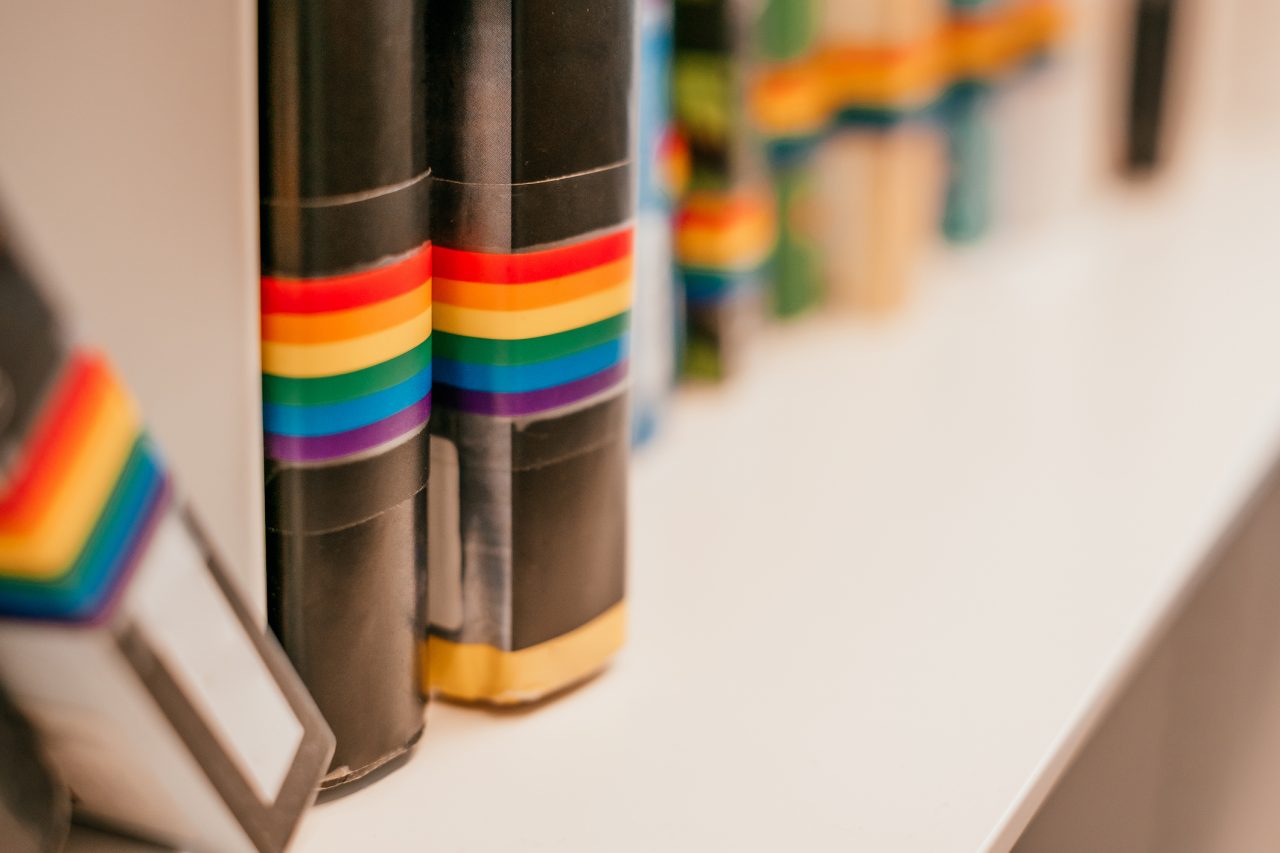 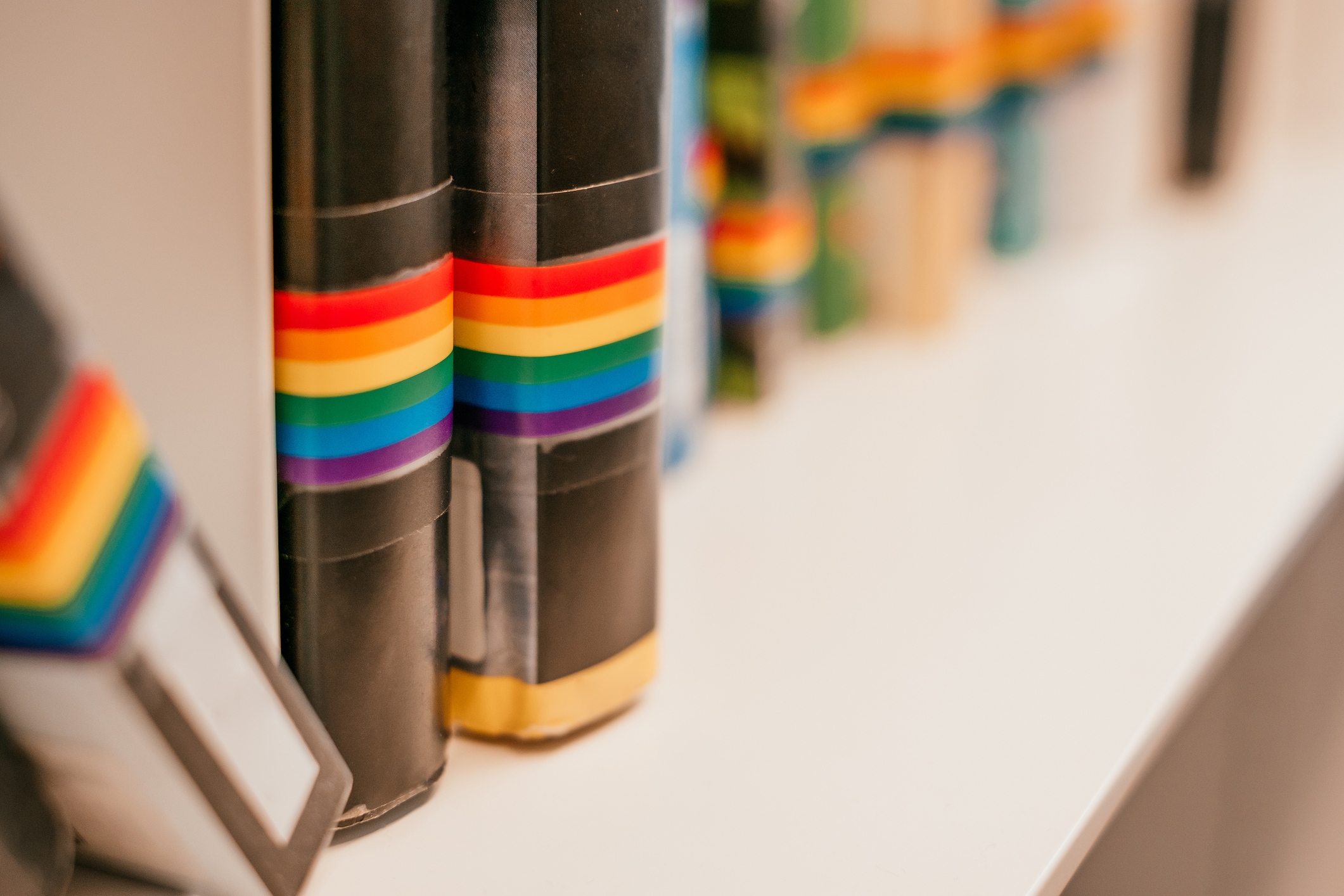 After a year of unprecedented public comment over highly controversial changes to the Fairbanks School District’s curriculum, the final piece of the language arts overhaul was approved by the school board’s liberal majority.

The 4-3 vote reflects deep community division regarding a new curriculum approach that has injected LGBTQ ideology into the study of social studies and literature.

It appears that many public educators coordinated their efforts to ensure the passage of the curriculum update.

On Nov. 17 the board approved the second part of a language arts update that includes a high school elective course which allows students to read, discuss and present LGBTQ ideology to fellow students in a class called “Social Themes in Literature.” The course is reflective of the district larger plan to transition away from classical works of literature and toward what it calls “student directed learning” which opens the door to introduce books and classes that expose children to materials which many in the community find objectionable.

Curriculum updates, which occur regularly and rarely elicit much community input, inspired hundreds of emails, phone calls and hours of public testimony from both sides over the past year. Comments from the most recent meeting, however, were overwhelmingly in support of adding LGBTQ studies. All seven of those who called in to testify supported the move, as did 80 of 85 email submissions.

Conservative members of the school board increased ranks in the recent October elections, but are still outnumbered 4-3.

It appears that many public educators coordinated their efforts to ensure the passage of the curriculum update. Several of the comments came from district teachers or employees and the English departments from both Lathrop High School and Eielson Jr./Sr. High School signed letters in support.

While the conservative members of the school board increased their ranks to three during the recent October elections, they are still outnumbered 4-3 by board members who have been pushing for LGBTQ materials in classes. Additionally, district staff, including Superintendent ???? enthusiastically support the changes.

Prior to the vote, there was no debate on the merits of the contentious class, and conservative board members who voted against the proposal offered no comments before voting. Voting in favor were board members: Timothy Doran, Erin Morotti, Jennifer Luke and Chrya Sanderson. Opposing were Maggie Matheson, April Smith and Matthew Sampson.

While the district is now well on its way to embracing LGBTQ ideology in the classroom, it is on much less certain grounds financially. Prior to the vote, Superintendent Karen Gaborik said school enrollment is nearly 2,000 less than initially projected, which represents a nearly 15% decline.

The loss of students will mean a $7 million loss in revenue this year and a projected $11 million decrease for next year. Overall, the district will need to cut 20 to 25 million dollars from its budget next year, barring a massive influx of additional state or federal funds.

While part of the enrollment decrease is attributed to COVID, many parents have expressed the desire to remove their children from a school district that seems intent on exposing their children to objectionable sexual content via LGBTQ classes and so-called diversity and equality training.

Homeschool programs in Fairbanks are operating at or near capacity over the past year.