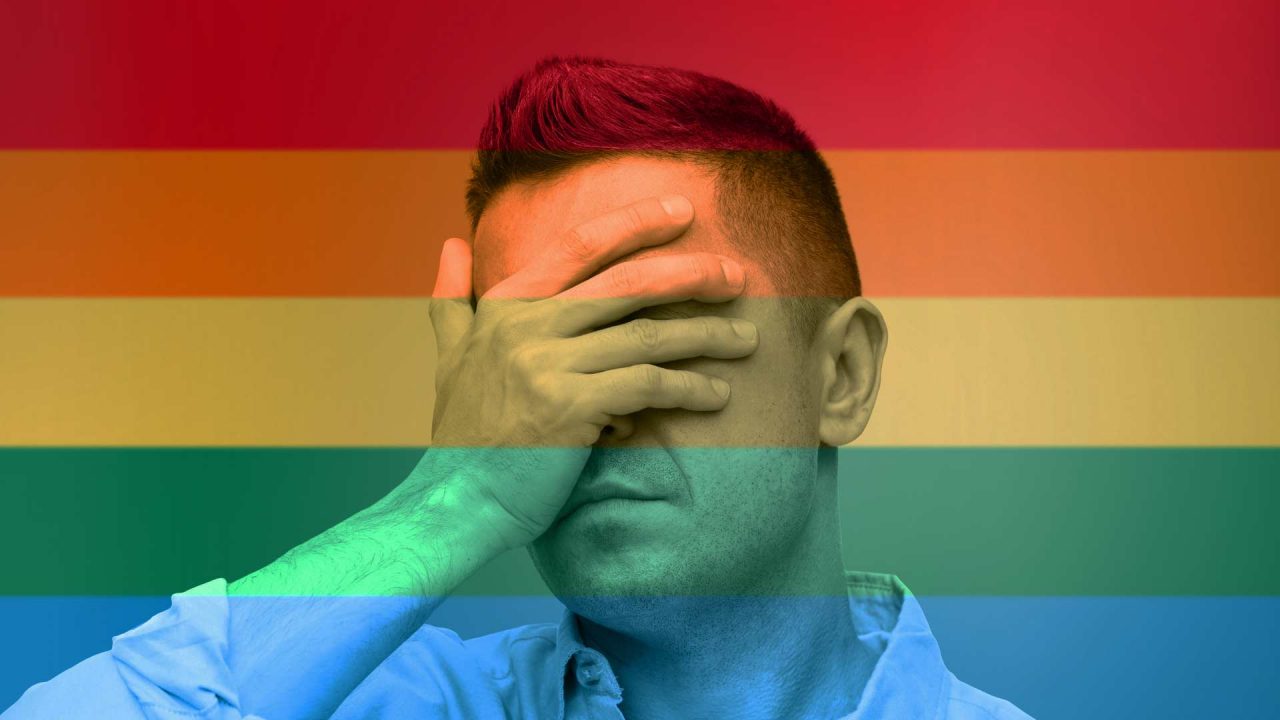 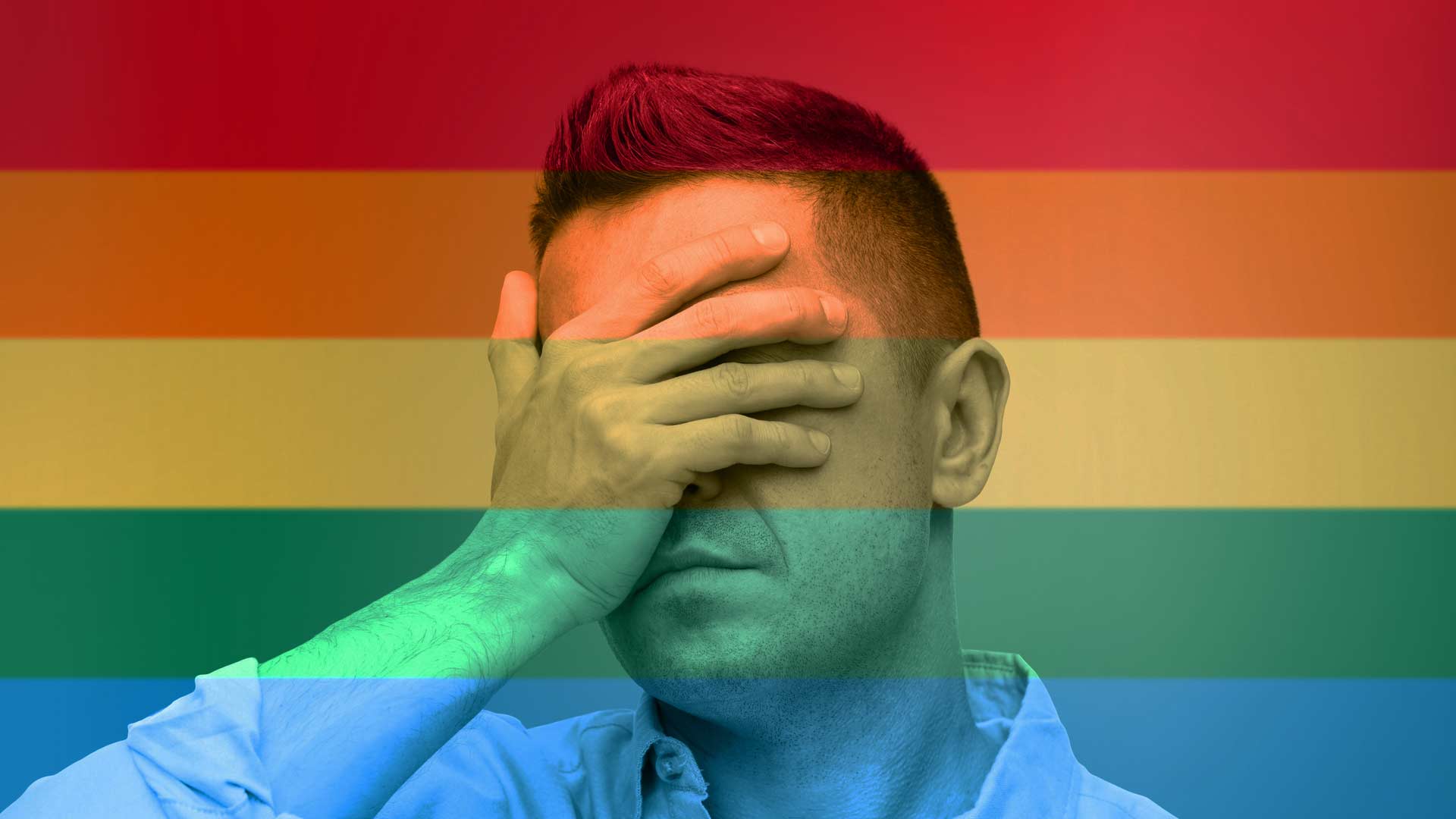 Last week, the 11th Circuit struck down a South Florida ban against counseling that help youth overcome unwanted same-sex attraction or gender confusion. The court ruled that the constitutionally guaranteed free speech rights of counselors were violated. The Florida law is very similar to one passed in August by the Anchorage Assembly.

With the 11th Circuit’s ruling, there is now a split in the nation’s circuit courts as to whether bans against LGBTQ counseling are constitutional. Both the Ninth and Third Circuit courts have upheld bans. In such cases, the U.S. Supreme Court typically weighs in to resolve the conflict.

If the Supreme Court takes up the issue, it could strike the Anchorage law as unconstitutional.

Liberty Council Founder and Chairman Matt Staver told the Watchman that the Florida would not automatically abolish the Anchorage law but that “the writing is on the wall.”

He said the U.S. Supreme court has already struck down a similar violation of free speech in 2018 when it ruled that California could not require pro-life pregnancy centers to refer clients for abortions.

“They said there is no such category as professional speech that receives less constitutional protections, and we’re not going to create one,” Staver said. “It’s just a matter of time before we get all of these laws struck down around the country. That’s why I say it’s the beginning of the end for these unconstitutional laws.”

The Florida ruling effectively strikes down similar bans in Alabama and Georgia.

Like Anchorage, the 2017 Florida law in Palm Beach County made it illegal for counselors to provide services to minors – including simple discussions – that help them deal with unwanted same-sex attraction or to overcome gender identity disorders. Both the Anchorage and Florida laws do not, however, ban or limit counselors and therapists from encouraging minors to undergo permanent surgeries or take powerful cross-sex chemicals and puberty blockers which can mutilate or sterilize a young person for life.

In Anchorage, the only permitted forms of therapy are approaches which promote the LGBTQ lifestyle and assist youth in their desire to “transition” from their biological sex to some other self-determined identity. On the flip side, however, counselors cannot even discuss ways for youth to overcome unwanted same-sex attraction.

The smartest thing for Anchorage to do is repeal it before they have to pay a half-a-million dollars in attorney’s fees.

In the Florida case, Judge Britt Grant wrote that banning therapists from talking to clients about unwanted same-sex attraction or gender confusion is a direct assault on free speech.

“If speaking to clients is not speech, the world is truly upside down,” Grant noted. “These ordinances sanction speech directly, not incidentally.”

Grant wrote, “If the speech restrictions in these ordinances can stand, then so can their inverse. Local communities could prevent therapists from validating a client’s same-sex attractions if the city council deemed that message harmful.”

While the Anchorage Assembly was warned that its law, which passed 9-2, would likely end up in court, that had little effect on the sponsors. The law was spearheaded by the three openly gay members of the Assembly – Christopher Constant, Austin Quinn-Davidson and Felix Rivera. They were joined by six other members with only Assemblywomen Jamie Allard and Crystal Kennedy opposed.

Local attorney Mario Bird told the Assembly that the law would certainly be challenged in court for violating religious liberties and free speech. He noted the city does not have a good record when it comes to winning these cases, and that Anchorage residents would ultimately have to foot the legal bill.

Staver expects that the U.S. Supreme Court will make a final ruling on all such laws.

“The smartest thing for Anchorage to do is repeal it before they have to pay a half-a-million dollars in attorney’s fees,” Staver said.