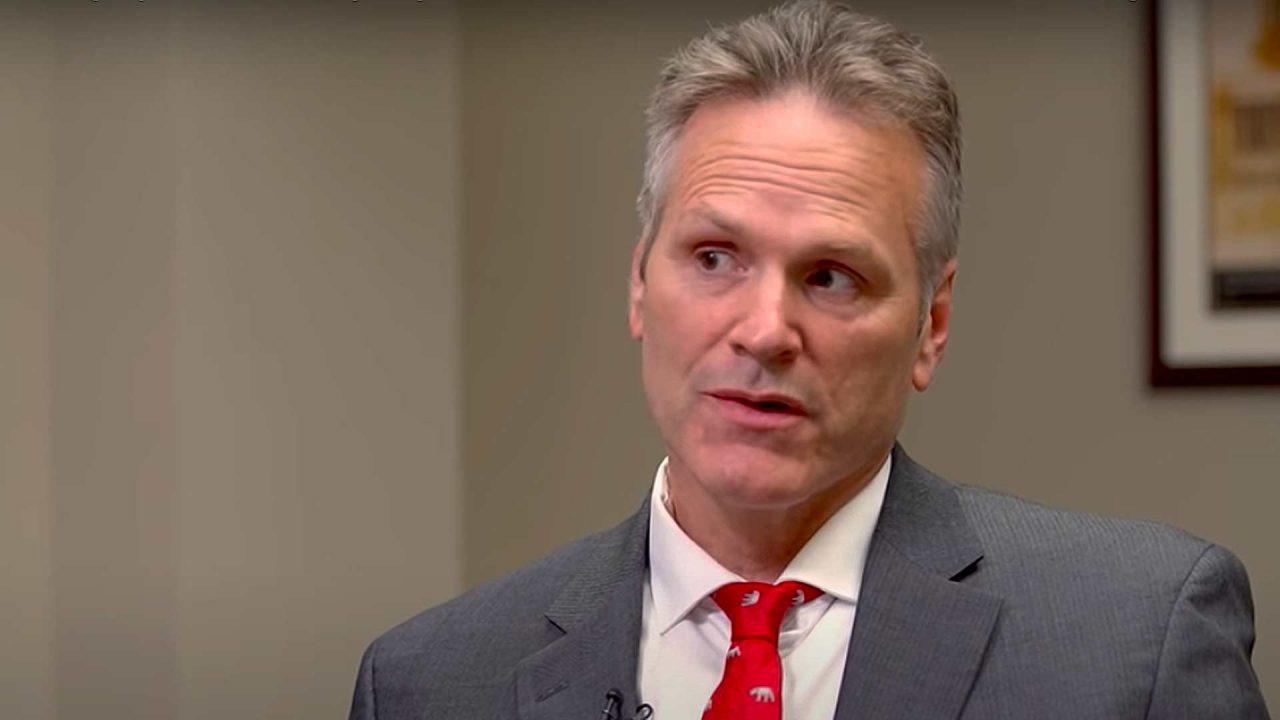 Moving Gov. Dunleavy off the fence 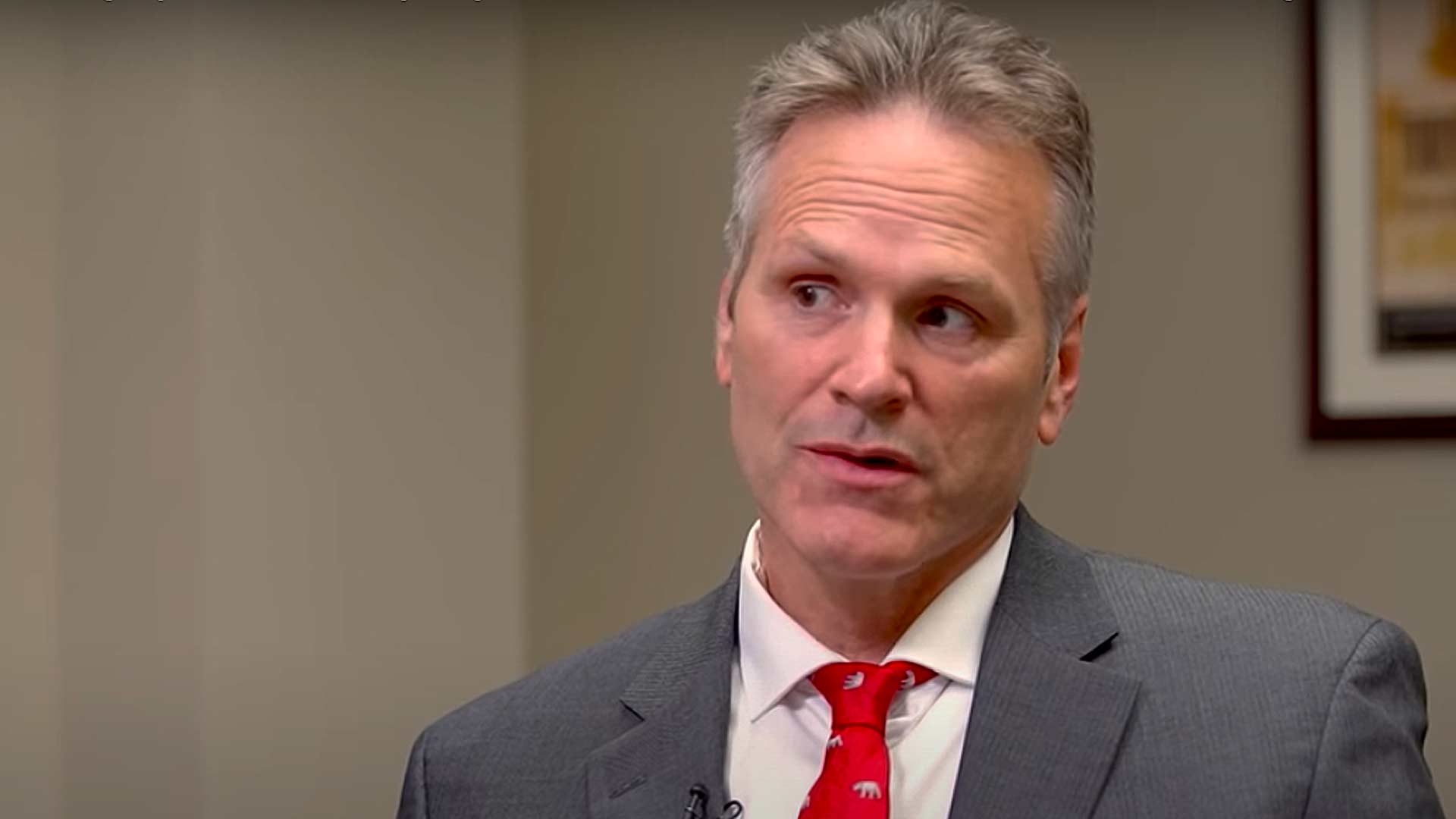 Gov. Mike Dunleavy has squandered his political capital and mandate through fits and starts. To be sure, he has faced unprecedented problems that were not his making, but his inconsistency has resulted in his core constituents shaking their heads and wondering if he is confused, fearful or just plain beyond his paygrade. He began by acting on his promises of a balanced budget and a full PFD, which of course angered the bureaucracies and liberals … who did not elect him. His token gesture linking the Alaska Supreme Court to abortion funding, without completing the deal, merely fueled an engine that pulled the recall train.

In the COVID crisis he resisted interfering with the municipality of Anchorage’s health authority, repeatedly saying that he would not intervene with local control and emphasized that city “elections have consequences.” He also may have noticed that former Anchorage Mayor Ethan Berkowitz supplanted him as the most unpopular man in the state and didn’t want to disturb a distraction from his own woes.

If “elections have consequences” Governor, what if there are no elections?

The blatant and evil refusal of the Anchorage Municipal Assembly to hold the required special election 90 days after a mayoral vacancy is about as obvious a criminal act as any group of elected officials can contrive. It demonstrates an infantile level of tyranny that is more worthy of a drunk babysitter than a conniving despot.

Using the “color of law” in the exercise of powers that are unlawful is itself a crime and is covered by 18 U.S. Code § 242 – “Deprivation of rights under color of Law.”

The people of Anchorage have a right to an election.

So – why isn’t the Anchorage Assembly allowing for a special election to choose a mayor? Is it because of the COVID crisis? Hardly. It is because they know that an election would blow them out of the water and unleash a street dance and conga-line that would make the cheers celebrating the Berkowitz resignation look like child’s play. A sure sign of a tyrannical government is the hypocrisy that says, “Citizens: Obey the laws we make but we will not obey laws that are aimed at us!”

In Article 3, Section 16 of the Alaska State Constitution we find that the powers of the governor may “restrain violation of any constitutional or legislative power, duty or right by any officer, department or agency of the state or any of its political subdivisions.”

The people of Anchorage have a right to an election. It doesn’t matter if it is not on the normal date and formula, it is just as legally required, and we can read the Anchorage charter ourselves. It doesn’t require a bootlicking municipal attorney to interpret it for us. Vacancies occur, they must be filled. Since the Assembly is denying Anchorage citizens that right, the governor has a duty – not an option – to intervene.

Away with the pretenders. Bring on fresh, open and transparent government by people who love their city, their state and their neighbors.

That’s half the people of the state, Gov. Dunleavy, who are being denied their rights. It is not a privilege. It is a right. The voting right is a safety valve against violence, anarchy and mayhem. Your oath requires you to ensure the rights being denied by a political subdivision of the state. Your oath is registered in heaven. You are a devout, pro-life Catholic who understands that you will face the Judgment. Much has been given to you. Therefore, much will be required. If the mainstream media doesn’t like you, then … too bad. The people who elected you will. And even those who did not vote for you will understand that in these apocalyptic times, a man with spine came through for them.

Gov. Dunleavy, you might hedge your authority in matters regarding health powers of a municipality, but you must get off the fence right now and mandate the holding of the special election for mayor as required by the Anchorage Municipal Charter.

Failure to do so will make you complicit in this tyranny. You will be responsible if the people decide that they need to take matters into their own hands, declare the “acting mayor” a renegade and usurper, hold their own special election and create a provisional government. She becomes a mere pretender, nothing more than a junior high schooler who flunked 8th grade civics, unworthy of any consideration by the citizens. Her decrees, fiats and orders would be hollow and loud. The entire machinery of government will ignore her: the police, the bureaucracy, and blue-collar employees.

The people might call upon the mature voices of reason from the past, like Mayors Fink, Mystrom and Sullivan. A Provisional Government can be started under their guidance, blessing and leadership in order to prevent the anarchy that tyrants are always eager to foment.

This is not just an Anchorage issue. These usurpations spread like a contagion to other like-minded tyrants even in the most conservative areas of the state. Those elected under the pretense of being “independents” seem to crawl out from under rocks when a wink and nod give them license. We see this in Fairbanks, the Mat-Su and Kenai Peninsula Boroughs, and from thence to the liberal strongholds in southeastern and the rural villages.

It is time to halt this thinly-disguised coup d’état. Away with the pretenders. Bring on fresh, open and transparent government by people who love their city, their state and their neighbors.

We can only hope that Gov. Dunleavy does, too.