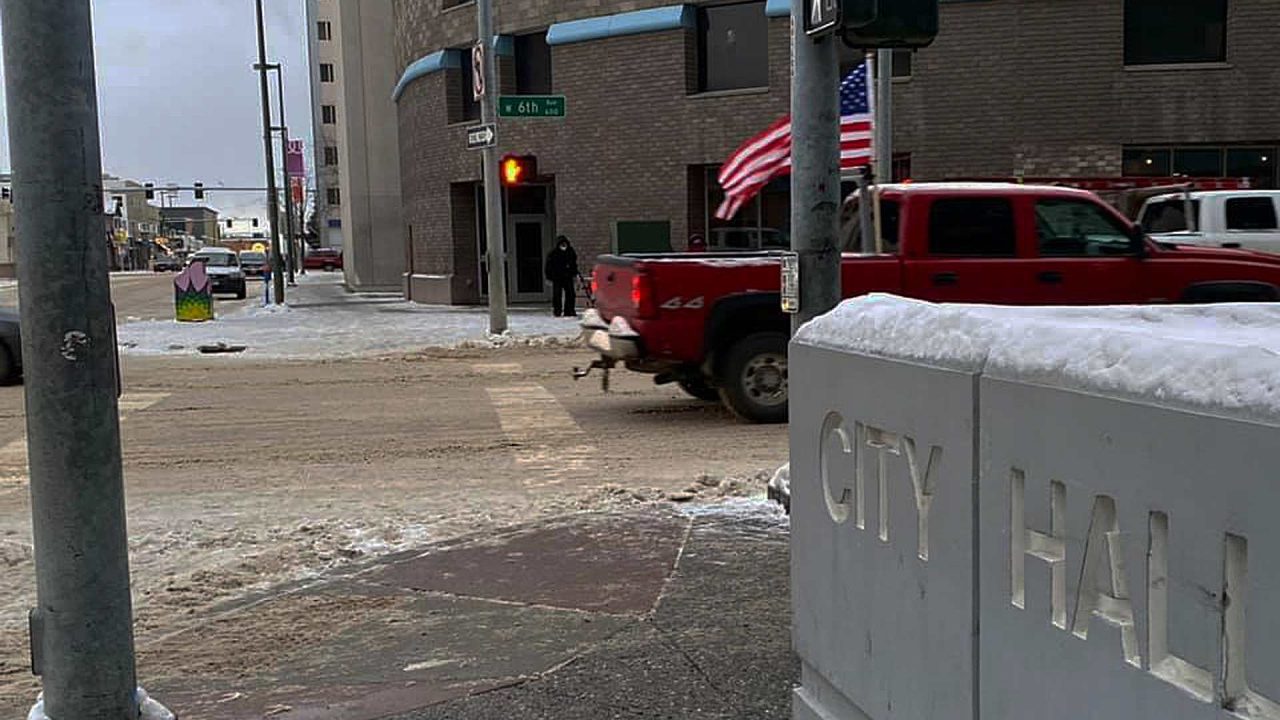 Anchorage Assembly uses double standard when interpreting the word ‘shall’ 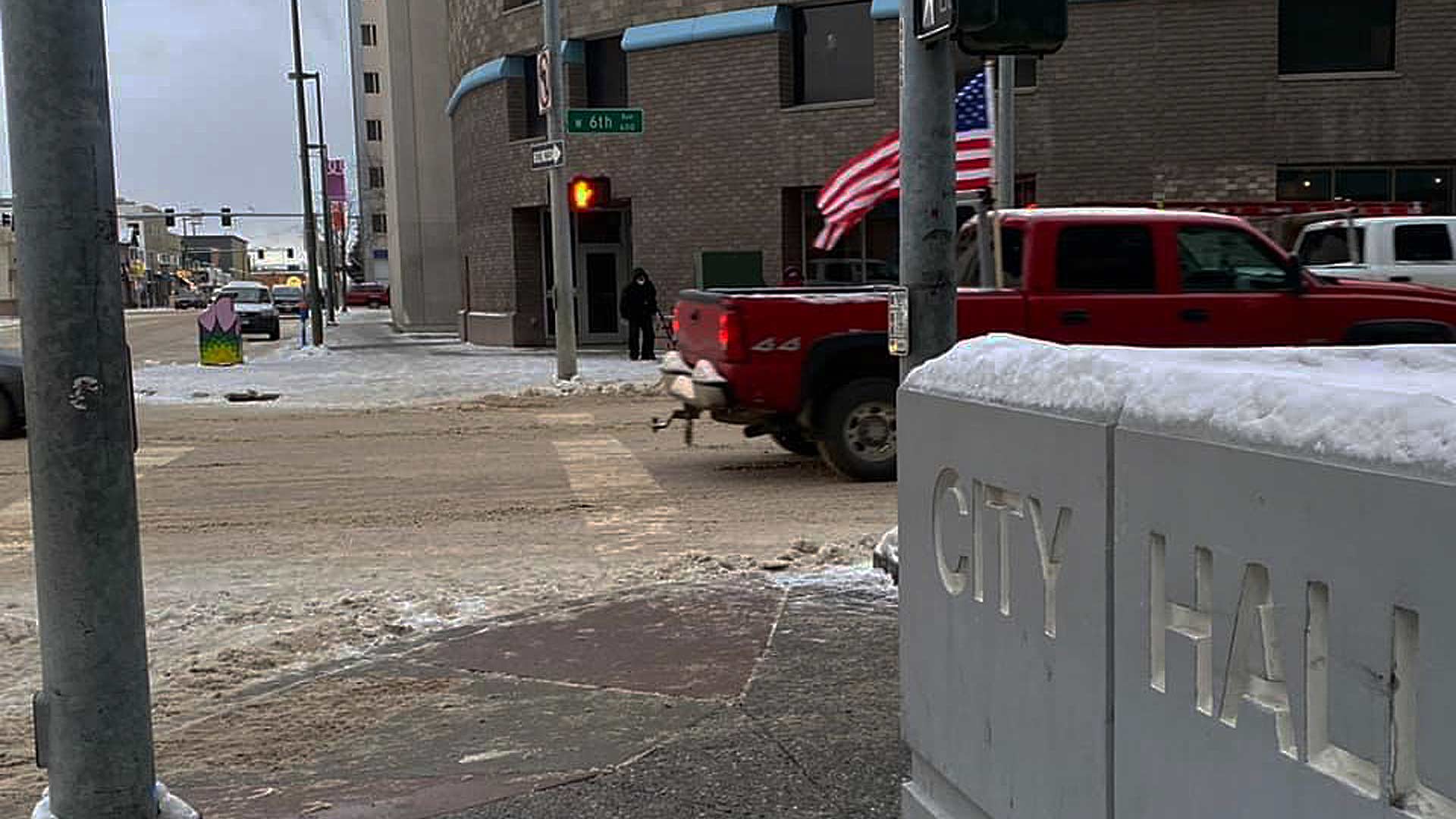 Editor’s note: The following letter was submitted to Anchorage Assembly members by Beth Abisror in response to their refusal to hold a special election to let residents vote on a replacement for former Mayor Ethan Berkowitz who resigned on Oct. 23.

Dear Members of the Anchorage Assembly,

“Sometimes you eat the stew even if you don’t like all the veggies.” (Mr. Weddleton)

This logic applies to our current scenario regarding a special election. We may not like all the veggies (i.e., the added expense, the timeline, the current economic conditions, etc.); however, we still have to eat the stew and hold our special election for the mayor of Anchorage.

We are obligated by our city charter to elect a new mayor.

As a citizen of Anchorage, I expect you to apply the meaning of “shall” consistently across documents and practices. This means the city charter and special election wording was meant to be interpreted as, “A vacancy in the office of mayor MUST be filled at a regular or special election held not less than 90 days from the time the vacancy occurs…”

The Assembly has set precedent that “shall” is interpreted as “must.” They are obligated to hold a special election. The only restriction is holding the special election within 90 days of the mayor’s resignation.

We are obligated by our city charter to elect a new mayor. It is unfortunate that Mayor Berkowitz abandoned his post and left the municipality to clean up the mess at our expense. Unfortunately, that is not our choice. We cannot take expense or other negative conditions into consideration when scheduling the special election. Please schedule the special election for the mayor of Anchorage.