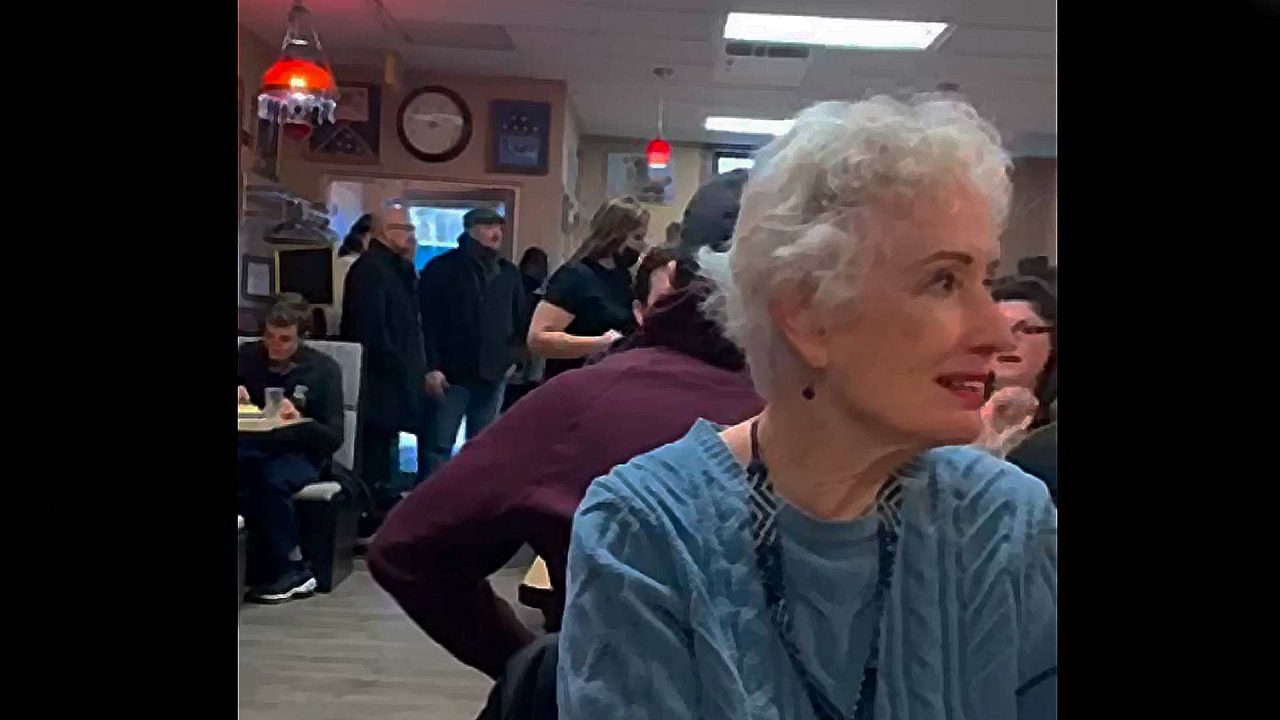 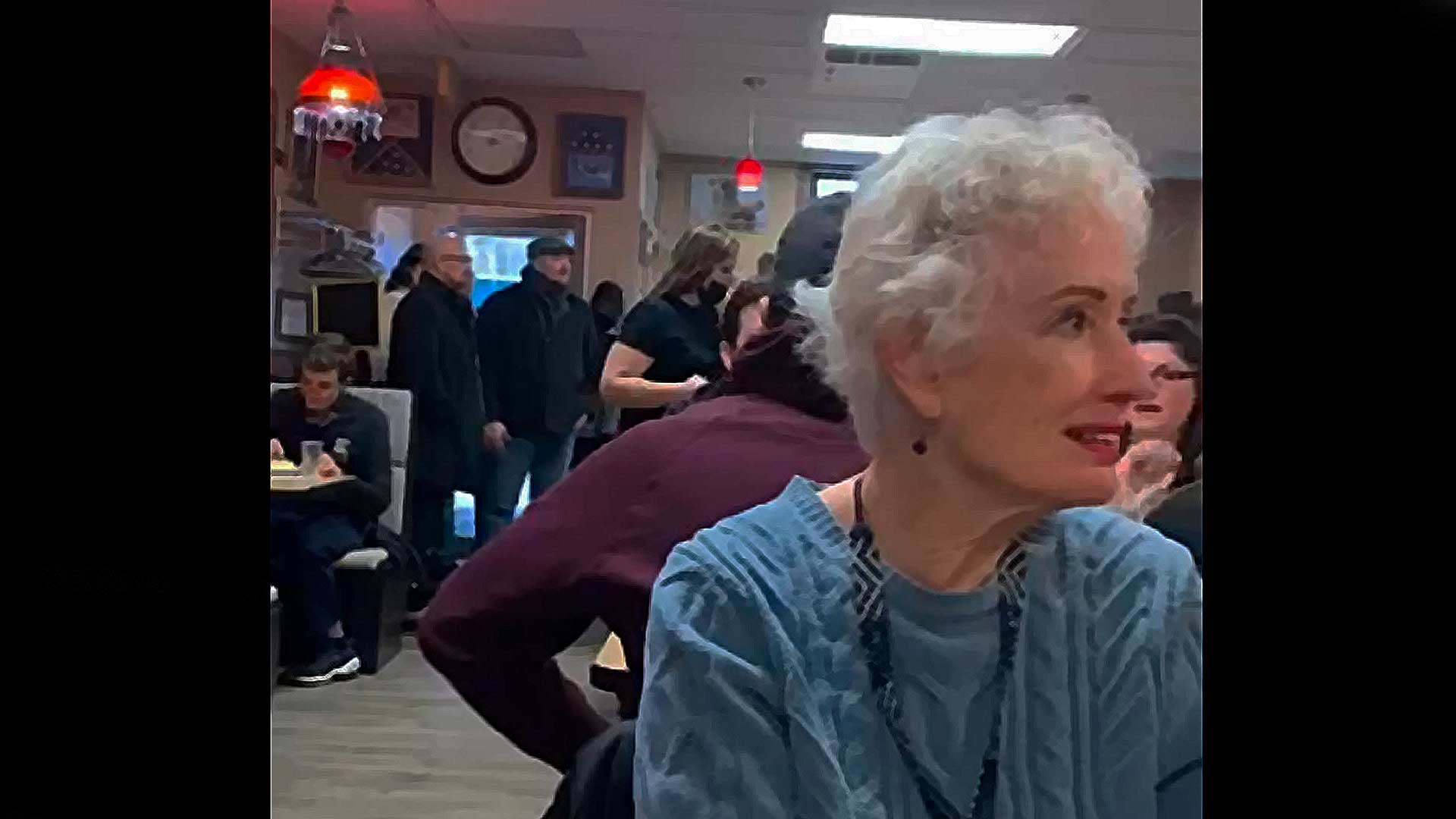 On Dec. 19, precious few Anchorage restaurants dared to challenge the ban on in-person dining that has decimated the once thriving industry.

Several caravans drove from the Mat-Su, Kenai and Valdez, braving snow and wind to shop and dine in Anchorage. Billed as the “Day of Reckoning,” the goal was to support local retail outlets as well as any restaurants or bars willing to open for one day and risk a $300 fine from Acting Mayor Austin Quinn-Davidson’s code enforcers. Repeat offenses are $600 a day.

When that doesn’t work, the city is willing to take restaurant owners to court to threaten $15,000 daily fines, as they did Kriner’s Diner and Little Dipper Diner this past summer when they dared to opened despite a city ban.

Acting Mayor Quinn-Davidson now has the city under a new emergency order that has closed all in-person service at bars and restaurants, while limiting most other retail shops to 25% capacity. Her order is effective throughout December, one of the most profitable months for businesses that are desperately struggling to stay afloat in the wake of repeated COVID shutdowns.

One of Anchorage’s most treasured eateries – The White Spot Café – opened for dine-in service Dec. 19. A video posted on Facebook shows busy line-cooks preparing meals at the café,  which was established in 1959.

Jackie’s Place is another popular and longstanding restaurant that opened and suffered a $300 fine from municipal code enforcers.

Janice Lee Johnson has worked at Jackie’s Place for 23 years, the last 12 as owner. Her place was hopping early on Dec. 19 as patrons waited in a long line for the chance to help Johnson take a stand against the city mandate.

“The energy from other people matters. Good people. Uplifting people,” Johnson said in a Facebook post after closing for the day. “To all those who came by and those who I had never met before, thank you. Did I get in trouble? A little. Did I make the best choice? Not to everyone, but (it) wasn’t for them to decide. Was it a wonderful day? It was exactly what people needed. Smiles, kindness, hope and all that good stuff. Thank you for helping out.”

Johnson admitted that she was “anxious as ever” about opening in defiance of the order. Ultimately, though she doesn’t believe the city’s is being fair to restaurant owners.

“I can touch shoulders buying gifts but not across a table,” she said in reference to the unequal treatment between retail outlets and restaurants.

Johnson said business was much better than she thought it would be Dec. 19, but she hoped more establishments would have joined ranks. All in all, she cherished the day.

“I completely enjoyed strangers talking with one another, smiles, kindness payed forward,” she reflected. “We did get the call and the citation, as expected, but it was worth it and (it) will be one of my favorite days ever. I hope the end is soon. Again – thank you so much for the support and kind words. Saw a lot of new faces today.”

Johnson said she only opened for the one day, fearing that the city might pull her health permit if she persists.

Her stand inspired at Stephanie Shumpert who tried to dine at Jackie’s Place but encountered the huge line of people waiting to enter.

“We weren’t able to stay because of the wait,” Shumpert wrote on Facebook. “But believe me, we will remember your bravery and determination, and we will be coming to Jackie’s to eat inside as soon as you can open again!”