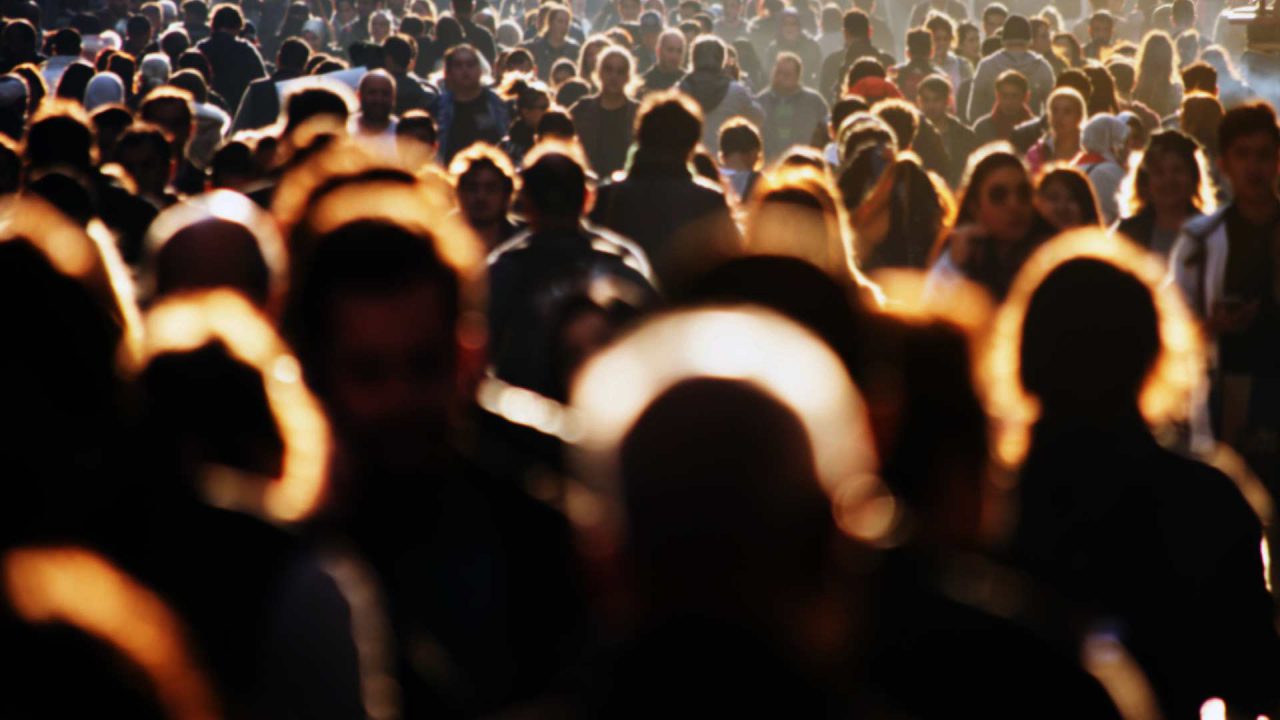 Open letter to all people of Anchorage: Political power is yours 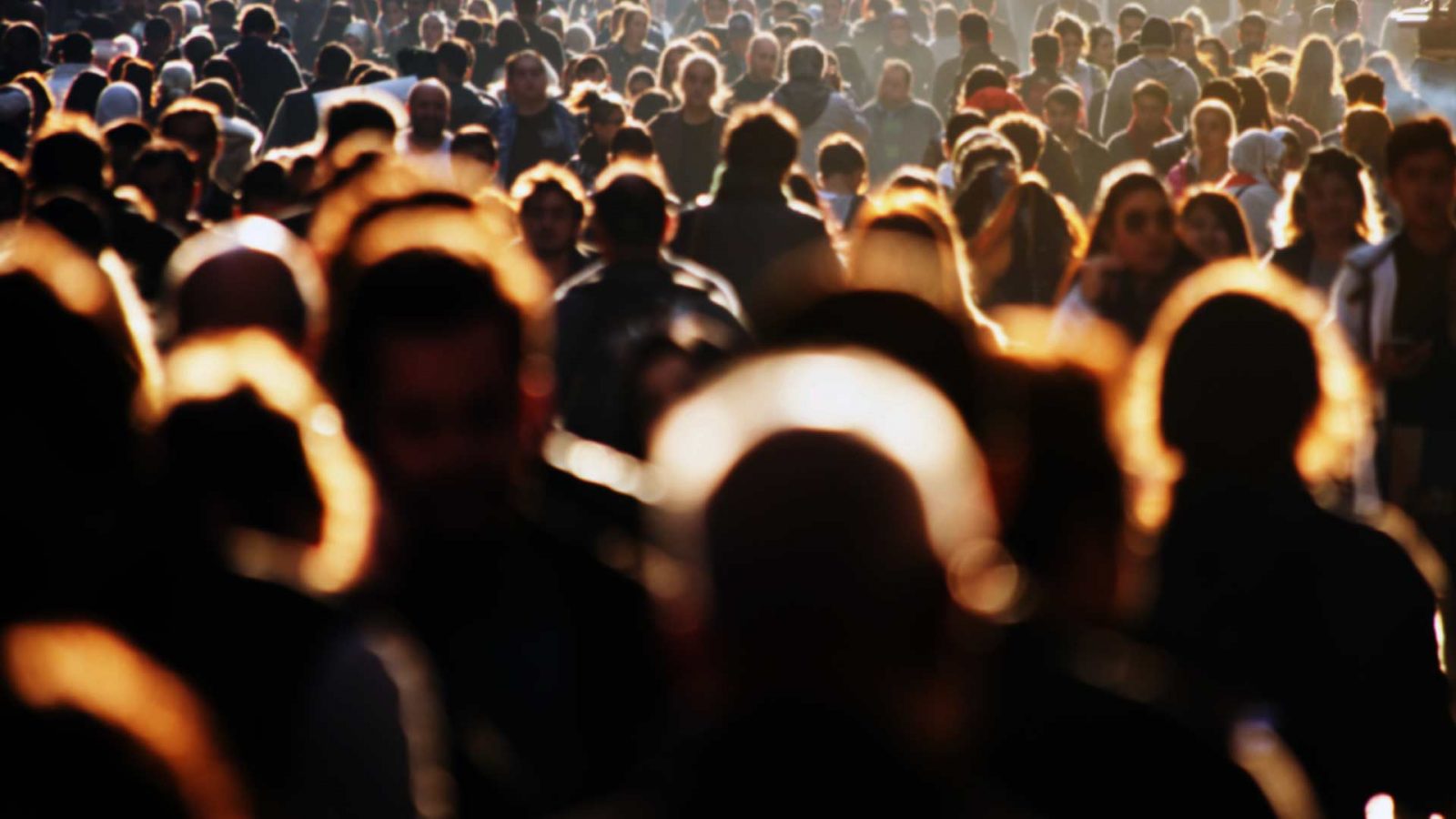 Let’s play the game of True Confessions. Admit it: you see the Kenai Peninsula as your private playground. You take us over for a few months every summer, especially in July, take what you want and leave some of us happy but others grumbling.

The Mat-Su Valley on the other hand is a bedroom community and not a playground. That extra 100 miles gives us a tremendous advantage: we have all of the modern conveniences without being a distant suburb.

We love going out to dinner, attending concerts, or traveling Outside from Anchor Town. Everything that happens in your community is vitally important to us, the Mat-Su and even Fairbanks. While we don’t participate in your municipal government, we dread that your political leadership, which is more akin to San Francisco than Alaska, may visit us here.

It also disturbs us to witness the increasing tyranny of the unelected and appointed legal class, arrogantly permitting your Assembly to ignore the clearly required special election for mayor. This legal class that includes the judiciary also violates the State Constitution, the Legislature and a nearly irrelevant governor. We all suffer together from their corruption.

On Jan. 23, you will not have a legally constituted mayor. No rational argument can be made otherwise. Since the majority of your Assembly has been party to this sham of “elected” officials, those members who have supported this overthrow will also have – arguably – forfeited their office.

The most obvious remedy is for Gov. Mike Dunleavy to exercise his duly constitutional powers found in Article 3, Section 16. He can order the mayoral election. He would not be interfering with local medical powers, but merely restoring rights deprived of the people.

But if he does, likely the make-believe mayor would order the Anchorage bureaucracy to ignore the orders, in which case Dunleavy can arrest The Great Pretender and have the state oversee the election, billing the city later. Any municipal Assembly members who oppose him certainly have no executive powers.

If this is seen as a Constitutional crisis, we have been in one for some time, on many fronts…

There would be fireworks, parades and rallies on the governor’s behalf. He would have not violated the Constitution but in fact rescued it and half the people of the state from medical, economic and political tyranny. He would have spared us the possibility of bloodshed. And all this by merely exercising powers that are clearly found and listed.

But there are other options. As the State Constitution says in Article 1, Section 2, “All political power is inherent in the people. All government originates with the people, is founded on their will only, and is instituted solely for the good of the people as a whole.”

It does not say: “All political power is inherent in the bureaucracy, judiciary and the legal class. All government originates from them, is founded on their will only, and is instituted for the good of the elite as a whole.”

These are spoiled, bed-wetting children running your city. They are like playground twerps who stop their ears and talk out loud to avoid hearing anything unpleasant. To them, anything the mayor says is a mandate. Anything required by the city charter is – a suggestion.

If this is seen as a Constitutional crisis, we have been in one for some time, on many fronts and for many years. The legal oligarchy has removed from your hands not only elections but also the ability to recall them. The overthrow originated from them. The people will have restored the law, not overthrown it.

People of Anchorage, we are in this together. We sink or swim with you. While we can exercise civil disobedience with you, we cannot take control of your own city’s government. The remedy lies in your own hands. The details are best left to you.

If it is not obvious now, it will never be.