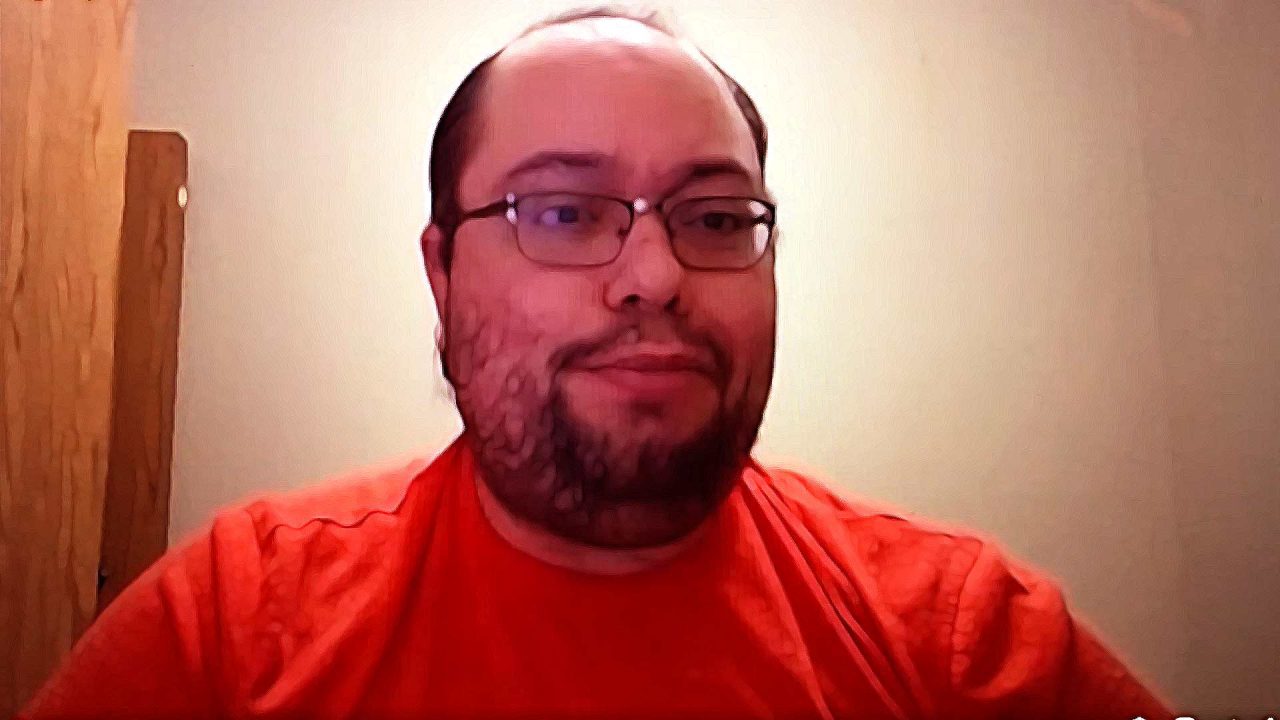 Opposition to Felix Rivera is not about his sexual orientation 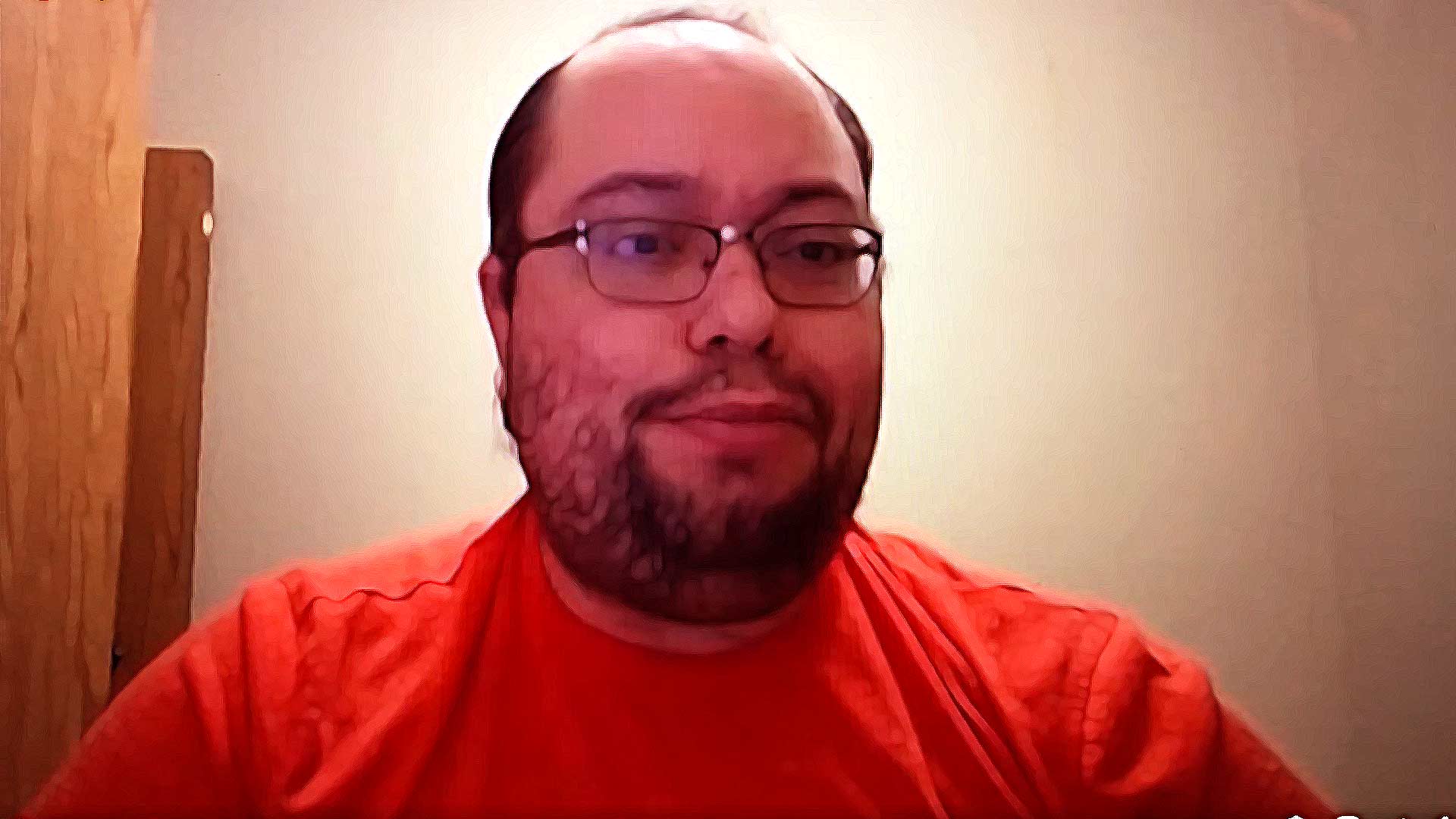 So, LGBTQ activists have decided to come to the defense of Anchorage Assembly Chair Felix Rivera’s recall effort. Very disappointing they decided to inject themselves into this recall which has absolutely nothing to do with his sexual orientation. It’s about his incompetent leadership abilities, his radical socialist agenda, and his demeaning hostile attitude towards the citizens of Anchorage. But then again, that’s what liberals do best; pivot the discussion away from the facts by dropping a grenade to gas light the debate in their favor.

Felix Rivera is the worst Assembly chair in history. A total buffoon who disrespects the rule of law and denigrates both people who testify before the Assembly and fellow Assembly members who are not part of his corrupt majority.

Let’s review some of the reasons Rivera should be recalled. In July, Chair Rivera closed all Assembly meetings to the public. He never attempted to set up a method for the public to continue attending meetings in compliance with the mayor’s emergency orders. This spurred a lawsuit by the Alaskans for Open Meetings for his violation of state open meetings law.

And while the pubic was banned from meetings, he orchestrated the purchase of four buildings to be used as homeless shelters and treatment centers. One being the Golden Lion Hotel which the neighbors opposed by a 5 to 1 margin. Of course, due to the complete lack of due diligence done by this incompetent Assembly member who should have demanded the Administration provide the renovation and annual operating costs before moving forward in purchasing the properties, it was recently determined the city didn’t have sufficient funds to cover the costs. They have already dropped the Tudor Road purchase due to the excessive costs.

When it comes to ethics, Czar Felix doesn’t feel he needs to adhere to the law. In September, he posted a notice for six jobs for Assembly aides only on the Young Democrats Facebook group, and told the group to not share the information with anybody. Sand Lake Community Council lodged a written complaint, so he had to backtrack and correct this unethical action.

Rivera was one of the champions of the ordinance banning counselors from discussing the topic of same-sex attraction in relation to a child’s biological sex, despite strong public opposition to the ordinance. Again, why should he care what we common folks think, he knows what’s best for us, or should I say what’s best for his political base.

Who can forget this utter lack act of human decency when Rivera publicly criticized Dean Cannon at the Nov. 17 assembly meeting, after Mr. Cannon had already left the meeting. Real stand-up guy.

Remember this one? At the Oct. 13 Assembly meeting, when disgraced Mayor Berkowitz announced his resignation, Chair Rivera lost control of the meeting, cutting off public participation and stopping all public testimony. What a circus.

Felix Rivera is obsessed with making his mark in history by transforming Anchorage into a socialist city, run by Orwellian elitists…

Assembly member Jamie Allard is not one of Rivera’s favorites. In fact, I’d go so far as to say he detests her. He has made numerous disparaging remarks against her. Here is just one example of his disrespectful actions taken from the Dec. 23 Alaska Watchman, “At one point Rivera and Allard had a dispute over whether she continue speaking on an issue. He muted her microphone and the audience began shouting, “Recall, Recall, Recall,” a reference to the ongoing effort to remove Rivera through a recall vote. Rivera pounded his gavel in vain and then left the meeting for a twenty minute dinner break.” He really can’t handle pressure, especially pressure that he brings on himself.

While my buttons were pushed a few times while serving as Assembly Chair when some of my colleagues made statements opposite to my way of thinking, I never attacked them for their beliefs. I recognized that members from different districts may bring different viewpoints than mine to every issue. Not so with Czar Rivera. If you are the minority conservative voice on his assembly you must be vilified, threatened, and silenced, just ask Jamie Allard.

Rivera ejected Dustin Darden from the Assembly Chambers, taken away in handcuffs by armed police because he could not control Darden’s testimony. I never recall this happening before, but then again we have never had such a weak person, with such an overinflated ego, as Assembly Chair Rivera.

What a bunch of unethical hogwash. Rivera should not just be recalled. That’s exactly what the Left said about Mayor Tom Fink back in 1989 when he was trying to balance the muni budget and streamline services in the face of a recession that mirrors what we are facing today. Sorry, I am wandering from the main topic, Felix Rivera’s abysmal leadership record.

Felix Rivera is obsessed with making his mark in history by transforming Anchorage into a socialist city, run by Orwellian elitists who are not interested in your thoughts or opinions because he already knows everything there is to know about creating utopia. Those who disagree, silence. Those who take actions against him, attack and make Felix the victim. The recall against Felix Rivera has absolutely nothing to do with his sexual preference.

News Flash: There are conservative Republicans within the LGBTQ community that do not support the radical Leftist agenda of Felix Rivera.

Felix Rivera is being recalled because he is a terrible Assembly member who lacks the leadership to be chair; lacks the tolerance to be fair; lacks the ethical standard to command trust; lacks the vision to inspire a community; lacks the temperament to accept opposing thoughts; lacks the composure one must command to properly manage a public process; lacks the integrity to do what’s right in all situations; lacks the dignity to serve in elected office; and lacks the intelligence to understand what I have just written in this opinion piece.

Adios, Comrade Rivera. Time is running out. If you live in Anchorage Assembly District 4, sign the petition to recall Felix Rivera. Otherwise, he will be on the Assembly until at least April of 2023. We cannot continue with his maddening representation another two and a half years.