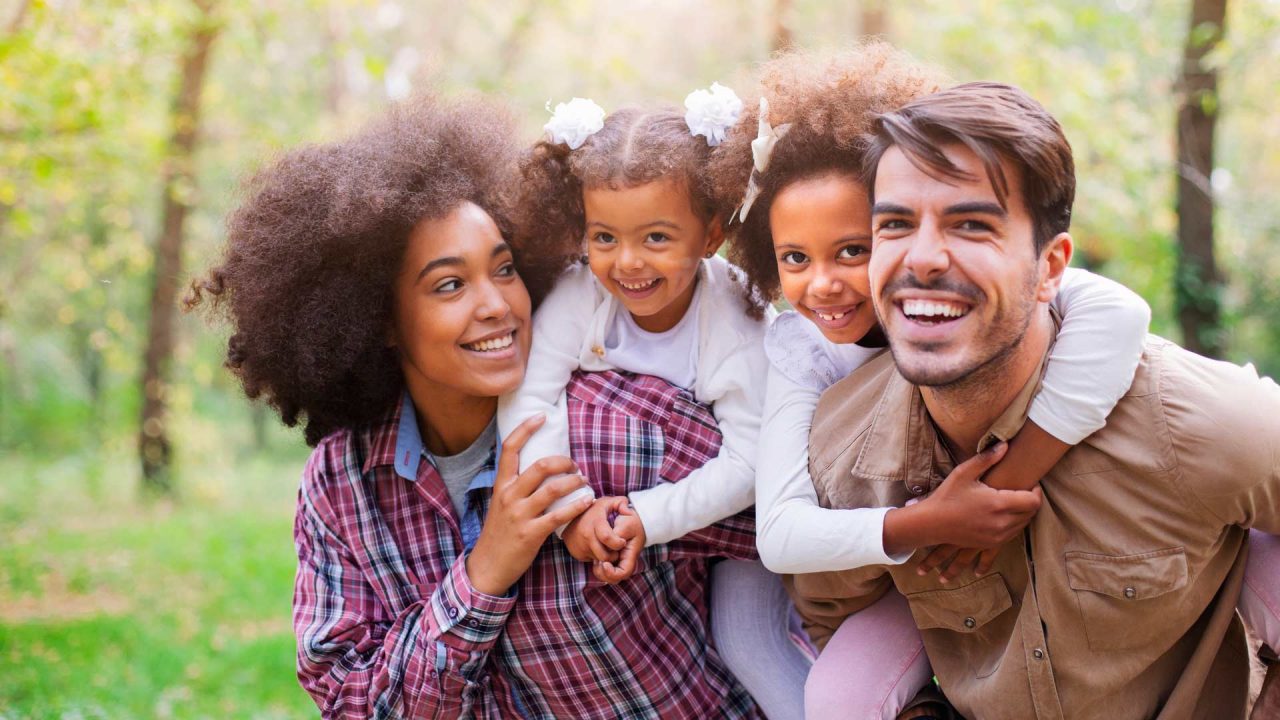 Marriage is the first cell of society, and it’s dying 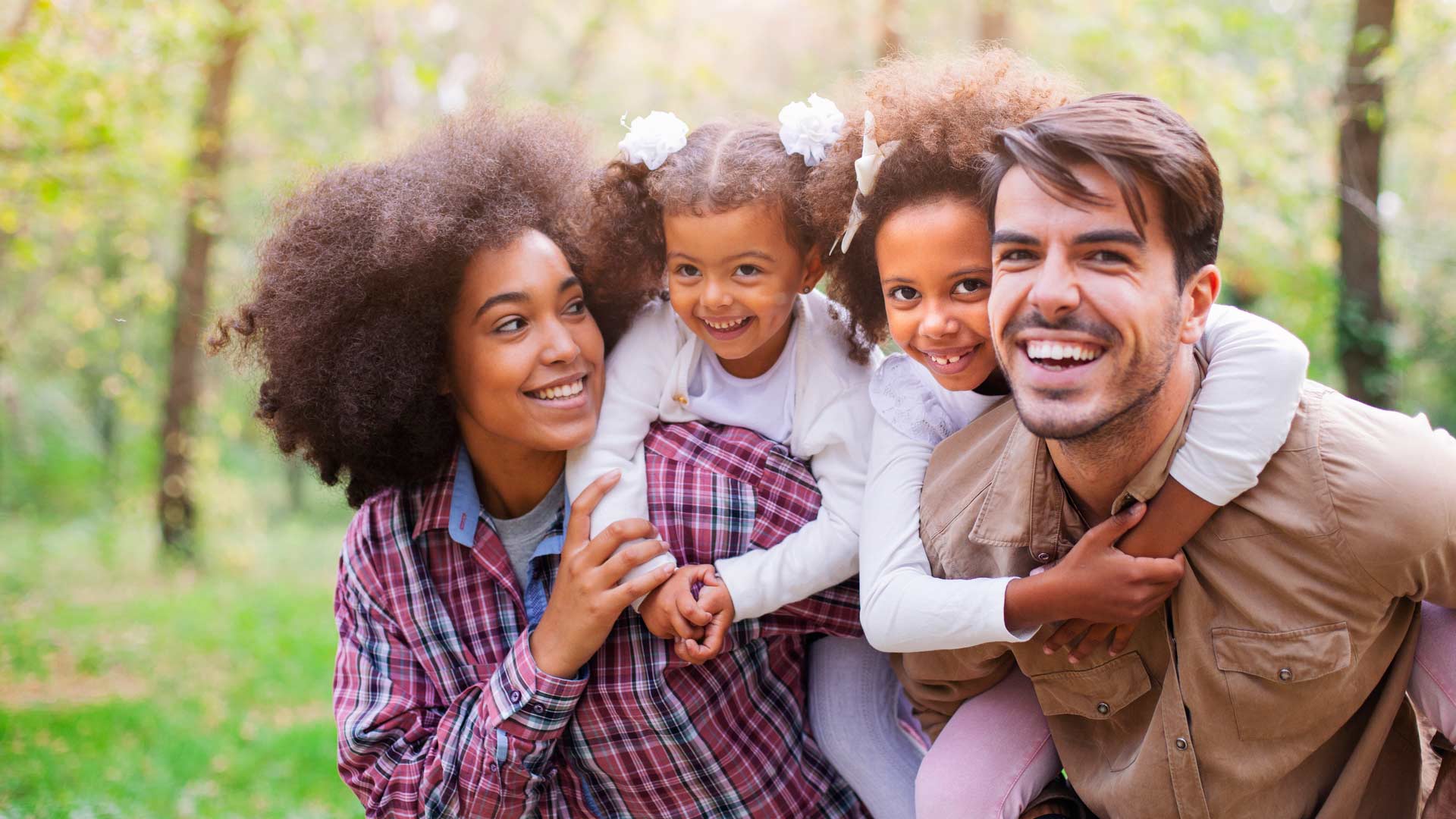 One of our top priorities at the Watchman is to defend the traditional pillars of a healthy society. These have long-been understood as faith, marriage and a strong personal commitment to our neighbors and local communities. As these foundational building blocks weaken, society as a whole loses its way and begins to falter.

There is perhaps no institution more vital to a strong nation than committed marriages between one man and one woman. This union forms what philosophers and political scientists have long called the first cell of society. It is here where children first witness the love and commitment of a father and mother, both to each other and the family. Religious truths, moral principles and the virtues of patience, forgiveness, loyalty and courage are initially cultivated and practiced foremost within the context of a family.

This, of course, enriches the wider public square – our churches, social institutions, schools and ultimately our political life together. These spheres are only as strong as the people who engage them. No amount of rallies or protests or election cycles can make up for what we fail to cultivate in the very first building block of society.

So, it disturbing to read a recent Gallup survey showing that Americans are far less inclined now than in past years to see marriage as critical for couples who have children.

Released on Dec. 28, the Gallup report finds that only 29% of Americans say it is very important for a couple to be married if they have a child. That’s down sharply from 38% who said the same in 2013 and 49% who believed this in 2006. This rapidly shifting attitude cuts across all political and religious categories.

Children who grow up living with both parents are generally better equipped to promote liberty, security and fraternity in the larger society.

We see the consequences of this mindset playing out in our own backyard. The latest figures from Alaska show that between 50,000 to 60,000 children now live without one of their parents (usually the father) – that’s nearly one out of every three kids. The Alaska Dept. of Health and Social Services reports that new marriages have dropped steadily, from 5,498 in 2015 to only 4,765 in 2019.

Nationally, the decline in marriage, coupled with the increase in cohabitation, has led to widespread unwed childbearing. The Social Capital Project 2020 reports that births to unmarried mothers “jumped from five percent in 1960 to 40 percent today.”

And cohabitation is no substitute for marriage. The Social Capital Project highlights that while mothers are often living with the father of their child when the baby is born, the chances of a future breakup are much higher than for married couples. In the end, this leads to more and more children living with only a single parent.

This fracturing of marriage life comes with very real-world consequences.

Countless studies have shown that poverty, crime, teen pregnancy and poor academics are all directly associated with a decline in marriage. Again, The Social Capital Project notes that children raised by married parents forge stronger bonds with their parents – particularly with their father – and are “much less likely to experience physical, emotional or sexual abuse.” It adds that these children “have better health, exhibit less aggression, are less likely to engage in delinquent behavior, have greater educational achievement, and earn more as adults.”

Put another way, children who grow up living with both parents are generally better equipped to promote liberty, security and fraternity in the larger society. Failure to address the marriage crisis will inevitably lead to a population that is ever more reliant on the state, while also less equipped to check its unbridled growth and power over their lives.

The process of restoring and strengthening marriage won’t be easy. It requires all hands on deck – pastors, churches, volunteer organizations, friends and family members, and a firm resolve to care for our own house.

This is a festering weakness at the very foundation of our society. Failure to heal this wound will not end well.