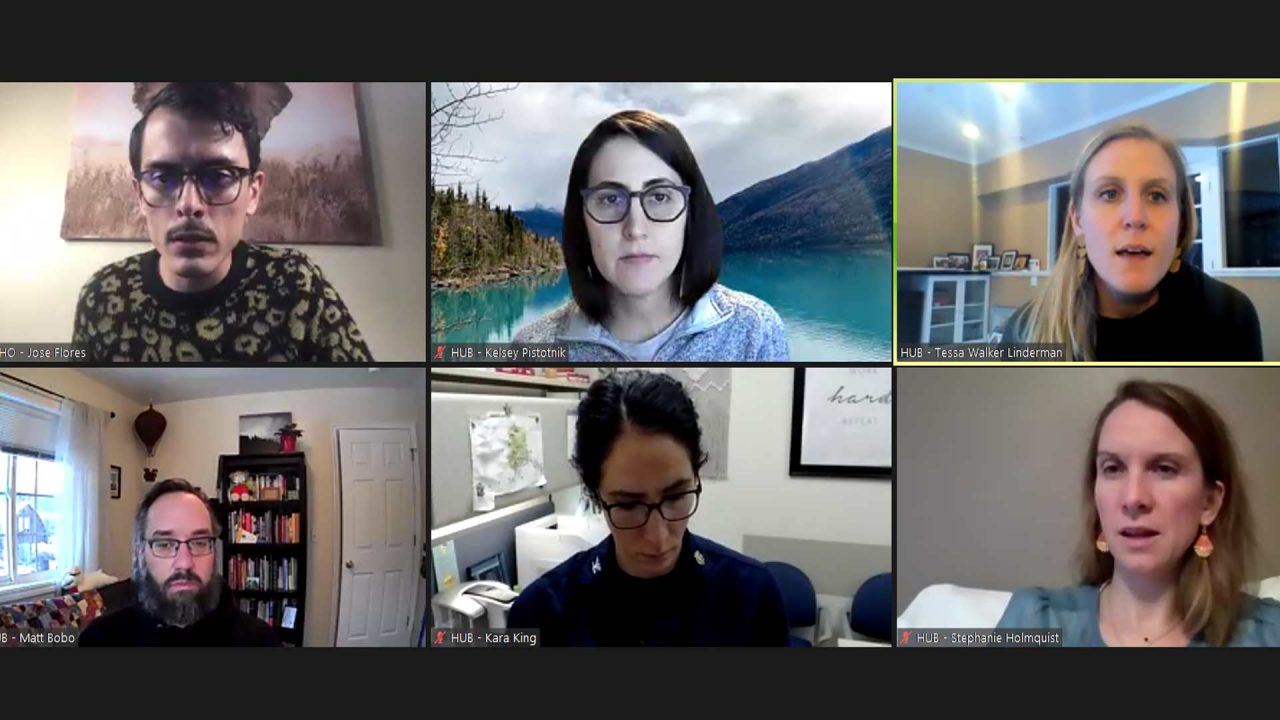 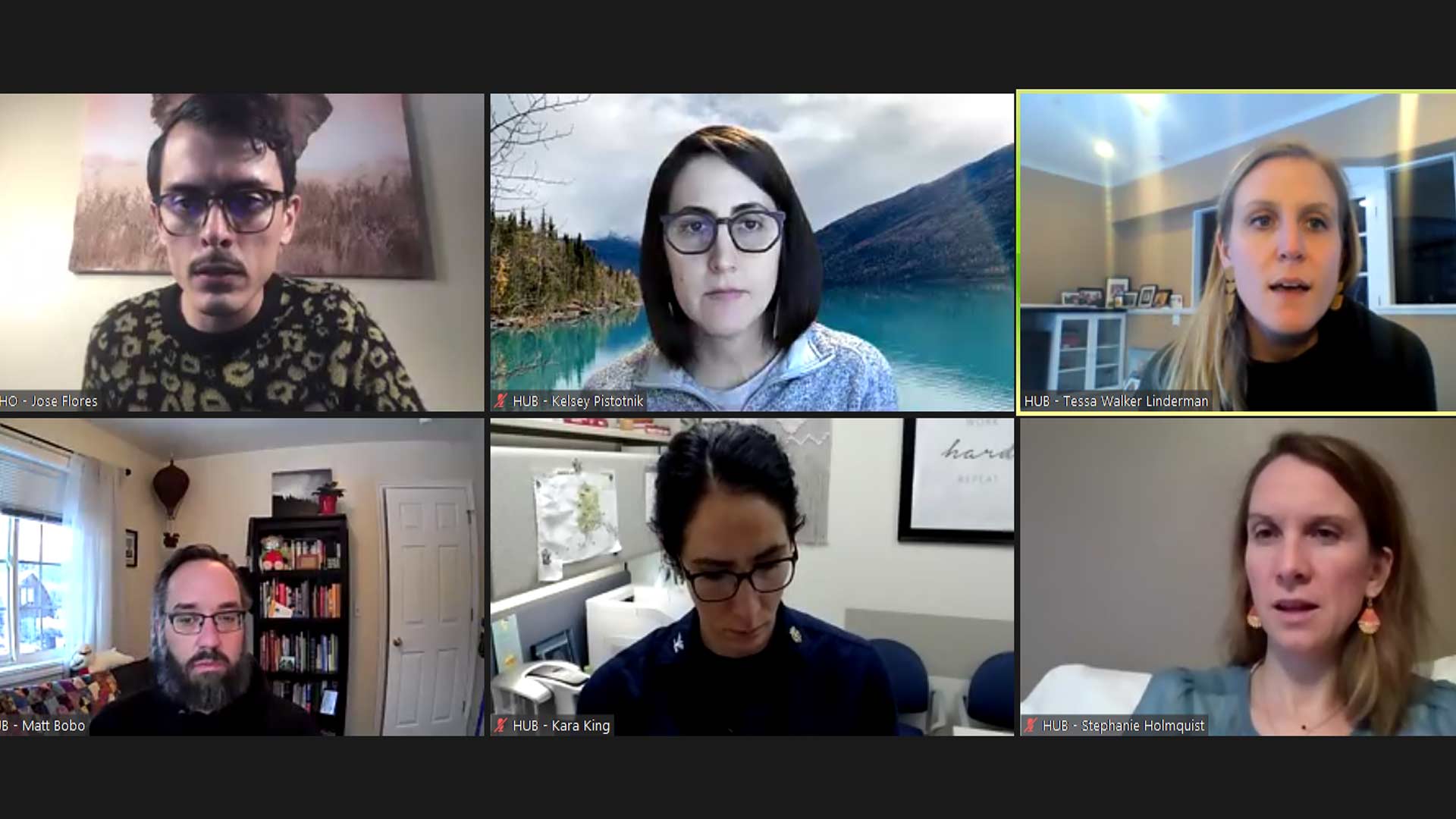 Professionals from Alaska’s Dept. of Health and Social Services faced a wide range of COVID vaccine questions from the public during a Dec. 30 Zoom meeting. A number of queries centered around side effects people may experience after receiving the vaccine, which was only approved for emergency use by the FDA.

Dr. Liz Olson, of Alaska’s Division of Public Health, said some people will likely have more intense reactions after receiving the second dose of the vaccine in January. Others won’t experience anything, she said. Those who have reactions are commonly younger people who may experience chills, muscle aches and other symptoms that could last one to three days.

Dr. Olson has not heard of any deaths following a COVID vaccination in Alaska.

In terms of severe anaphylactic reactions, Olson said the state hasn’t had any additional reports beyond those recorded within days of rolling out the vaccine.

Olson has not heard of any deaths following a COVID vaccination in Alaska. She did, however, point out that during clinical trials for the Maderna and Pfizer vaccines, people died from various causes, but said those were attributable to reasons other than the vaccine.

Olson observed that among those who died during clinical trials one person was struck by lightning and another was in a car accident. She said there could be many things that “happen around the same time” as getting a vaccine, but which don’t have anything to do with it.

This is a common objection raised by those who point out that just because someone dies with COVID that does not mean they died because of it. According to the CDC, most people who die with COVID also have up to 2.6 other possible causes of death.

While the state’s Chief Medical Officer Anne Zink said earlier this month that the state would not be publishing data on its website dashboard about those who have adverse reactions to the vaccine, Kelsey Pistotnik, the program manager for Alaska’s Dept. of Health and Social Services, indicated otherwise.

In answering a question from the Watchman on this issue she said this is the first time the issue has come up.

“This is the first we’ve heard about this, and that is something that we can absolutely add to the dashboard,” Pistotnik said. “So, thank you so much for the suggestion.”

When asked about the steady decline in new COVID case counts across the state, Olson said it is not likely due to the vaccine because the state just started vaccinations and people have only had the first of two doses.