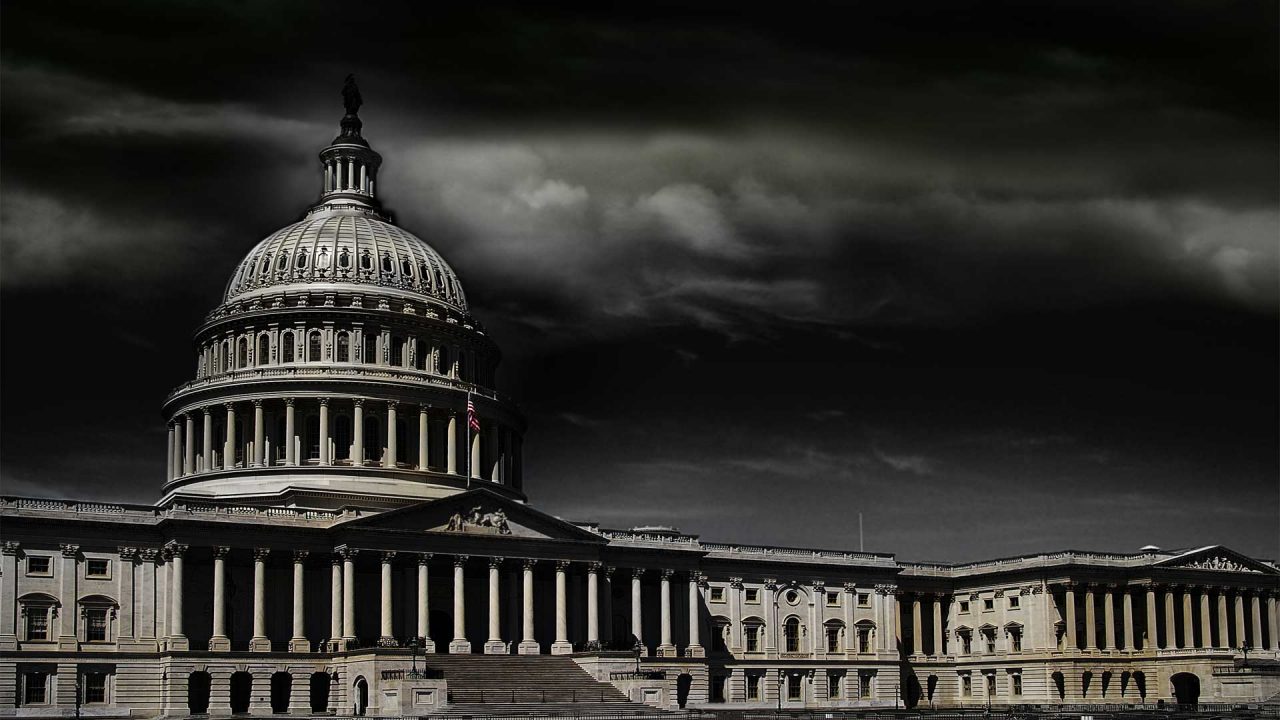 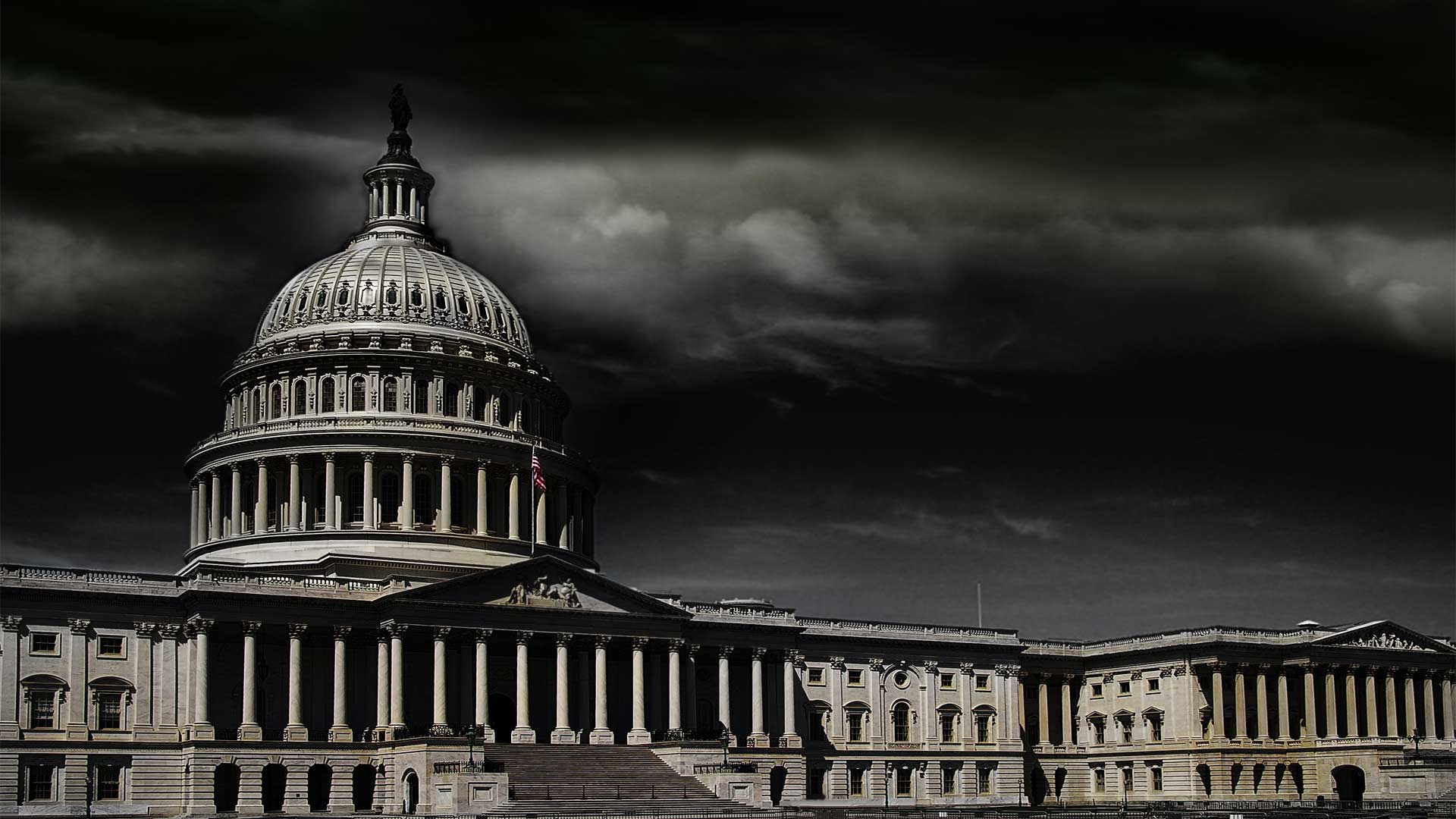 …this cannot be allowed to stand if our nation is to survive.

It’s been eight weeks since this stolen election. There has been plenty of time for legislatures, courts, prosecutors and law enforcement to take proper action. That they have not done so is profoundly troubling and revealing of a widespread deep state sabotaging our democratic institutions. The extensive evidence:

“…of election irregularities and fraud should have been taken more seriously by government officials and law enforcement, and promptly and aggressively investigated. Today, there are hundreds of witnesses, declarations, sworn statements, and videos that continue to raise questions about the integrity of the results.”

“It’s untrue that most of the claims have been dispelled by courts. By and large, there’s been no opportunity for witnesses to testify or present evidence to a judge or jury. More importantly, perhaps, there’s been no way to collect evidence of alleged fraud without the tools of a criminal inquiry, such as subpoenas, depositions, and the ability to compel forensic exams.” – Sharyl Attkisson, 2020 Election Screaming Red Flags That Deserved Criminal Inquiry, Epoch Times [12/22/20]

Most important is you need to act now. You must tell Senators Sullivan and Murkowski, Rep. Young and Vice President Pence that this cannot be allowed to stand if our nation is to survive. Tell the senators and our congressman that you want them to object to the certified electors from Michigan, Wisconsin, Arizona, Georgia, Pennsylvania and Nevada because those electors were chosen via a fraudulent election process. It’s easy to do. Just keep it short and to the point – phone call, email, whatever.

The public’s confidence in the 2020 elections, polling, law enforcement, media, and government are shaken to its roots.

“We are not only at a crossroads; we are also at a precipice. If we go over that precipice by allowing election fraud, whether or not we ever recover is uncertain, perhaps impossible. Free and fair elections may well become a thing of the past.
“An even worse condemnation will be the thousands upon thousands of lonely white crosses in fields across Europe that will forever stand in silent condemnation of their failure. To anyone who can imagine unspoken words, the voices of our fallen patriots will be loud and clear: We were willing to give our lives for freedom. Could you not at least write a few words?” [Marlo Horne, American Thinker 12/25/20]

Stand up for America. Don’t fail our revolutionary and war fallen heroes. You owe it to yourself, your children and your grandchildren to write your congressional delegation now.