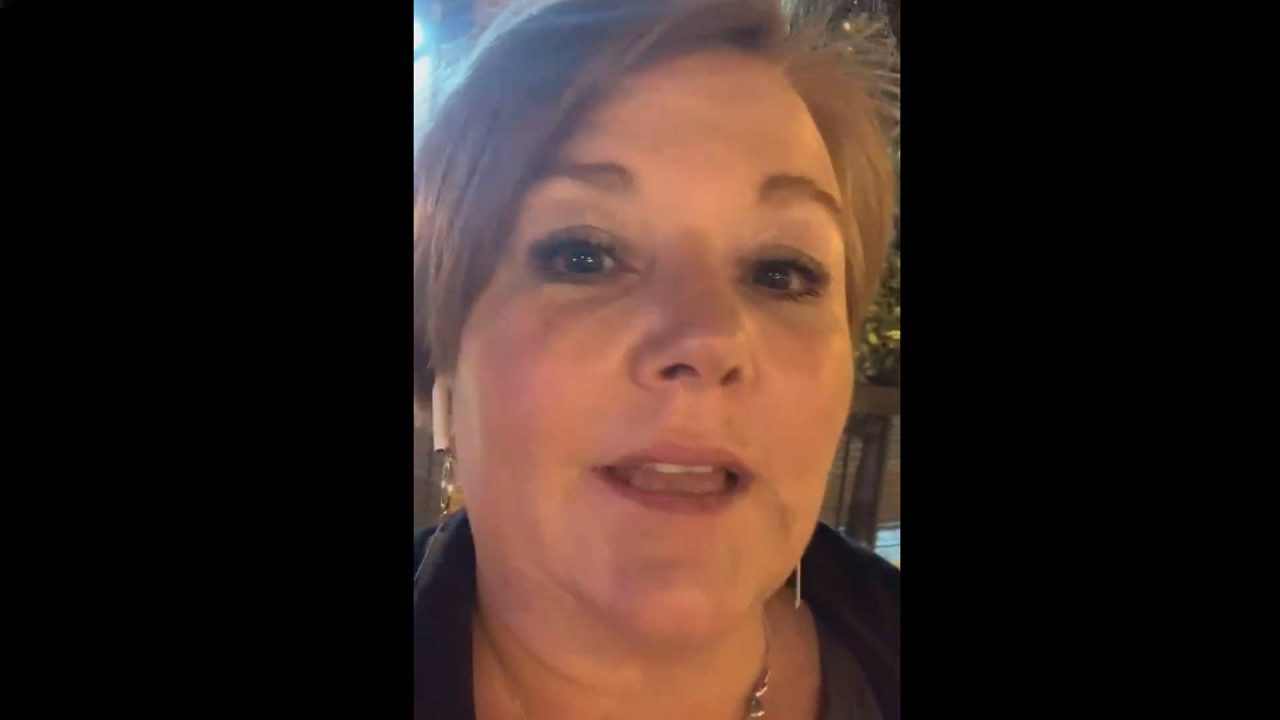 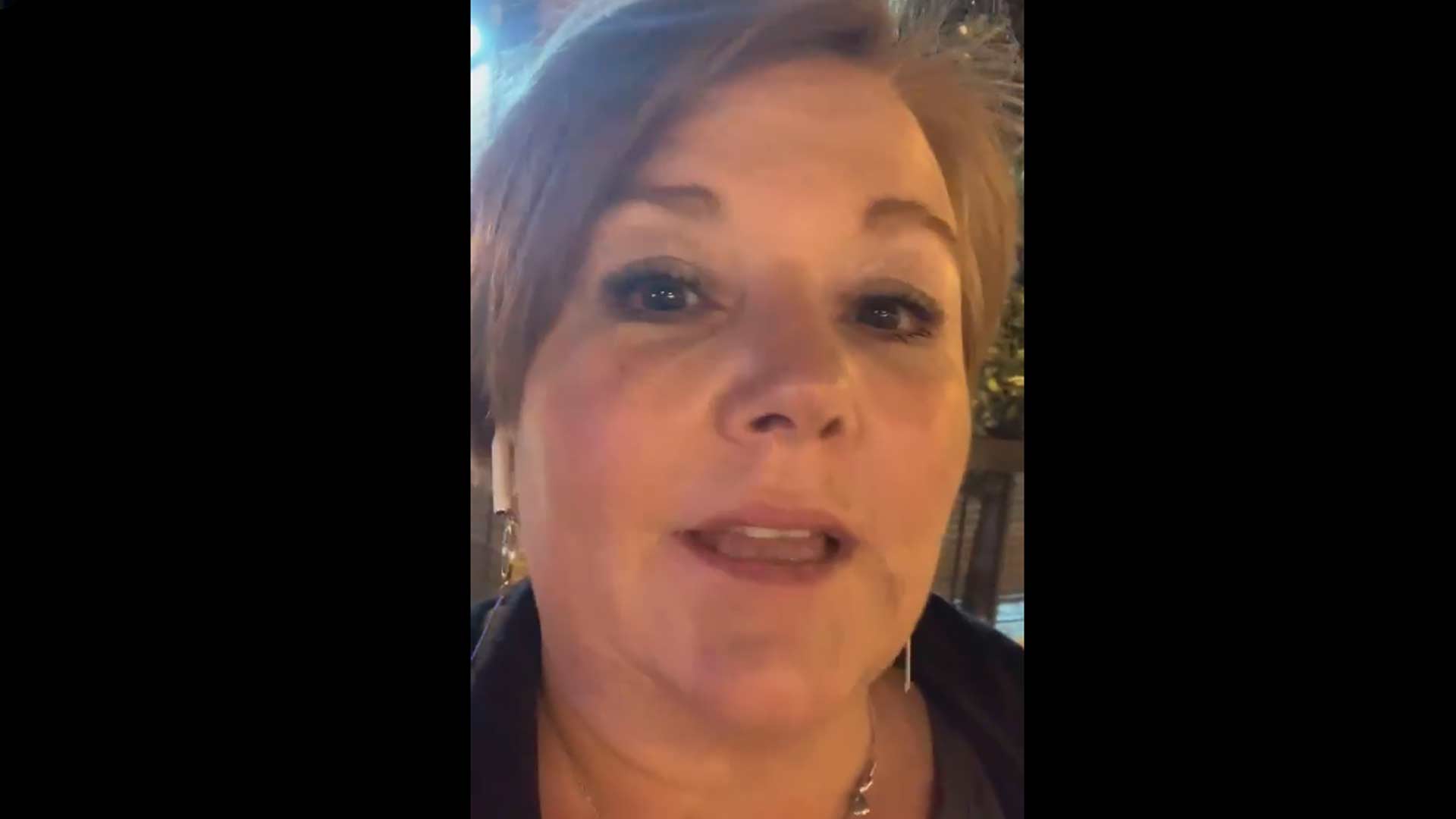 Conservative Fairbanks activist Kelly Lindsey Nash boarded a plane on Jan. 4 and headed to Washington, D.C., for what could be the largest political rally ever held in the nation’s capital.

The Stop The Steal rally officially begins on Jan. 6, when organizers are expecting upwards of one million people from all across America to march in support of President Donald Trump’s effort to fight against election fraud. The day before the event, marchers will gather for a pre-rally kickoff at Freedom Plaza near the White House on Pennsylvania Avenue from 1-8:30 p.m. The next day, starting at 1 p.m., marchers head from President’s Park to the nation’s capital.

While the trip to D.C. was a spontaneous decision for Nash, the unsettling events of 2020 were the spark that lead her to embark on the 4,000 mile journey.

This past summer she had her business shut down due to COVID mandates. That’s when she began to take a keen interest in fundamental freedoms she saw slipping away. As the summer progressed, Nash became concerned about the upcoming national election as deep divisions were manifest all across the country.

“I know I’m just this little person from Fairbanks, Alaska, but I have to do whatever I can so that all these kids – everyone younger – can have a normal life,” Nash said of her motivation to engage the great political struggles of our day. “Everything we are doing now is for everyone else. My kids and my grandkids – we just can’t leave them behind with this mess.”

This summer she organized a half-a-dozen rolling political rallies in Fairbanks that drew hundreds of cars in support of the president. In November she traveled to D.C. for the first StopTheSteal rally.

“It was absolutely life changing for me,” she said. “It was awesome being among a bunch of people fighting for the exact same thing. The speeches were so moving and when you have a crowd of that many people singing the national anthem at the same time, it was so moving. I got choked up.”

Nash is among a handful of Alaskans who flew to the nation’s capital. She will meet up with others from Anchorage and plans to provide live Facebook videos to document the trip. She has already posted videos which included passengers waving flags and singing the National Anthem aboard her flight from Seattle to D.C.

“It was probably one of the best flights ever,” she recalled.

On Jan. 4 she posted videos from D.C. that showed heavy police patrol on the streets and boarded up windows all throughout downtown.

“I felt unrest out there tonight,” Nash said. “I was going to try and find a restaurant to eat but decided just to come back to my room. There are literally cops everywhere and so much is boarded up. They have helicopters flying next to each other two at a time. I just saw nine motorcycle cops going by.”

While the protest march is being organized as a peaceful event, Antifa groups are already planning to infiltrate the gathering disguised at Trump supporters. Antifa has a history of engaging in violent demonstrations. More than 300 National Guard troops will be on the ground to keep the peace.

The main reason for the rally centers on Jan. 6, when a joint session of Congress will assemble to decide whether or not to officially certify the Electoral College votes. A coalition of more than 140 Representatives and at least 11 Senators are expected to challenge the validity of the electoral votes in key swing states where election fraud has been documented.

To date, no member of Alaska’s D.C. delegation appears interested in joining this battle. Sen. Lisa Murkowski has vowed to certify Joe Biden as president elect, while neither Sullivan or Young have publicly spoken out in support of the effort to challenge the electoral votes.

The March To Save America website states that the goal is to let the establishment know that there are millions of Americans willing to “protest the certification of the Electoral College.”