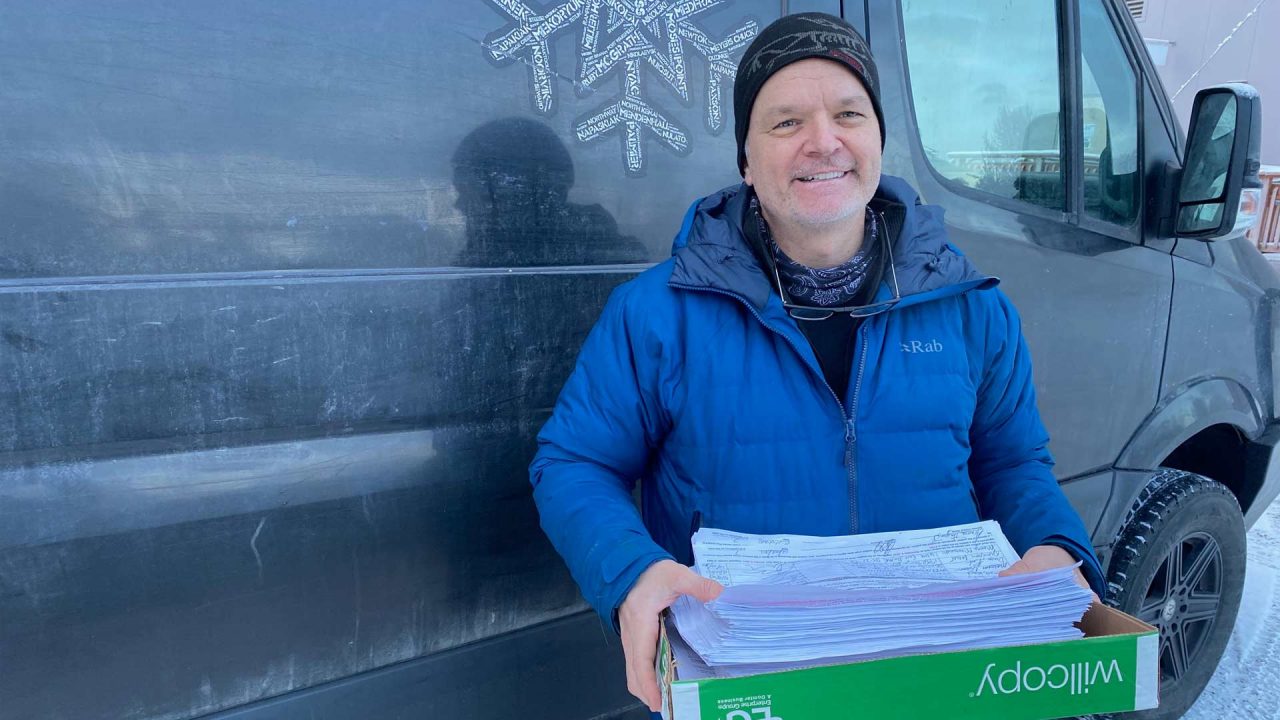 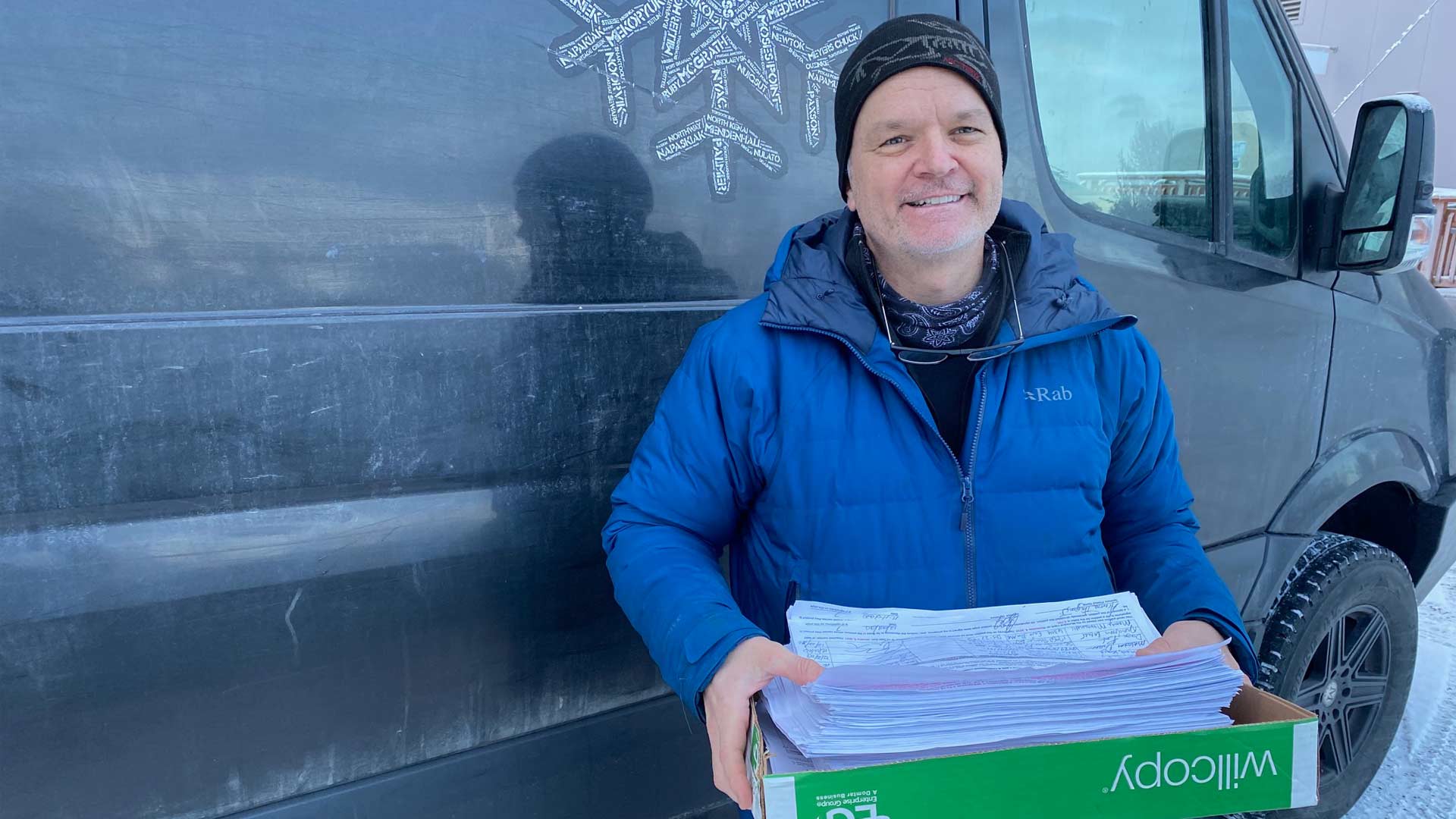 The grassroots effort to oust one of the most controversial political figures in Anchorage’s history cleared an important hurdle Jan. 5 when 4,999 signatures were delivered to the Anchorage Election Center.

Russell Biggs, one of the leaders behind the effort to recall Anchorage Assembly Chairman Felix Rivera, hand delivered the stack of names after a two-month signature gathering effort. Much of the work was done standing in bitter cold weather or walking door-to-door in Midtown neighborhoods.

“I’m pretty sure we’re going to have several hundred over what we need which is 2,735,” Biggs said, noting that the next hurdle is getting the city clerk to accept enough of the names.

“If it averages out to 60 percent acceptance, which is the low end, we will have plenty of signatures,” he said.

Biggs, along with many other petition signers, did not agree with the 15-person limit on gatherings, but once it was in place, Rivera did not have a legal right to flaunt the order, Biggs said.

He noted that the language of the recall specifically addresses the fact that during an Assembly meeting, after shutting the entire public out, Rivera allowed the meeting to proceed with more people in the room than the legal limit of 15.

“The whole community of Anchorage needs to abide by these laws because it’s important to keep people safe – that’s what the Anchorage Assembly was putting out about these emergency mandates – and in the same breath turn around and say, ‘Yeah, you know actually it’s not really that important for us.’ That’s what this is about,” Biggs said. “If you’re not going to apply the law equally, and you’re going to say, ‘Okay well, this is for thee and not for me,’ nobody’s going to have faith in the political process.”

“What kind of message does that send to people who are losing their jobs?” he added. “People are in trouble – they’re in real trouble.”

The petition cites Rivera for failing to “perform prescribed duties as chair of the Assembly” by allowing Assembly meetings to continue in violation of the law.

“Of all citizens in Anchorage the chair of the Anchorage Assembly should have been scrupulous in obeying the gathering limitations…” the petition states. “His failure to do so needlessly endangered the lives of Anchorage citizens, encouraged the spread of COVID 19 throughout the community, and merits recall from office.”

Rivera has been at the center of numerous controversies over the past year including agreeing to ban the public from participating at Anchorage Assembly meetings and voting to use federal coronavirus relief funds to buy city properties for homeless projects.

Under his term as chair, Assembly meetings have been marked by large peaceful protests, hundreds of public testimonies against Assembly actions and derogatory comments about the public from Assembly members during meetings. Rivera also sponsored a ban which now prohibits Anchorage counselors from assisting youth with unwanted same-sex attraction.