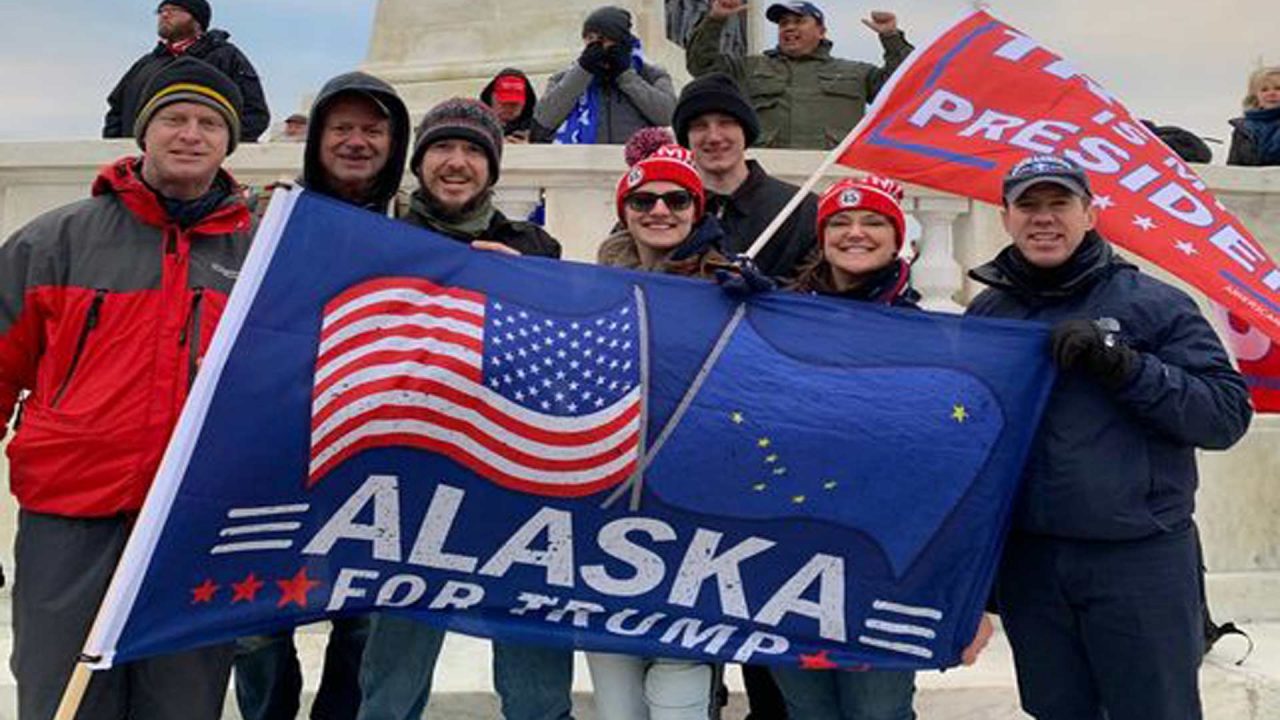 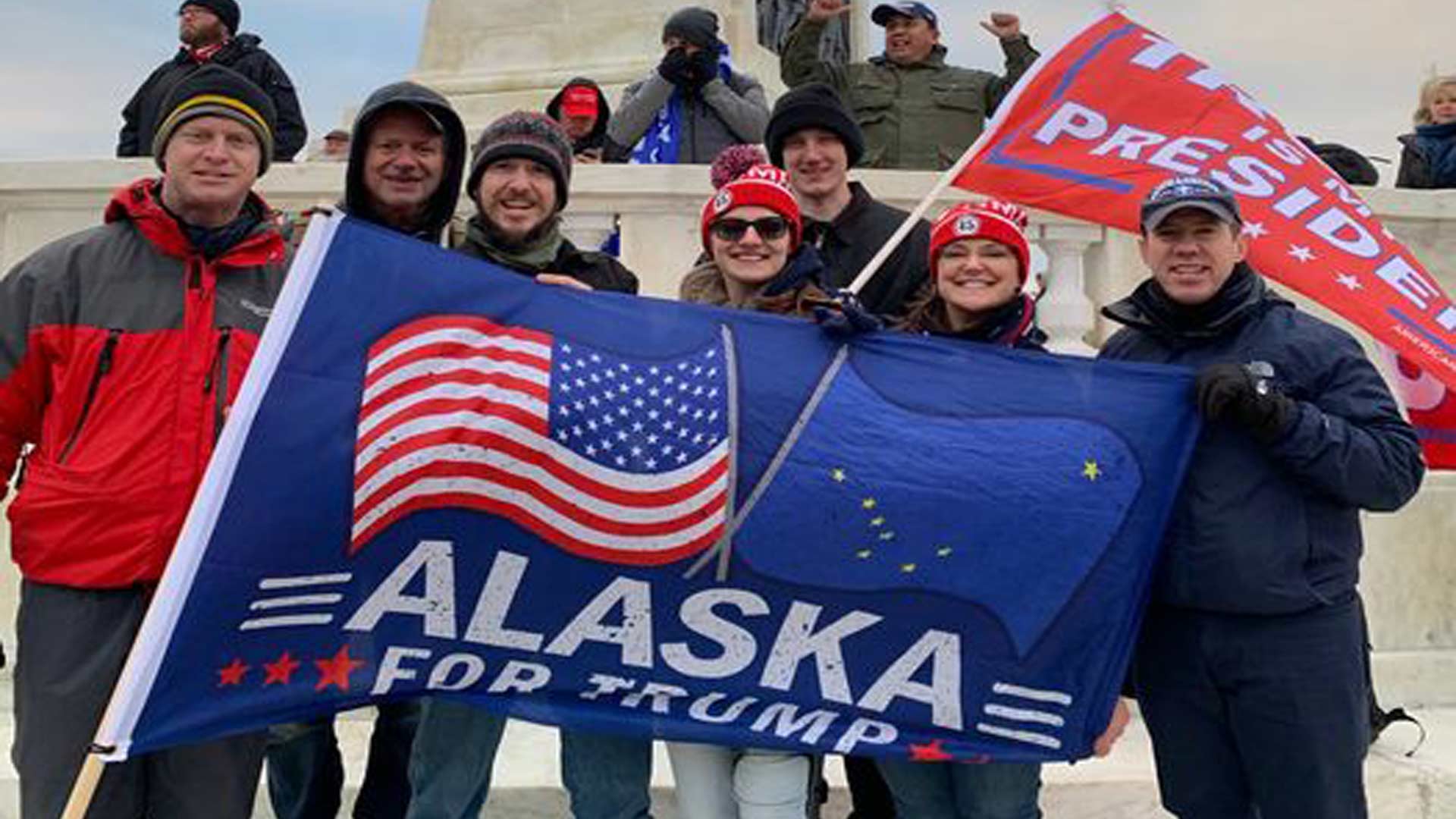 Alaskans who gathered in Washington, D.C., for the Jan. 6 protest march, have created a Facebook page to share their reflections, videos and stories from a day that will certainly go down in chronicles of American history.

The page includes a number of contributors, including Alaska State House Rep. David Eastman, Alaska Right to Life Director Pat Martin and several others. Photos and comments largely show peaceful images of attendees waving flags, holding signs and listening to speakers in and around the National Mall. But there are also reflections on why the protesters attended the march in the first place and what they hoped it would accomplish.

Mark Delozier, of Valdez, wrote one of the longest posts, saying he felt a mix of “sadness, disgust, happiness and sorrow” from a day that was overwhelmingly peaceful, but then marked by a few protesters who violently broke into the Capital building.

“This morning when we arrived at the Washington Monument, we were amazed and overwhelmed with the enormous numbers of Patriots, so many that it made my eyes water from so many persons coming together for a common cause,” Delozier reflected. “They arrived from all over this great nation to peacefully voice their displeasure with our government, representatives, senators and even more importantly the mainstream media and social media.”

He said the goal was to demand election integrity and “complete impartial audits and transparent investigations into allegations of fraud and election irregularities.”

Delozier said he felt like the main message of ensuring election integrity, however, was drowned out by coverage of the much smaller group of protesters who broke into the halls of Congress. This happened shortly after Vice President Mike Pence announced that he would not unilaterally throw out challenged Electoral votes from key battleground states that experienced election irregularities and fraudulent activity.

“As we moved to the Capital at the time that our representatives were in session, we discovered our VP Pence screwed We the People and the Constitution, thus paving a clear path for zero audit and zero investigation into the allegations,” Delozier recounted.

At that point a group of people “stormed into the Capital” while most people remained outside and eventually “went home in an orderly fashion,” he recalled. But most of the news coverage drowned out the fundamental reason for the march in the first place, he lamented.

To read more comments from Alaskans and view photos from the momentous day, click here.