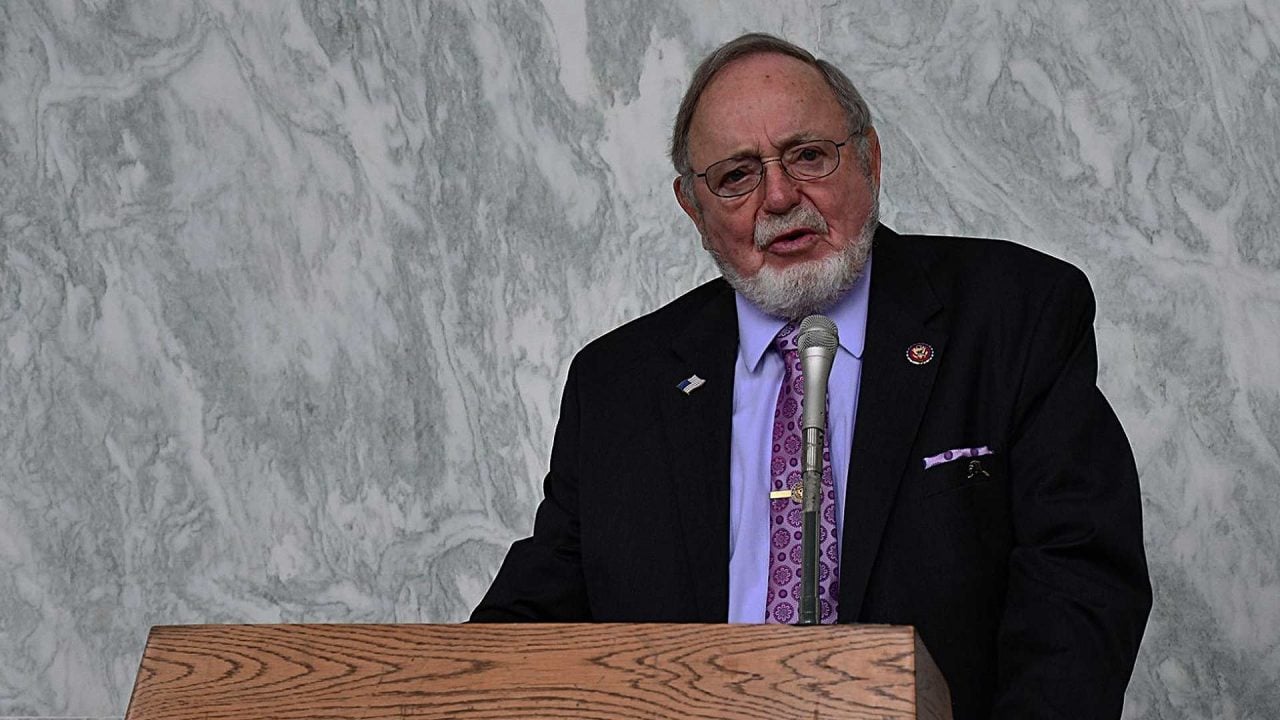 Dean of the House Rep. Don Young tells D.C. protesters to ‘stand down’ 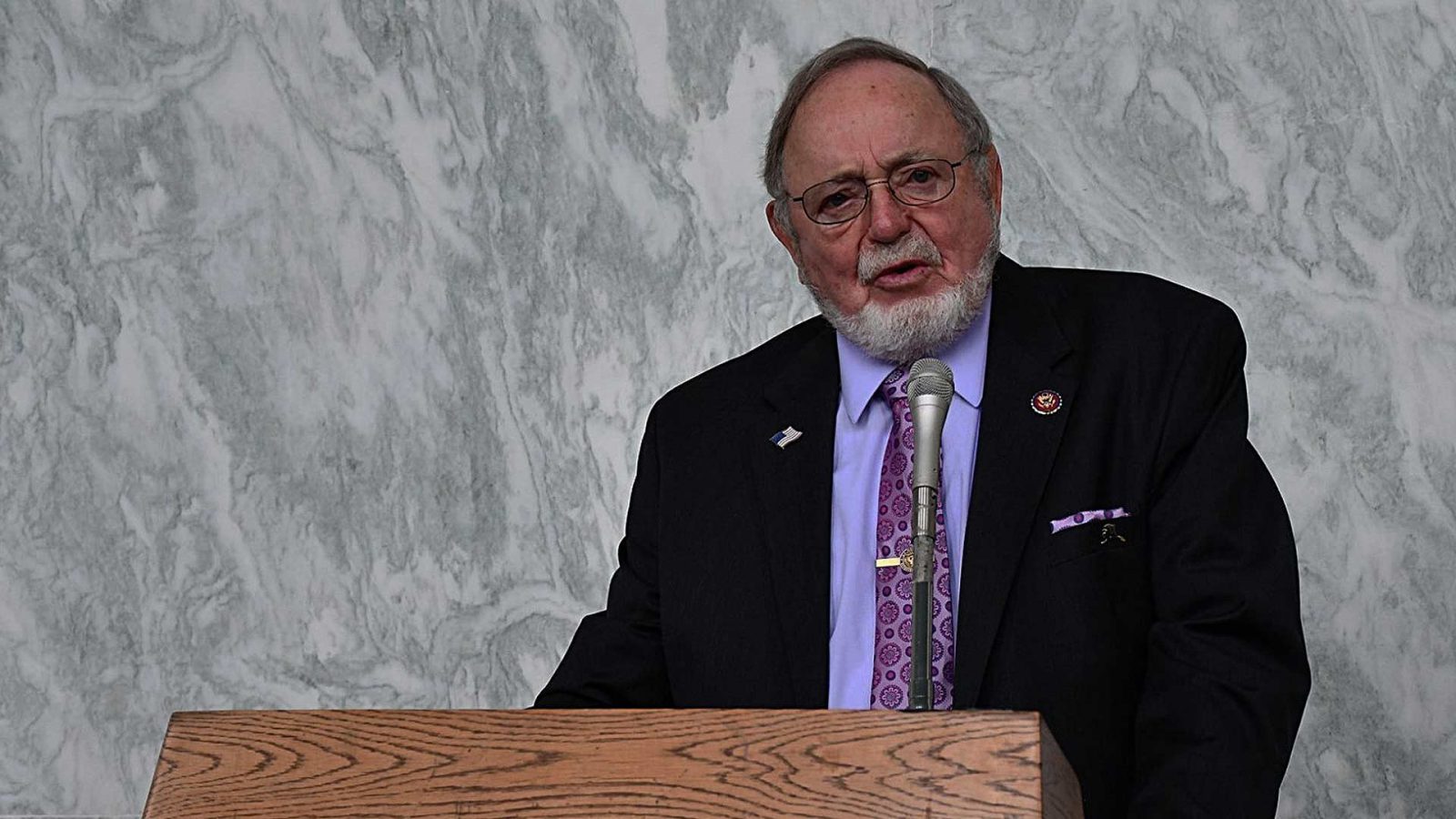 Counting of Electoral College votes has been suspended after the U.S. Capitol building was overwhelmed by protesters and put into lockdown this afternoon.

Congressional members from the both the U.S. House and Senate were removed from their chambers in the middle of debating objections to the merits of Arizona’s electoral votes.

Rep. Don Young, Dean of the House, has called for all protesters to stand down.

“My staff and I are currently safe and accounted for,” he said via Facebook. “Peaceful protest is fundamentally American, but violence must never be tolerated. I call on protestors to comply with Capitol Police, stand down, and leave the Capitol Building so that our Constitutional duties may resume.”

Protesters breached U.S. Capital doors in the afternoon of Jan. 6, after bypassing police barricades. It is unclear who managed to break into the building, but it was done after a large crowd marched to the Capital Building following a rally against election irregularities and fraud in key swing states.

D.C. Mayor Muriel Bowser has ordered a 6 p.m. curfew for in response to the unrest.