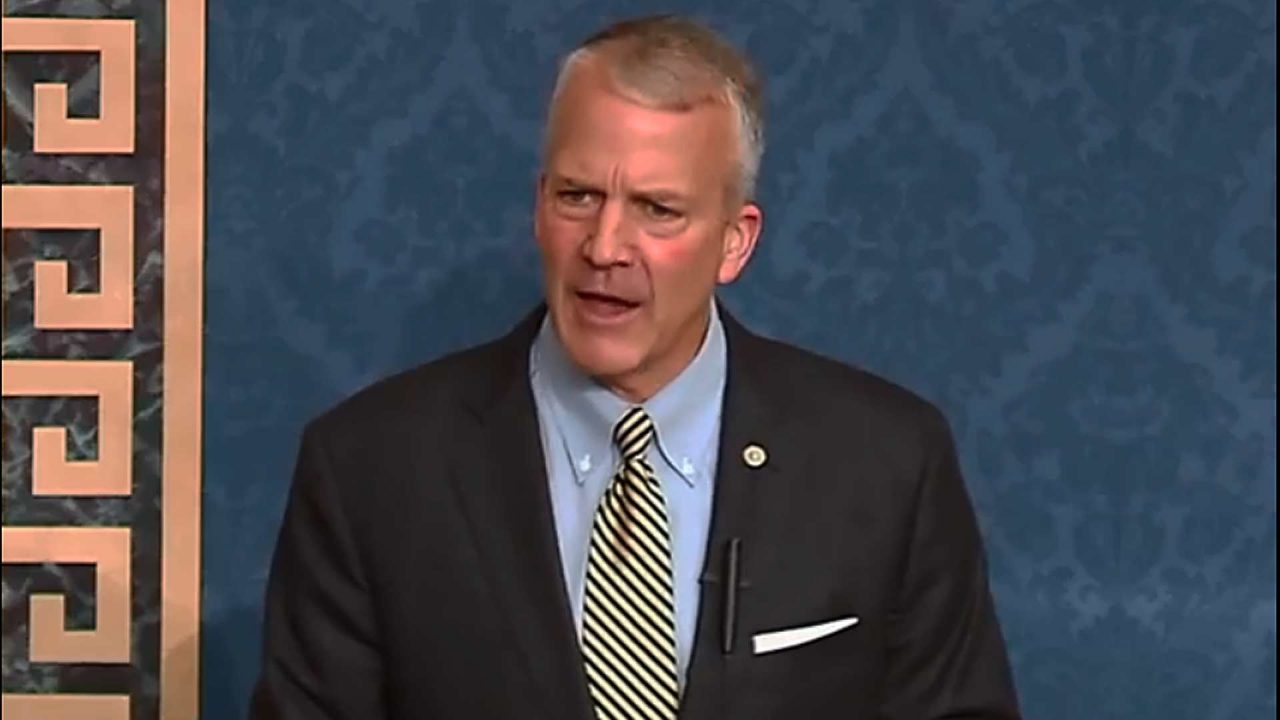 Sen. Sullivan says he’s ‘disgusted by the lawless acts of violence’ in D.C. 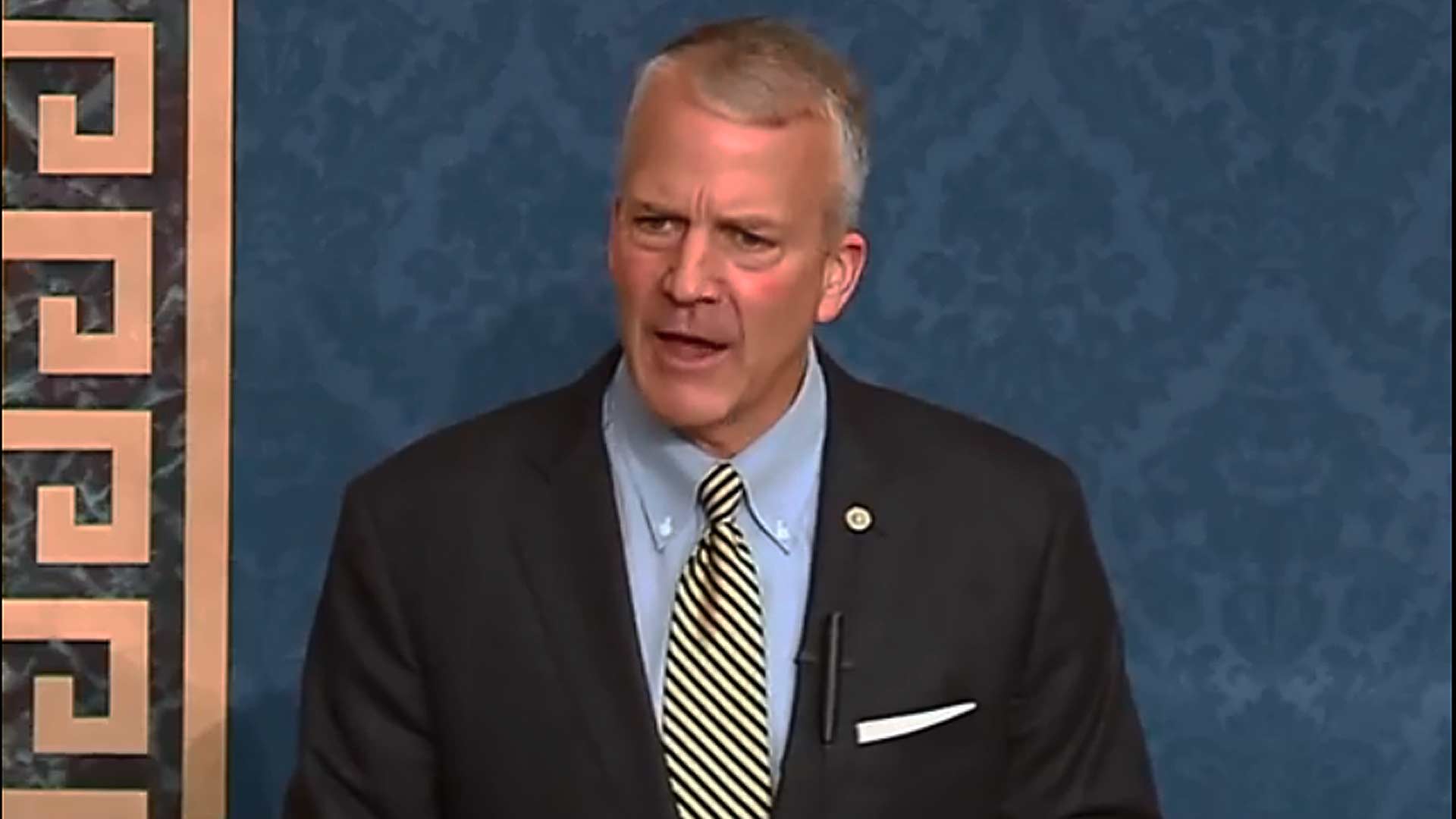 U.S. Sen. Dan Sullivan released a statement following the breach of the U.S. Capitol building on Jan. 6. He called it a “sad day in American history.”

The building was flooded with protesters while both the U.S. House and Senate were separately debating the merits of electoral votes from the state of Arizona. Live footage showed members of Congress being whisked away after protesters bypassed police barricades and entered the halls of Congress.

“I am disgusted by the lawless acts of violence being perpetrated at the Capitol,” Sullivan stated via Twitter. “Disgraceful. A sad day in American history. The world is watching. We are the United States of America. We must be better than this. We ARE better than this.”

Rep. Don Young called on protesters to “stand down and leave the Capital building.”

While hundreds of thousands of protesters gathered in D.C. to express frustration over the lack of voter integrity in key swing state, neither Young, Sullivan nor Sen. Lisa Murkowski raised any objections to the Electoral College vote.

The day began with a joint session of Congress to count and certify Electoral College votes and declare a president elect. A group of Senators and Representatives, however, objected to the validity of electoral votes in Arizona and Pennsylvania which caused the two houses to meet separately and debate whether or not to reject votes.

After about an hour of deliberations over the Arizona votes, protesters entered the Capital building and the debate was abruptly halted as law enforcement removed the protesters. Amid the skirmish, one woman was shot and killed. Six hours later Congress resumed counting the Electoral College votes and confirmed Biden as president elect.

Before resuming the vote count Sullivan issued a second statement on the events of the day.

“The violence that transpired today in the U.S. Capitol building was a disgrace and will go down as one of the sadder and more dispiriting days in our country’s history,” he said. “But those who chose violence in order to disrupt our constitutional duties will not have the last word. We need to go back to the Senate chamber tonight to finish the important work of the Congress in counting the Electoral College vote. This will ensure that an orderly transition of power — one of the most sacred hallmarks of our great constitutional republic — takes place on January 20.Today, the world witnessed our Capitol under siege. Tonight, they will witness the resiliency of America’s democracy.”

President Trump disagrees and earlier in the day called on Pence to throw out electoral votes from states where voting irregularities took place. Pence refused, saying he did not think he had this authority.

A coalition of conservative House and Senate members began the day asking their Congressional colleagues to immediately appoint an Electoral Commission, with full investigatory and fact-finding authority, to conduct an emergency 10-day audit of the election returns in the disputed states. Once completed, individual states would evaluate the Commission’s findings and could convene a special legislative session to certify a change in their vote, if needed.

This idea, too, was rejected.