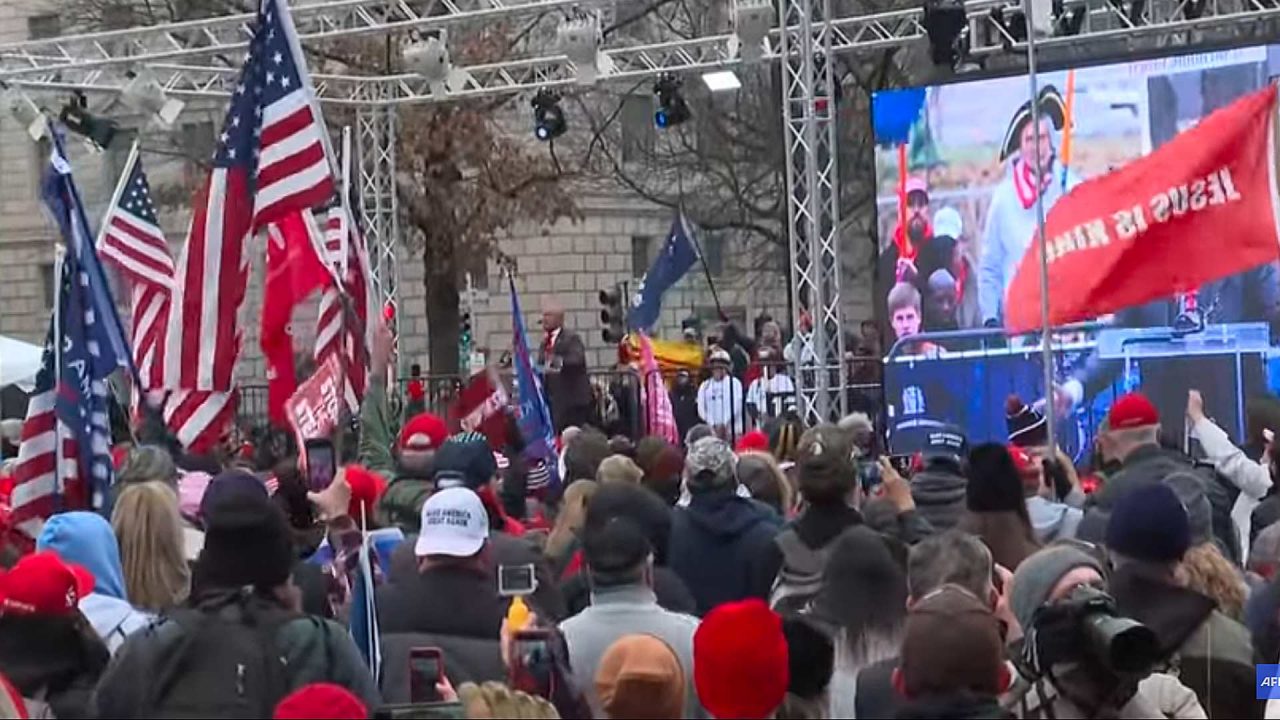 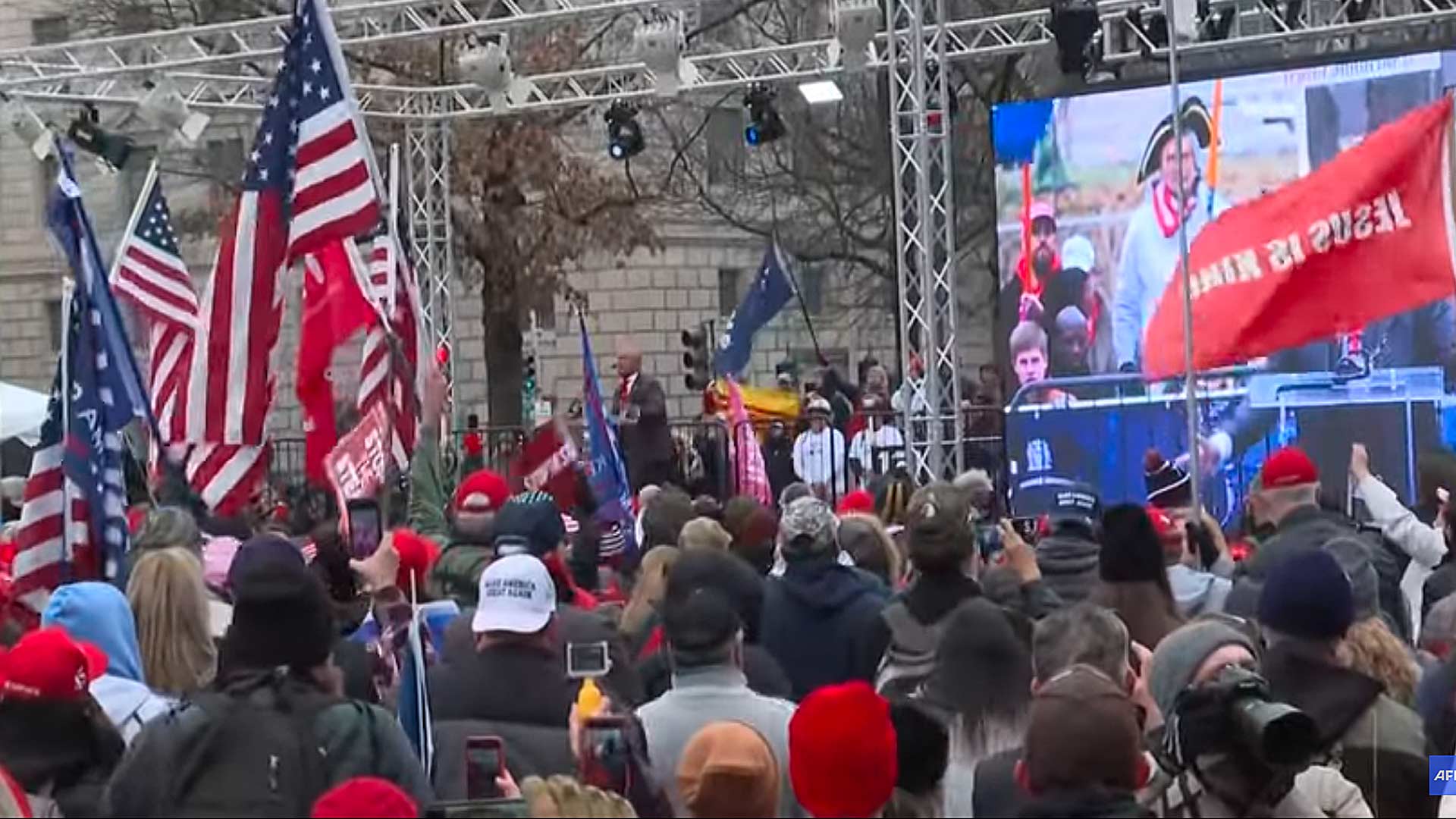 John Cunningham, of Anchorage, is among a growing contingent of Alaskans who have traveled across the country to take part in what could be a historic moment in a deeply divided nation. He is on hand to march with what some are predicting will be a million patriots demanding that Congress refuse to count Electoral College votes that were fraudulently cast in key swing states.

Cunningham is urging his fellow Alaskans to contact Senators Dan Sullivan and Lisa Murkowski, along with Rep. Don Young to urge them to stand with fellow conservatives in Congress in opposing electoral votes for Joe Biden from key swing states that were mired in election day controversy on Nov. 3.

“I called both our senators and our congressperson this morning and left them a message telling them I am their constituent, however, right now I’m down in D.C.,” Cunningham said. “I told them why we’re here – hopefully that message got across.”

“I’m telling everyone I talk to – whether they’re down here or not –  to call them,” he added. “If all Alaskans started calling these guys, that would mean something to them and hopefully the effect would be felt.”

Fellow Alaskan and State Representative David Eastman will also be in the nation’s capital for the Jan. 6 protest march, as will a number of other Alaskans.

“I will be in Washington D.C. tomorrow, along with other Alaskans, to advocate for the Constitution, and encourage members of Congress to do their duty by it during tomorrow’s counting of the votes for president,” Eastman posted on Facebook Jan. 5. “What is at stake this week is our ability, as American citizens, to have a say in the future of America. And that is something that I fought for as a member of the military, and that is worth fighting for today.”

Cunningham said the scene in D.C. was relatively peaceful on Jan. 5, but there was a heavy law enforcement presence, including half a dozen helicopters flying over the city.

He spent part of the day at a pre-rally event in Freedom Plaza with thousands of Trump supporters. Tomorrow he plans to join what will likely be a massive crowd who will hear from President Donald Trump at 11 a.m. – just two hours before Congress begins counting the Electoral College votes.

So far, there has been no indication that Alaska’s Congressional delegation has any plans to stand with conservative colleges to challenge the election results. Murkowski is on record saying she will vote to certify Joe Biden as the president-elect, while Sullivan and Young have remained strangely quiet about a controversy that is roiling the nation.