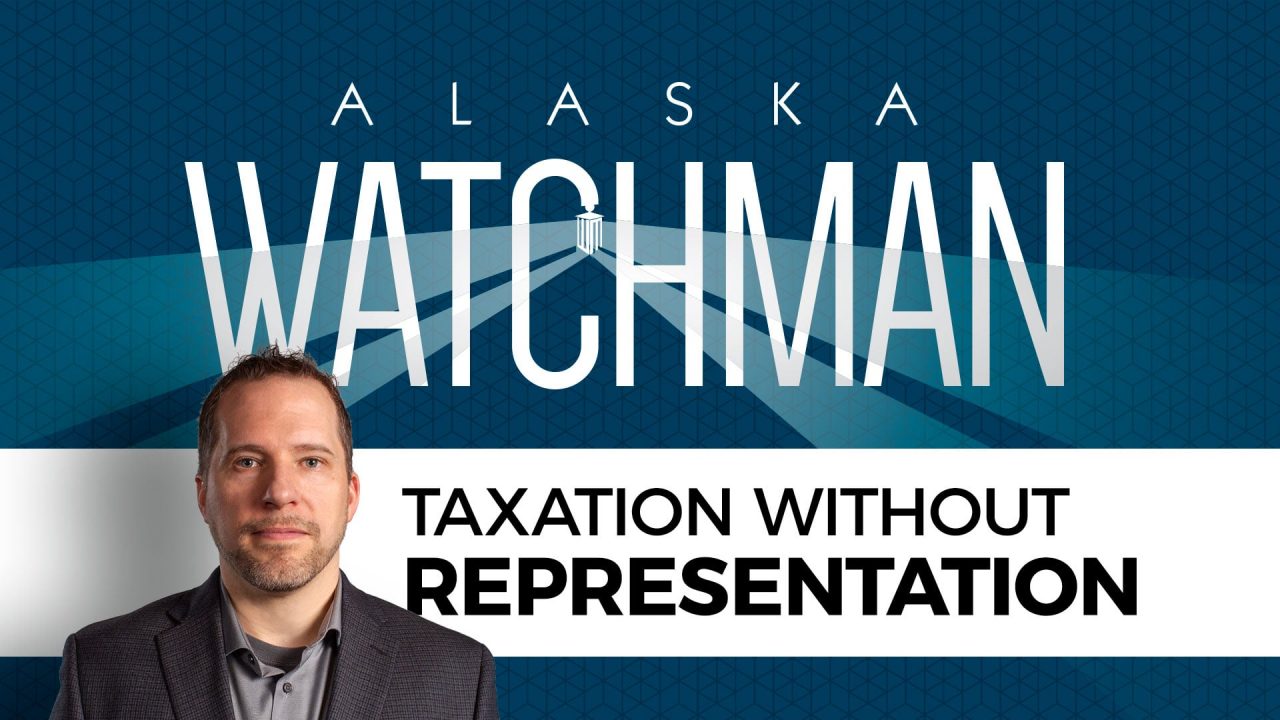 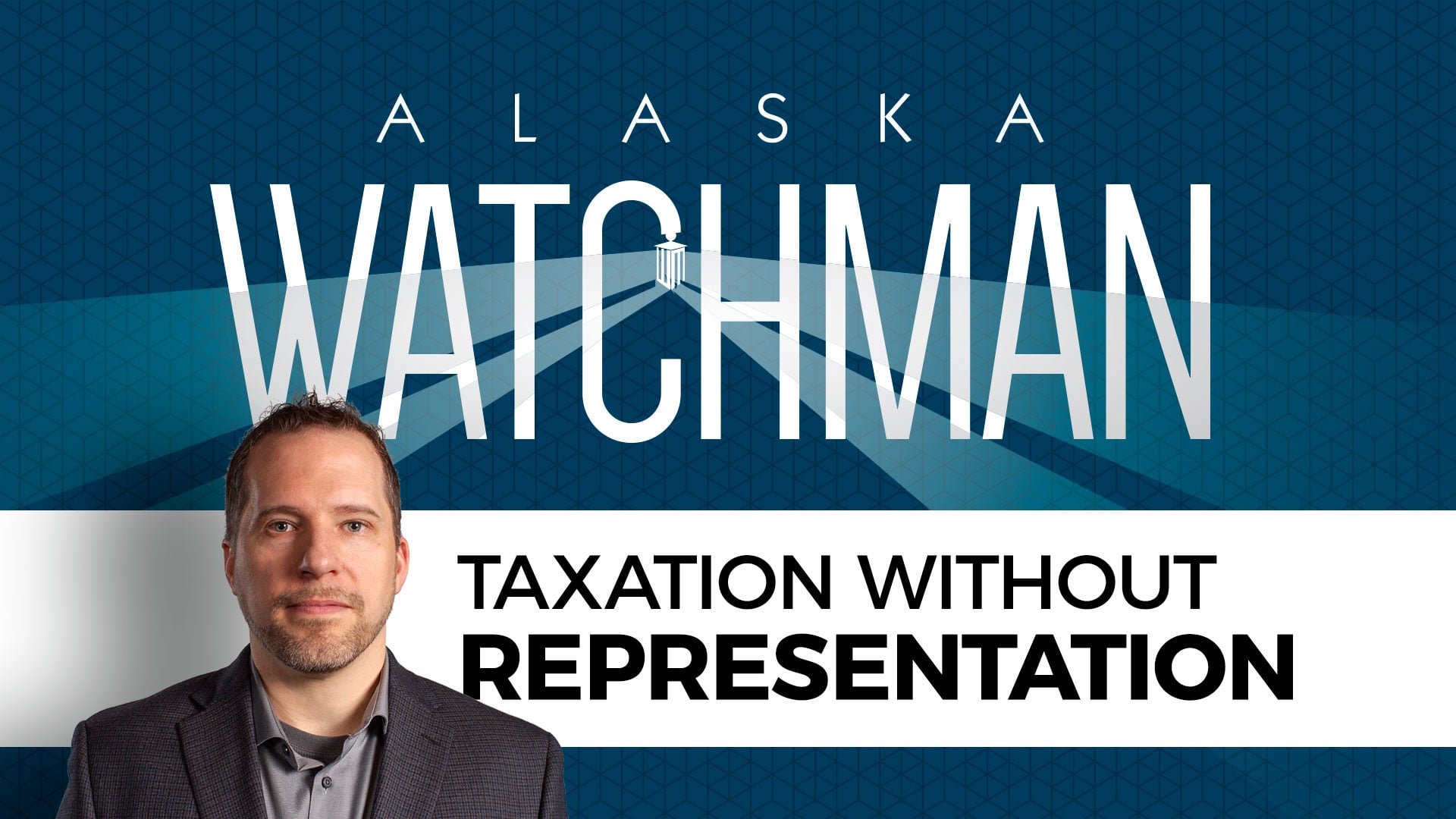 The riots in the capitol are also understandable much the same way a man who’s family is starving might, in a moment of desperation, steal to feed his family. Utterly wrong actions, but you can get your head around it. They should not come as a surprise to anyone with eyes to see and ears to hear, because society has no shortage of people who make poor decisions.

There are millions and millions of people across this country who are RIGHT to want answers about the shenanigans on election night. You are far worse than intellectually dishonest if you think the media story would be even recognizable if the roles were exactly reversed.

Mark my words, there are millions upon millions of Americans facing the internal dilemma of the question, what hope have we if our votes no longer matter? In the words words of Joseph Stalin, it’s not the votes, it’s who counts the votes. On January 6th most had been holding out hope for a hail mary, anything to address our very real voting concerns besides being labeled a nut job and told to shut up. And about 1% of DC protestors surged up the capitol steps the moment Mike Pence announced he would certify the election. They are a group of people with nothing left to lose, who are still being taxed at the point of a gun, but they are without representation nor any more hope thereof.

We once fought a revolutionary war over taxation without representation. No one knows what the future holds for America and Alaska, but I don’t believe denigrating everyone who has lost faith in free and fair elections as a nut job will have the desired outcome. I don’t believe these tactics will manage to force the obedient submission of millions under the bootheel of corruption that will soon reign in Washington. This country likely has some very dark days ahead. Be safe, be smart.

God help us all.