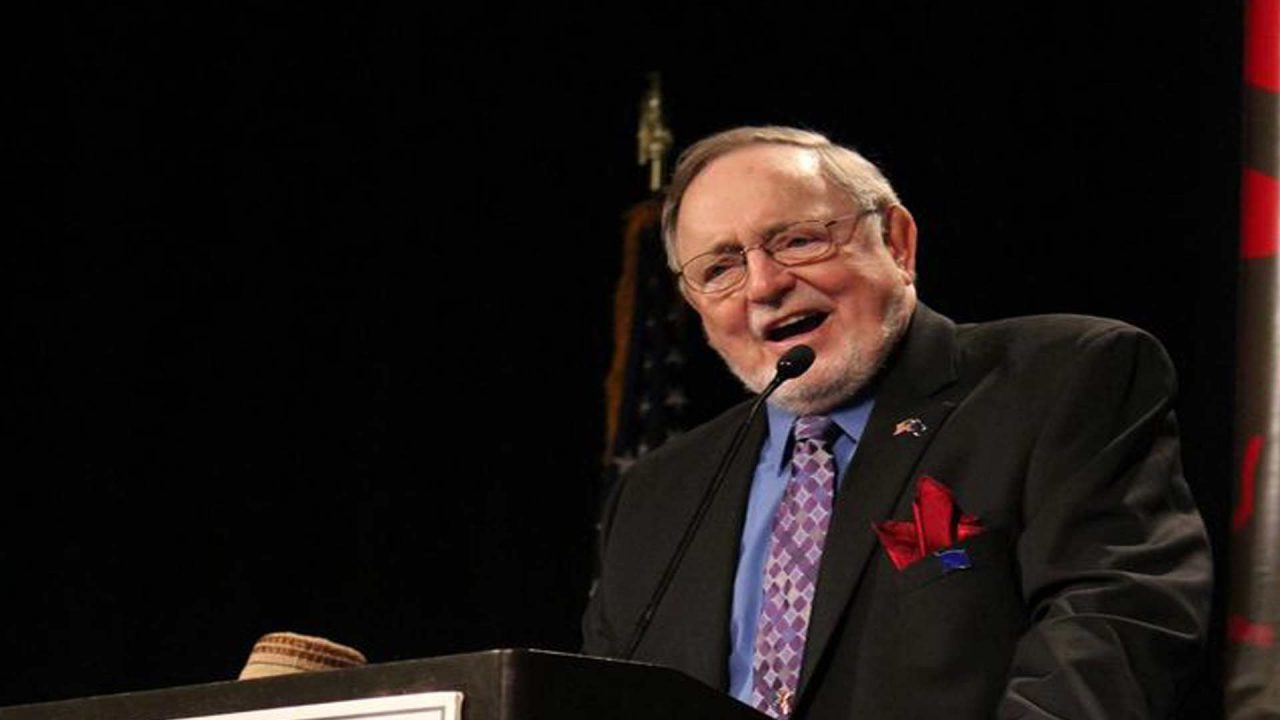 Rep. Young votes against impeachment, calls on all sides to ‘tone down rhetoric’ 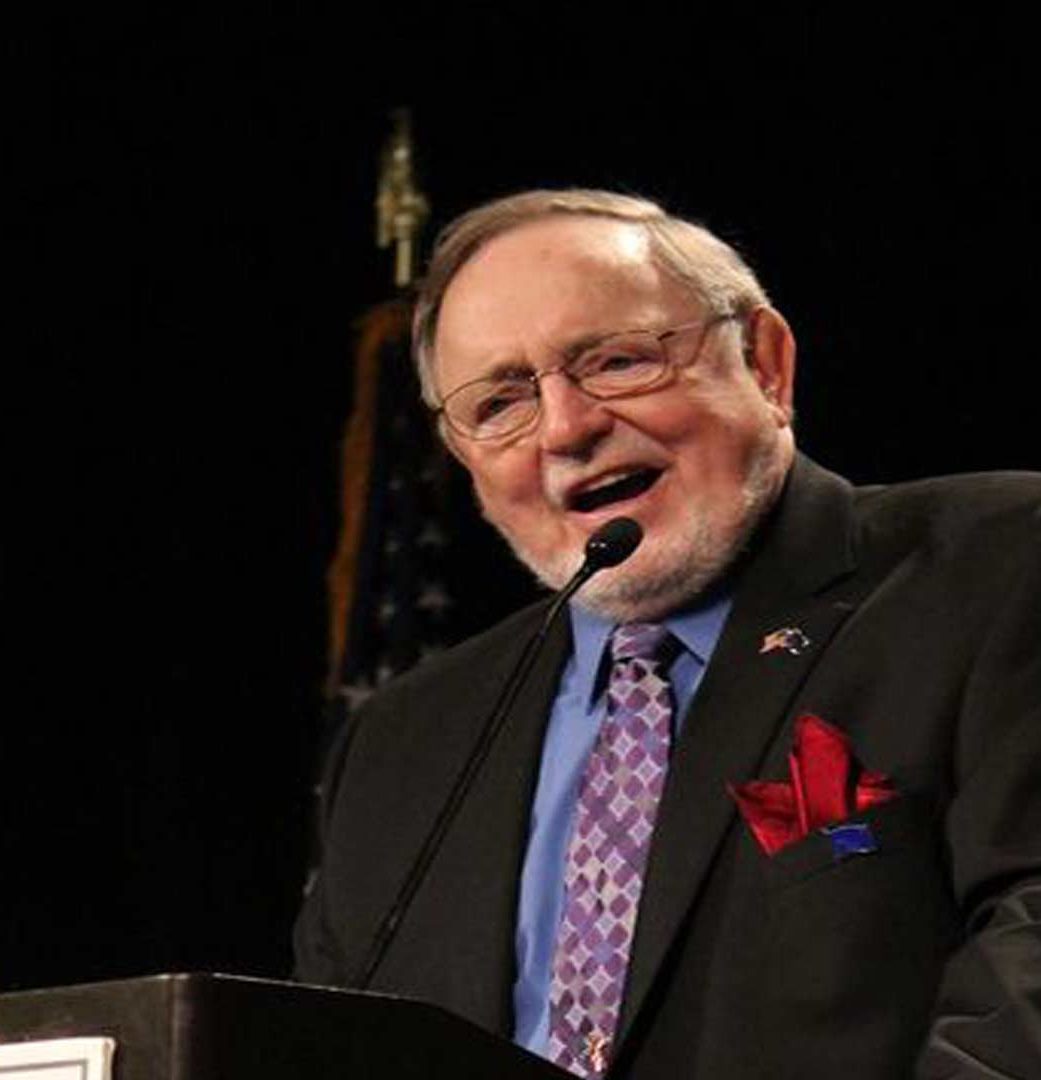 The longest current member of the U.S. House of Representatives voted against impeaching President Trump on Jan. 13. Rep. Don Young joined most of his fellow Republicans in refusing to hastily remove their president.

The vote came one week after a small fraction of a massive crowd of protesters who marched to the Capitol Building to protest election fraud turned violent. The chaos resulted in one unarmed woman being shot by police and a police officer dying after being assaulted.

The impeachment vote still passed 232 to 197 with 10 Republicans voting in favor. It now heads to the Senate where it will not be taken up until after Joe Biden is inaugurated on Jan. 20. That means the Senate will hold its impeachment trial after Trump vacates the White House, making the entire effort more of a statement than political necessity.

The article of impeachment charged Trump with “incitement of insurrection” and blamed his Jan. 6 speech to protesters for the violence of a few that took place later in the day. Trump’s speech, however, explicitly urged supporters to hold a peaceful protest rally.

In a statement following his vote against impeachment, Young said he did not “believe impeaching a president in the last week of his term is the best way forward.”

“We must lower the temperature of our political climate, and begin to recognize that our toxic discourse can have dangerous consequences,” he added. “As I have said before, it is on all of us, including President Donald Trump and Speaker Nancy Pelosi, to tone down the rhetoric and help foster a political climate worthy of this great country.”

On the day of the impeachment, Trump released a video condemning the violence and urging peace across the nation.

Today, I voted against the Article of Impeachment of President Donald Trump. This past week has been a difficult one for our nation, and it will undoubtedly go down as a sad moment for the institution and country I love. What transpired at the Capitol on January 6th was an act of terror against American democracy, law enforcement, and Members of Congress. We must send a clear message by bringing the perpetrators of violence to justice, and prosecuting them to the fullest extent of the law. Our nation must recover from the deep wounds of division that have driven us apart over the past few years, but I do not believe that impeaching a president in the last week of his term is the best way forward.

We must lower the temperature of our political climate, and begin to recognize that our toxic discourse can have dangerous consequences. As I have said before, it is on all of us, including President Donald Trump and Speaker Nancy Pelosi, to tone down the rhetoric and help foster a political climate worthy of this great country. President Trump has committed to a peaceful transfer of power to President-elect Biden, and next week, we will begin an orderly transition as we have for over 200 years. National unity and accountability can go hand-in-hand, and I call on both Republicans and Democrats to work on keeping their own houses in order so that we can begin to heal.

This is a challenging time for our country. People are out of work, children are facing greater obstacles to learning, and small businesses across the country are shutting down for good. People are suffering, and if we are to get through this as a nation, we need to get back to the people’s business. No matter what party controls the White House or the Congress, America will always be great. May God Bless America and may God Bless Alaska.