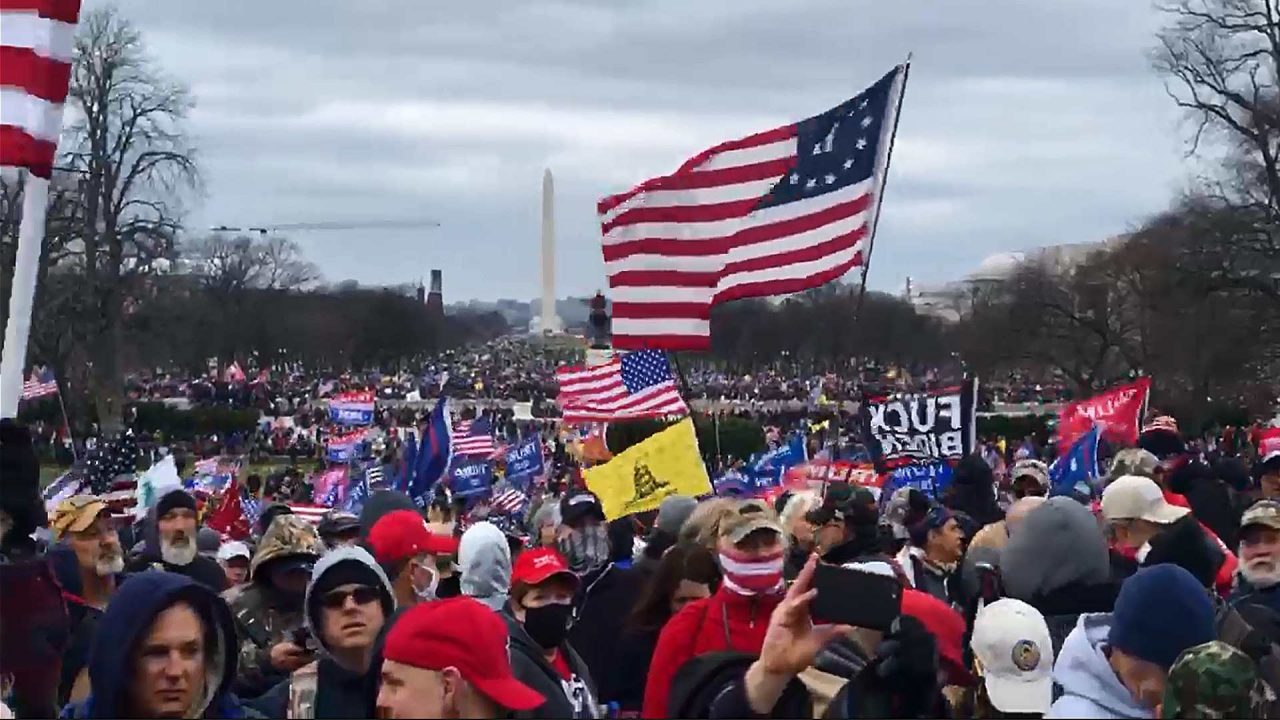 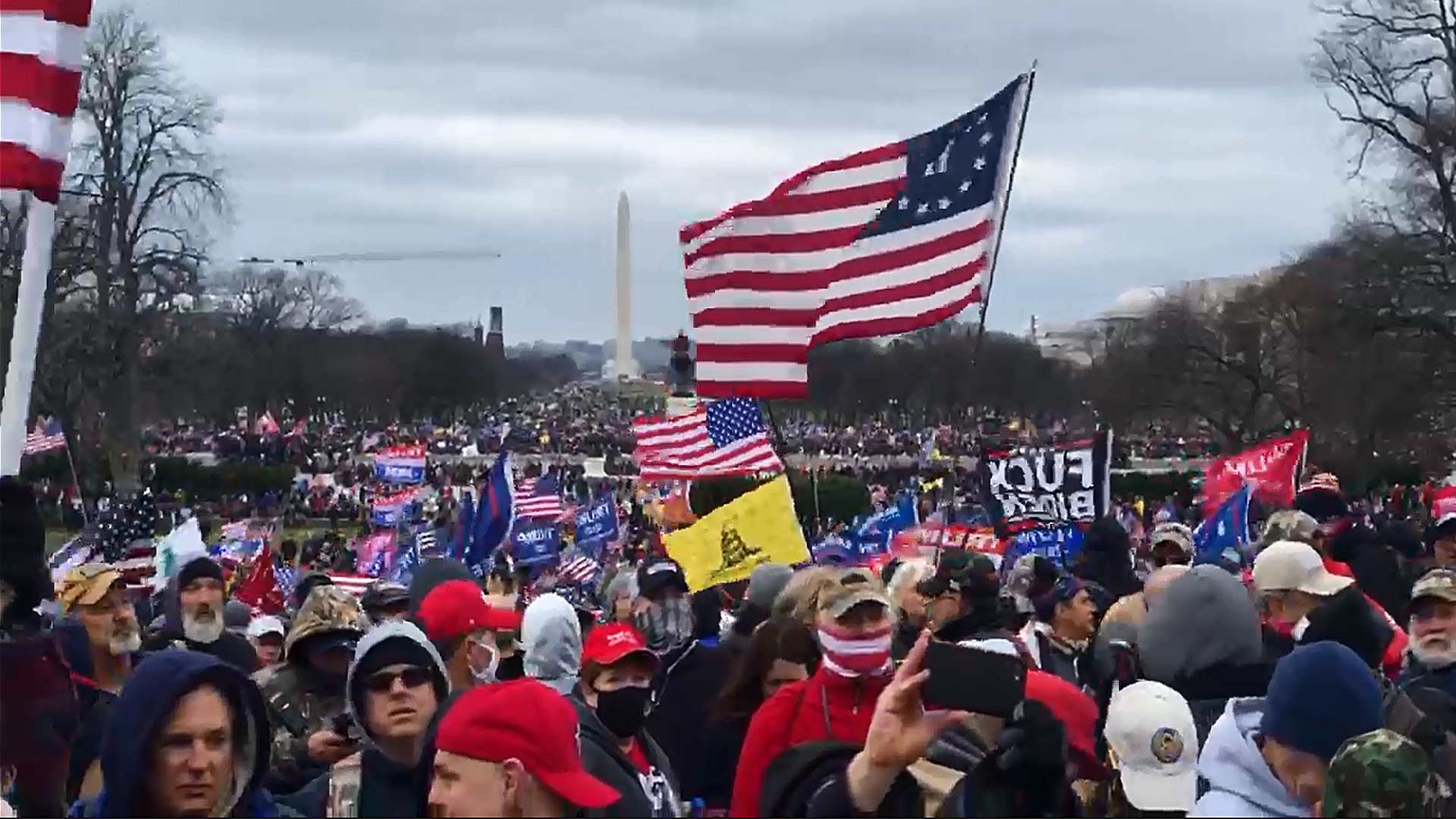 As one of the authors of the statement in question, this response represents only myself.

I voted for President Trump two times. Given the binary political choice we have in our nation, I do not regret either of those votes. However, as a leader, I can not stand by and let the illegal actions that took place in our national house go unaddressed. I can tell you with complete certainty that the focus of the pastors’ statement was primarily on those few law-breakers who stormed the Capitol building leading to the reported deaths of at least five people. The patriotic rally prior to those events and those of good-will who attended it to voice obvious concerns were in no way countenanced in the statement. If that was not clearly enough delineated in the statement, please forgive the unintended implication.

In regard to President Trump’s role in this, in his speeches leading up to January 6 and on that day, it is clear that he was frustrated and angry, maybe even justifiably. Time will tell. Having read his entire speech several times, I do not disagree with much of his content. Further, I do not agree his actions warrant impeachment. What I do take issue with is his imbalanced emphasis that undoubtedly had the impact of inciting the actions that took place after the rally.

Only one time in the course of his speech did the President encourage peace when he said, “I know that everyone here will soon be marching over to the Capitol building to peacefully and patriotically make your voices heard.” But on the other hand, how many times did he emphasize the notion that we the voters have been violated using the rhetoric of “stolen, rigged, theft, illegal, unconstitutional, defrauded, false, cheated, fraud, etc.”? These are evocative words that in the context of an emotionally charged situation can undoubtedly become provocative words.

It is the responsibility of all leaders, especially the President of the United States, to get out in front of those who would wrong-headedly take his calls to action too far. As leaders, we need to own the influence of our statements. When a leader says something loud enough, long enough and strong enough over the course of time, his views can foment unintended responses. I believe President Trump is too savvy to have missed the influence his words would be having on the most impassioned of his supporters in the crowd that day. While the president may not have called for, intended or supported illegal behavior, he could not have missed the potential and likelihood of the violent actions in question. Insofar as this is the case, President Trump provoked this reckless assault on our capitol. If you read the pastors’ statement that is the extent of our statements concerning the president.

Finally, if any one listened to the press conference where this statement was released, they were involved in a prayer meeting. It was a time of confession and repentance, not just for the events of January 6, but for our nation’s move away from God and the godly principles upon which this nation’s founding fathers stood.

As a nation of the people, by the people and for the people, we are all complicit with what happens in our country. Therefore, I close with a mea culpa.

Almighty, you have witnessed how we have been treating each other. You have seen the illegal and violent riots in our cities on the West coast, in the heartland and now on the East coast. You hear the hateful angry rhetoric falling off the tongues of people from every party and position that foments illegal and vicious action.  And even more You listen in on the private musings of our hearts, hearing the naked sentiments that fuel our public behaviors. If our words and behavior are any indication of our hearts, we are in trouble before You. Break our hearts for the immorality, selfishness, discourtesy, and hatred of others that plagues us as a nation. Forgive us and help us to listen to Your voice, to find peaceful and dignified ways to move our nation forward to be one nation, under God. I ask this in the strong and holy name of Jesus Christ. Amen.