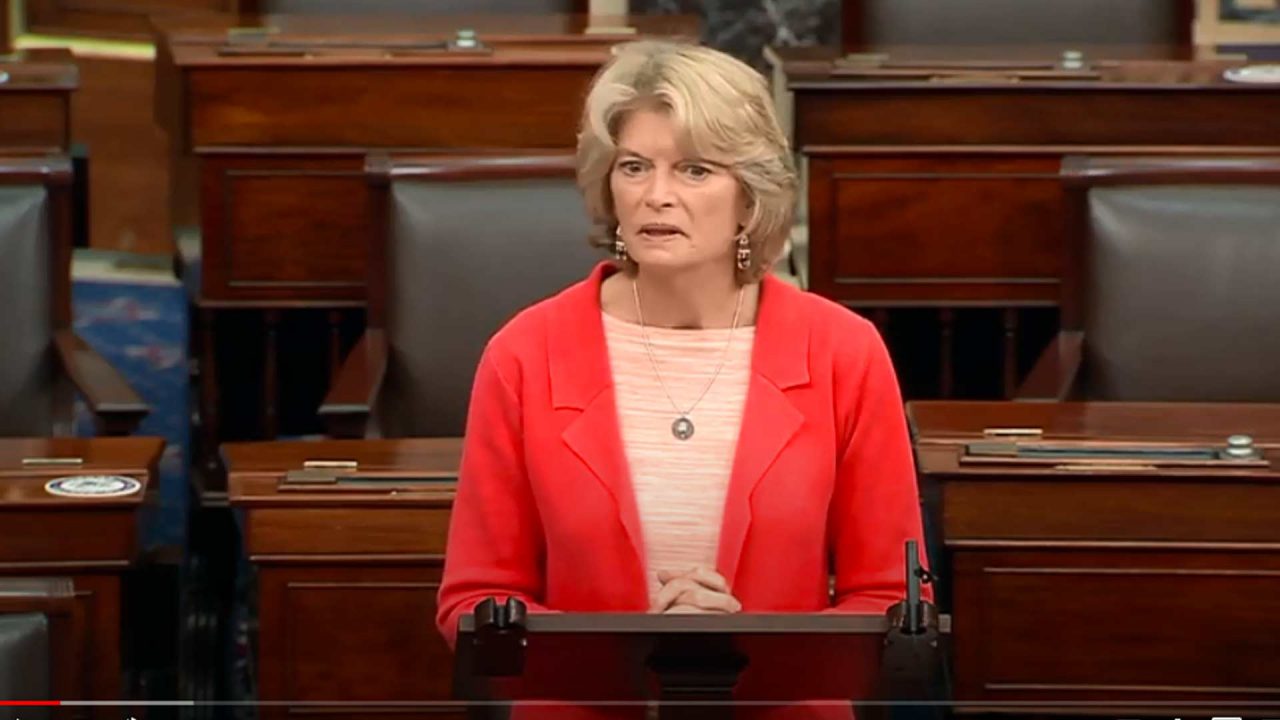 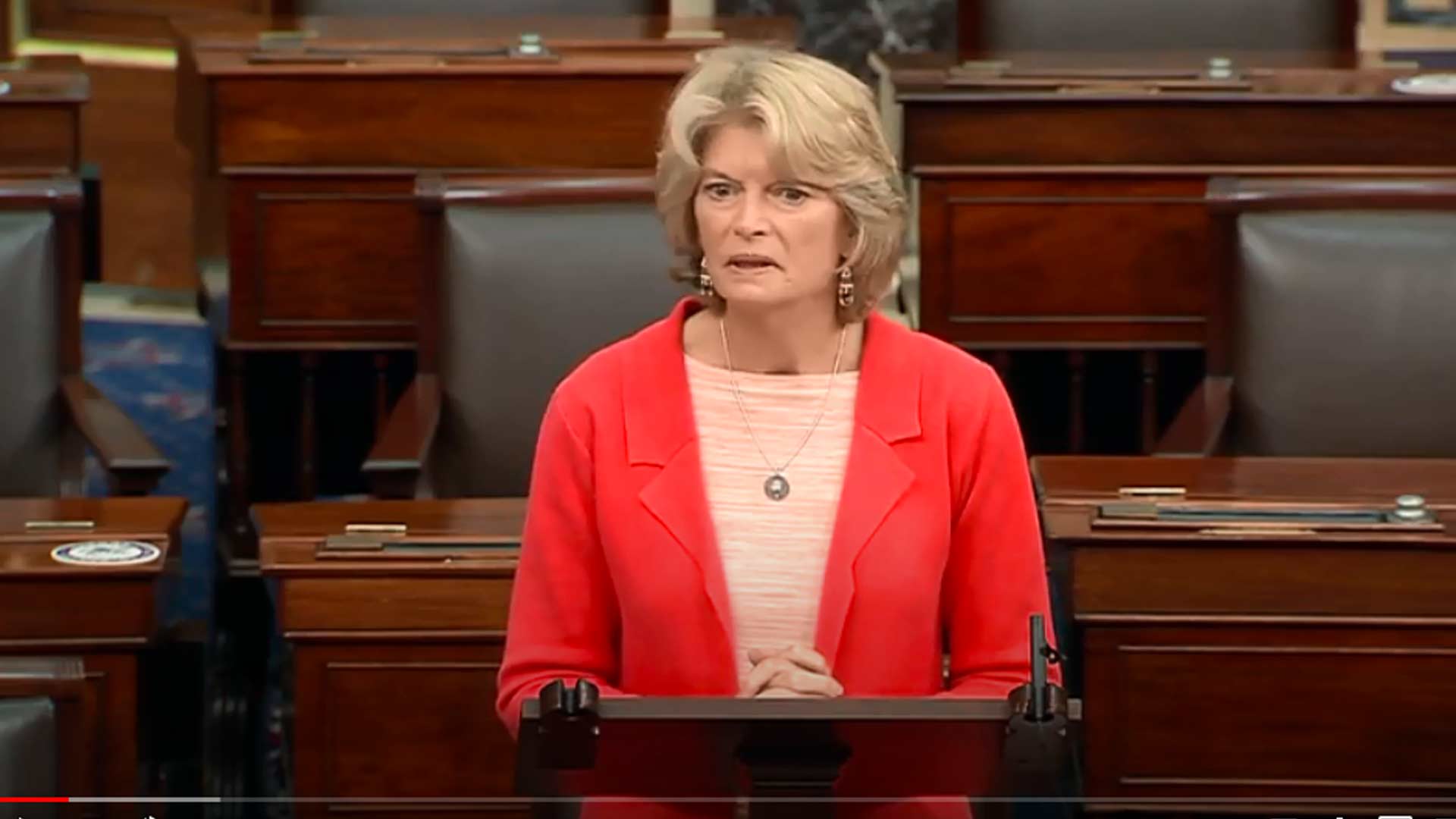 Unlike her colleague Rep. Don Young, who voted against impeaching President Trump, Alaska Sen. Lisa Murkowski praised the U.S. House of Representatives for its hasty impeachment vote on Jan. 13. Led by Speaker Nancy Pelosi the House voted 232-197 in favor of removing the president. Ten Republicans joined all the Democrats in approving the move.

Murkowski said this second impeachment (following last year’s) “stands in stark contrast” to the 2020 vote which she called “partisan from the beginning.”

Trump and his supporters strongly disagree that the president incited the small number of demonstrators who turned violent on.

“For months, the President has perpetrated false rhetoric that the election was stolen and rigged, even after dozens of courts ruled against these claims. When he was not able to persuade the courts or elected officials, he launched a pressure campaign against his own Vice President, urging him to take actions that he had no authority to do,” she stated shortly after the impeachment vote. “On the day of the riots, President Trump’s words incited violence, which led to the injury and deaths of Americans – including a Capitol Police officer – the desecration of the Capitol, and briefly interfered with the government’s ability to ensure a peaceful transfer of power. Such unlawful actions cannot go without consequence and the House has responded swiftly, and I believe, appropriately, with impeachment.”

Trump and his supporters strongly disagree that the president incited the small number of demonstrators who turned violent on Jan. 6. The overall crowd that came to protest election fraud was estimated at between 200,000 to 250,000. Only a tiny fraction of protesters turned violent and entered the Capitol building. Even these were denounced and hindered by many in the crowd that day.

“No true supporter of mine could ever endorse political violence,” Trump emphasized.

Shortly after the impeachment vote, Trump posted a video condemning the violence and saying no true supporter of his would ever condone such actions.

“I want to be very clear. I unequivocally condemn the violence that we saw last week,” Trump said. “Violence and vandalism have absolutely no place in our country and no place in our movement. Making America great again has always been about defending the rule of law, supporting the men and women of law enforcement and upholding our nation’s most sacred traditions and values.”

He added that mob violence goes against “everything I believe in and everything our movement stands for.”

The president added that those who engaged in the Capitol attacks will be brought to justice, and that he was “shocked and deeply saddened by the calamity at the Capitol last week.”

Murkowski, however, is looking forward to a post-inauguration impeachment trial in the Senate, saying it is a “weighty and important responsibility.”

After praising and defending the House vote, Murkowski said during the upcoming Senate trial she will “listen carefully and consider the arguments on both sides, and will then announce how I will vote.”

The timing of an impeachment trial in the Senate will be a bit odd, as it will take place after the president has already stepped down. In this sense it will have little political power, except to exclude him from ever running for president again.