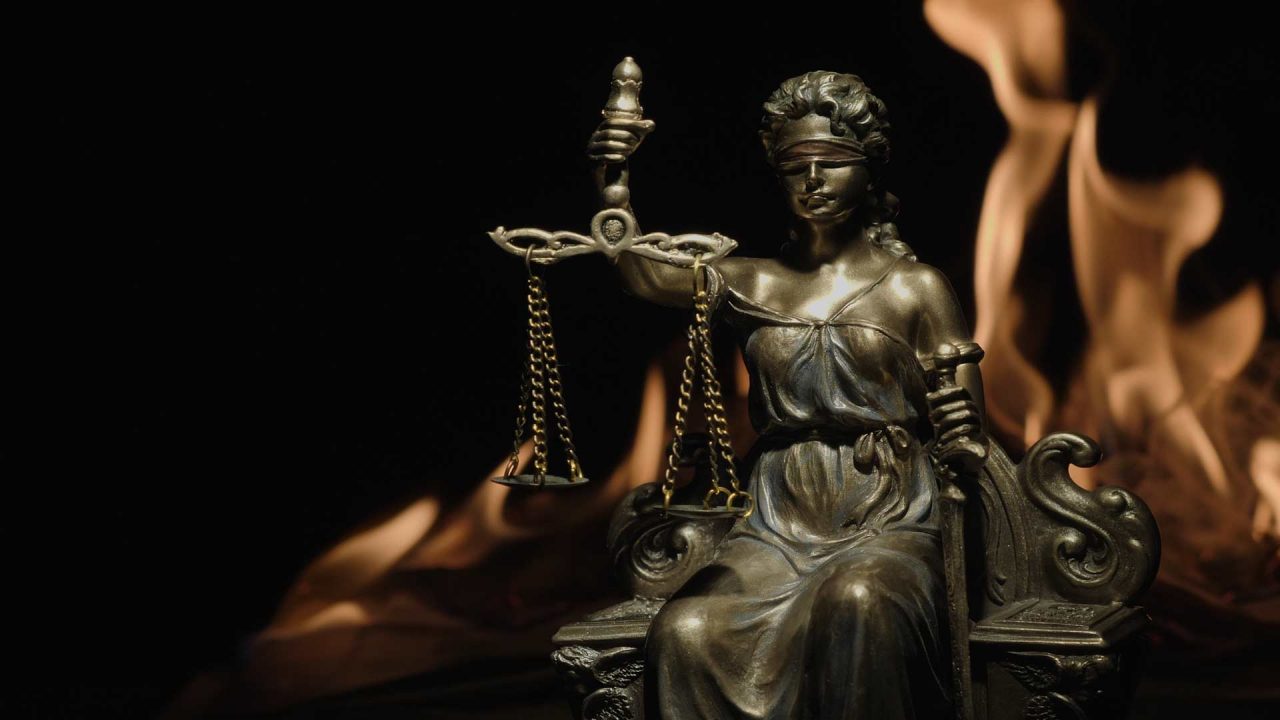 Will the muni tank its defense of Anchorage’s right to recall Assemblyman Rivera? 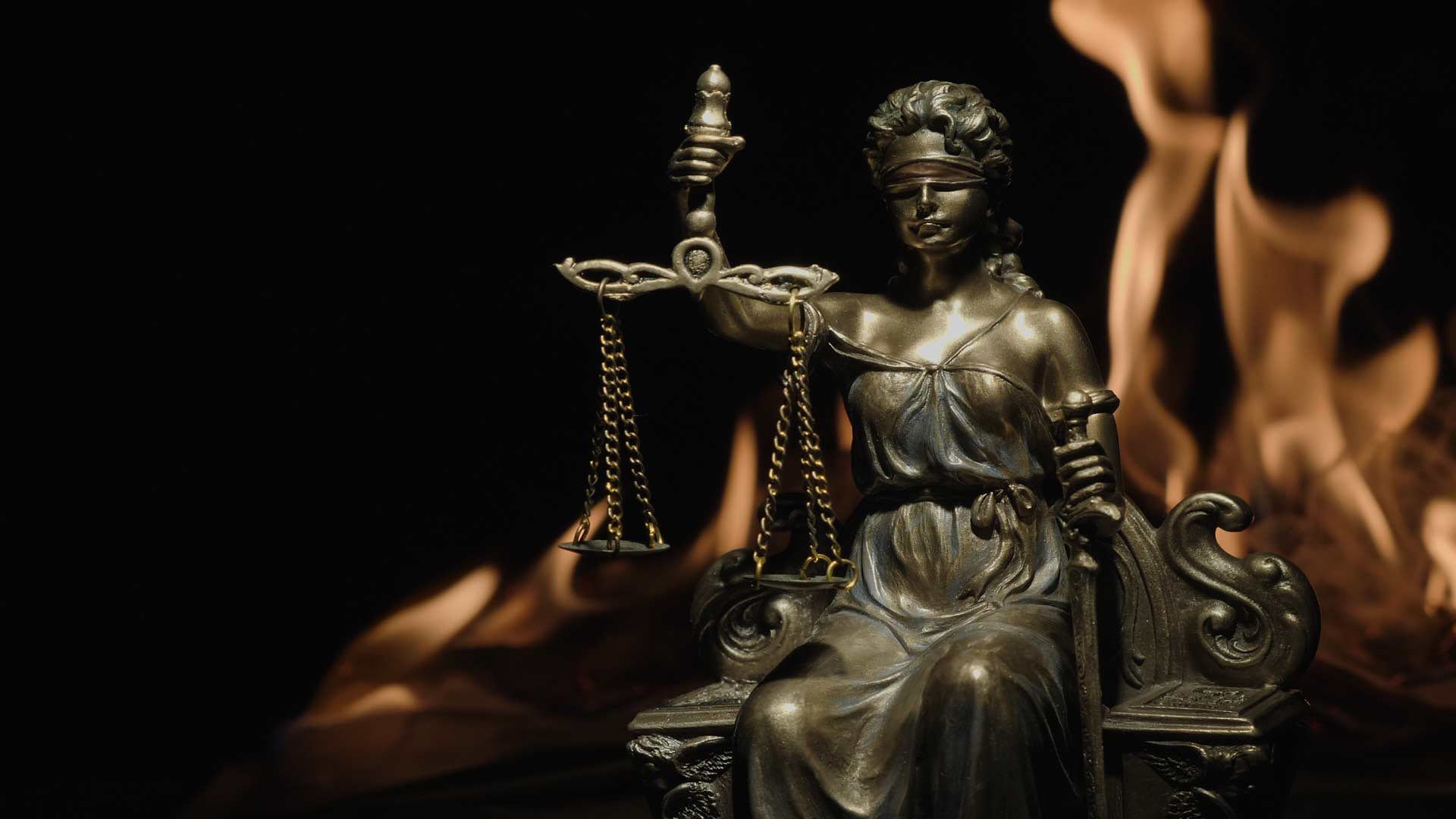 It wasn’t easy, but after braving bitter cold temperatures, and driving wind, rain and snow an army of 300 signature gatherers succeeded in compiling 5,000 plus names of Anchorage residents who want to recall Assembly Chair Felix Rivera. All this was accomplished amid COVID restrictions and hunker down orders.

The list was then dutifully submitted to the Anchorage Clerk’s Office and certified for the April 6 election.

Rivera’s fate doesn’t look good if voters actually get a chance to exercise their right to recall him. The clerk noted that there were at least 2,735 verifiable signatures of District 4 residents who support a recall. That’s at least 25% of eligible voters in Rivera’s district and likely many more. That does not bode well for the polarizing assemblyman who has overseen one of the most controversial and divisive periods in the city’s history.

Rivera does, however, have a backup plan. The scheme comes down to a lawsuit through which he and his supporters hope to cancel the will of the people and block anyone from ever attempting to cast a single vote.

Rivera and his supporters claim the recall is frivolous and they want Anchorage Superior Court Dani Crosby to order the city to scrap the effort despite the fact that petitioners have conscientiously followed all city laws.

The lawsuit is also a bit awkward in that Rivera has no real animosity toward the city. In fact, he marches in lockstep with Acting Mayor Austin Quinn-Davidson. Together, the administration and Rivera’s Assembly have pulled off a whole host of controversial COVID mandates, business closures, capacity restrictions and building purchases. Cozy only begins to describe the relationship. It is highly unlikely that anyone in the acting mayor’s administration wants to see Rivera booted by a vote of the people, and yet municipal attorneys will be the very ones defending the right of residents to oust him.

The lawsuit is pretty shrewd in that respect. It doesn’t name the actual recall advocates, so they won’t get a chance to defend their right to remove their representatives. Instead, the defence all boils down to municipal employees.

Russell Biggs, who helped organize the cadre of signatures gatherers for the recall, said he is disappointed by the lawsuit, which he says is an attempt to usurp the only democratic remedy available to the people to remove an Assemblyman for gross negligence.

“The opposition to the recall sued the clerk’s office, and the muni will be the one defending the case – our petitioners are not a party to that suit, Biggs said in a statement issued Jan. 15. “I think you can see why the average voters may see this as a huge conflict of interest given that the current Assembly has been so supportive of the muni’s agena, and all it will take is a lackluster defense by the muni attorney to tank this effort.”

It is incumbent on the city to mount a vigorous defense of its recall laws. Anything short of that will send a message to Anchorage voters that the municipality has little interest in protecting their right to a legitimate and fair recall process.