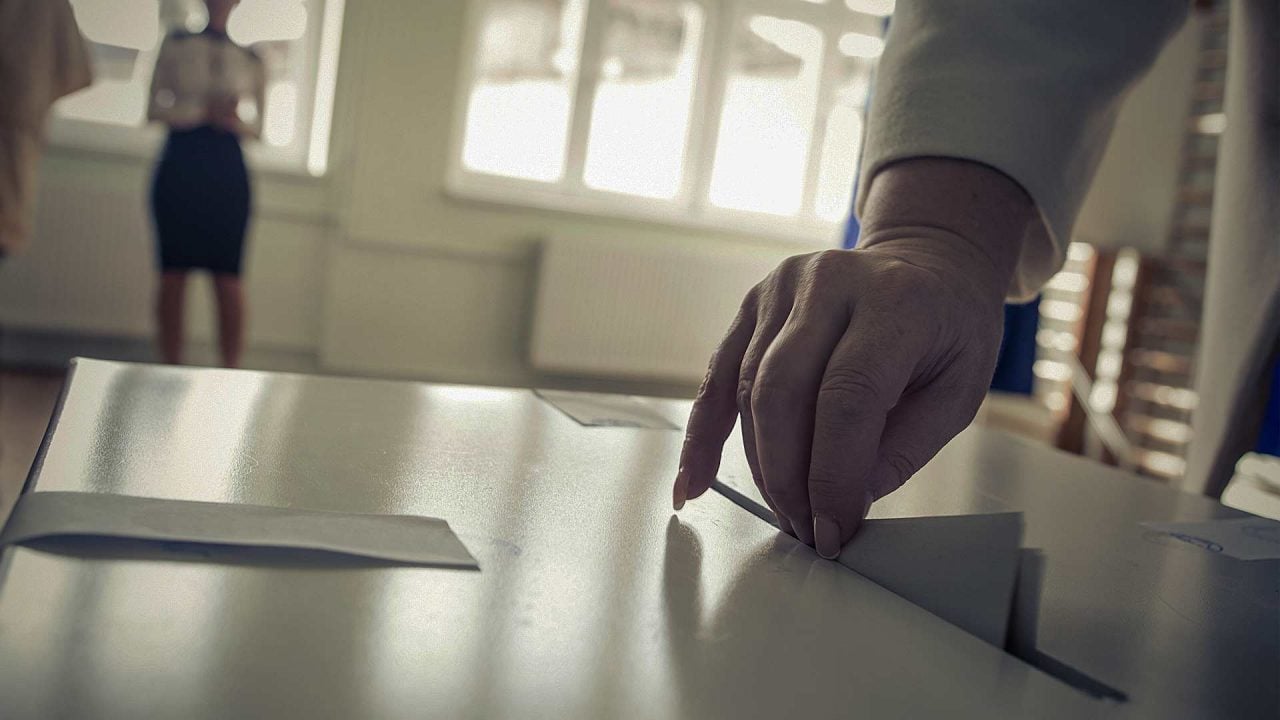 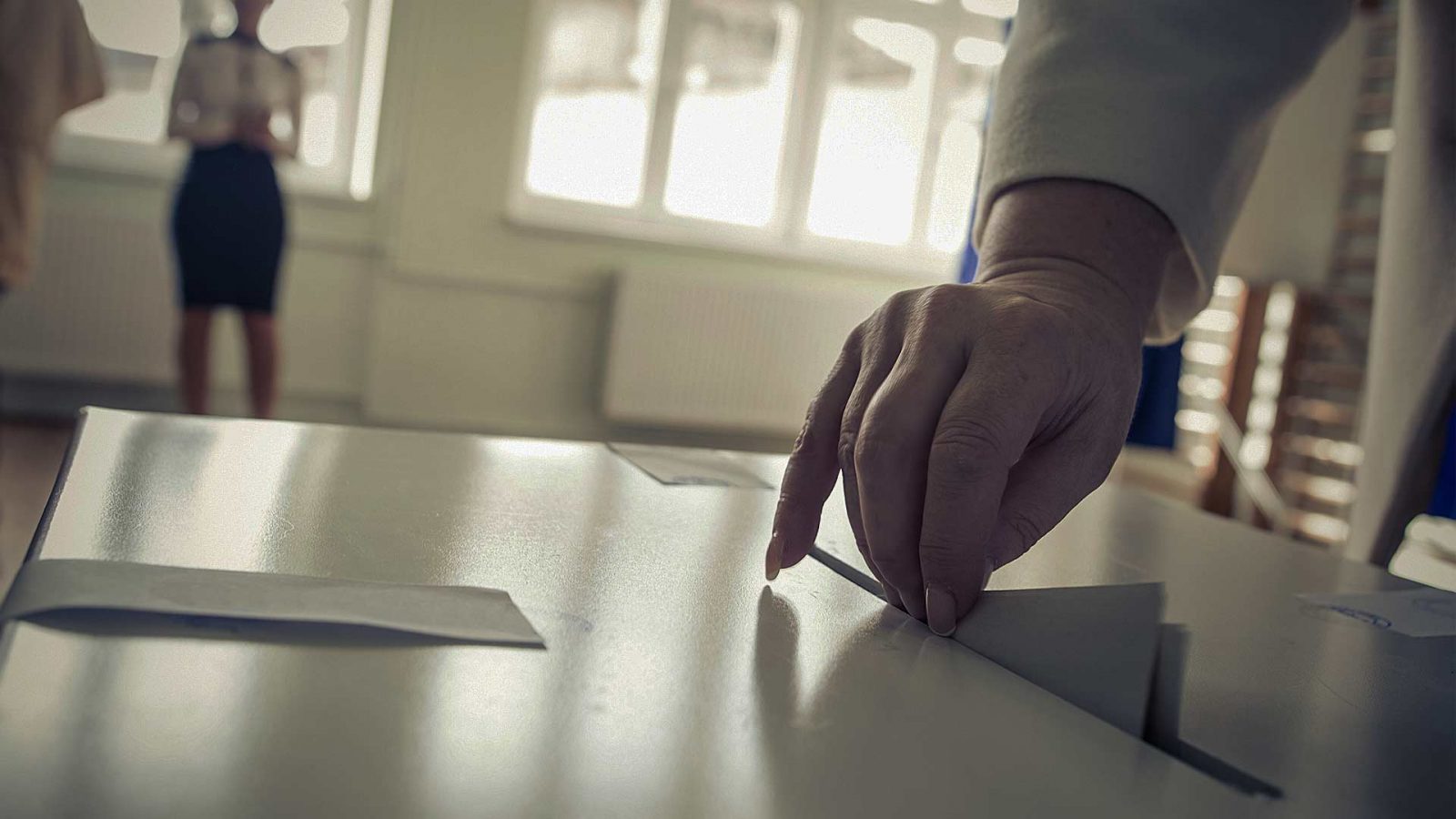 The Municipality of Anchorage has renewed its partnership with a left-leaning political activist group to inform voters about candidates and ballot initiatives in the upcoming April 6 mail-in election.

The Anchorage Assembly approved the continued relationship with the League of Women Voters of Anchorage (LWV) with a 9-1 vote at its Jan. 12 meeting. Only Assemblywoman Jamie Allard was opposed.

Last April, the city’s website included a “Ballot Review” provided by the LWV. The local branch is part of a national group that advocates for liberal policy positions including abortion, carbon emission taxes, climate change regulations, gun control, abolishing the Electoral College, universal health care and a host of other issues in line with the more liberal elements of the Democratic Party.

According to their contract with the city, the LWV is supposed to provide a nonpartisan review of ballot measures and candidates, but the group is well known for pushing controversial political policies on both its website and Facebook pages.

“I know where the League of Women Voters leans and you’re telling me that they’re actually going to be nonpartisan in this issue in your opinion?”

Before voting to award the $53,301 contract for the LWV to create the voter guide and mail it to every registered voter, Assemblywoman Crystal Kennedy said she thought she had heard of some problems with the LWV guides in the past, but she couldn’t immediately recall them.

Assemblyman John Weddleton then added that he hopes this year’s guide will be beefed up with greater details.

“Give us some analysis. Give us some candidate information like we typically had. Don’t give us the ballot just like we’re going to get in the mail,” he said.

“It would be great if we did include information about candidates,” he said.

Assemblywoman Allard, however, was skeptical about contracting with LWV.

“I know where the League of Women Voters leans and you’re telling me that they’re actually going to be nonpartisan in this issue in your opinion?” she said.

City Clerk Barbara Jones did not know how to respond to Allard’s question.

“Mrs. Allard I just can’t answer that question. I, um, I just don’t even know where to start,” she replied. “I’m sorry. If you have a specific question for me, I will try again, but I’m not sure I actually understand it.”

While LWV refrains from endorsing specific candidates or parties, it does push controversial political policies on both its website and Facebook pages.

“The LWV of Anchorage also takes action on government measures and policies in the public interest,” the group’s bylaws state. Additionally, LWV allows board members to “be actively involved in campaigns” for candidates but prohibits them from serving as chairs or treasurers for groups that oppose League positions.

In the past, the LWV has argued before the Alaska Legislature in support letting Planned Parenthood teach sex education in public schools. They have also been vocal supporters abortion rights in Alaska,  and participated as an organization in the annual Women’s Marches that occur around the nation.

Nationally, the LWV includes more than 800 local chapters across the country.

Capitol Research Center, which tracks various influencers of public policy around the nation provides a detailed analysis of LWV’s history of backing liberal policies across the country.