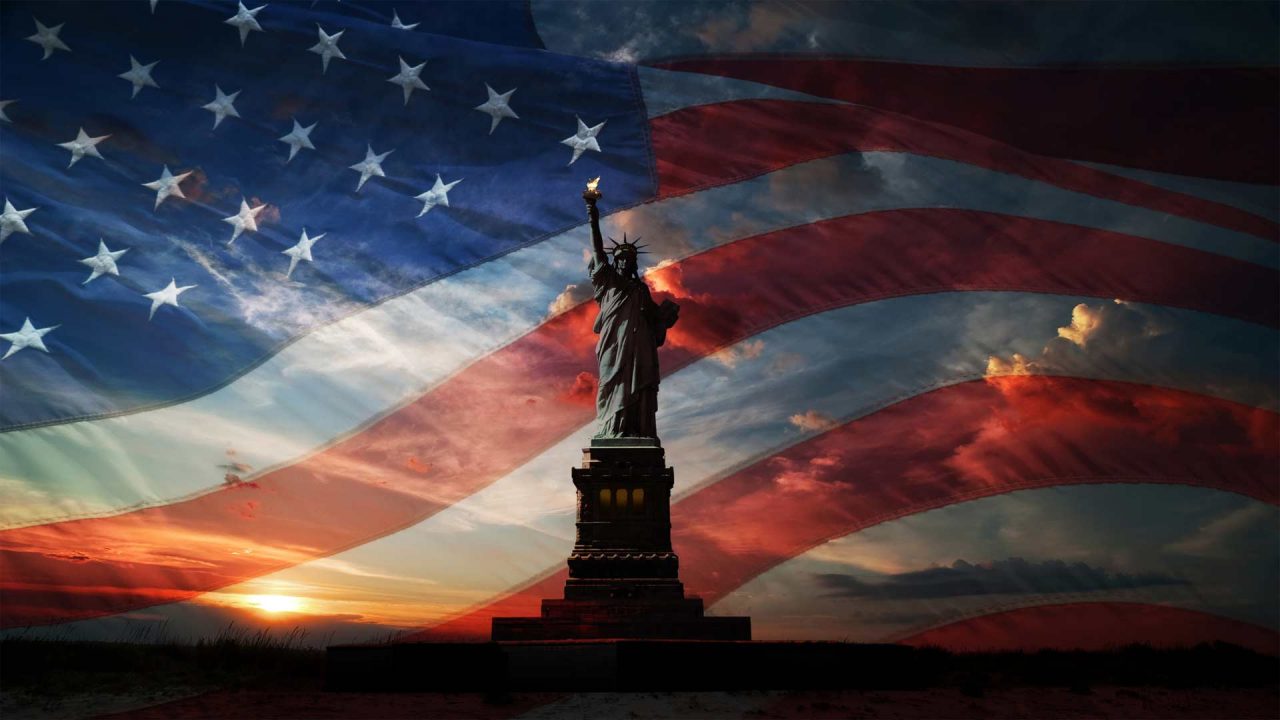 As censorship police close in, we must redouble the defense of freedom 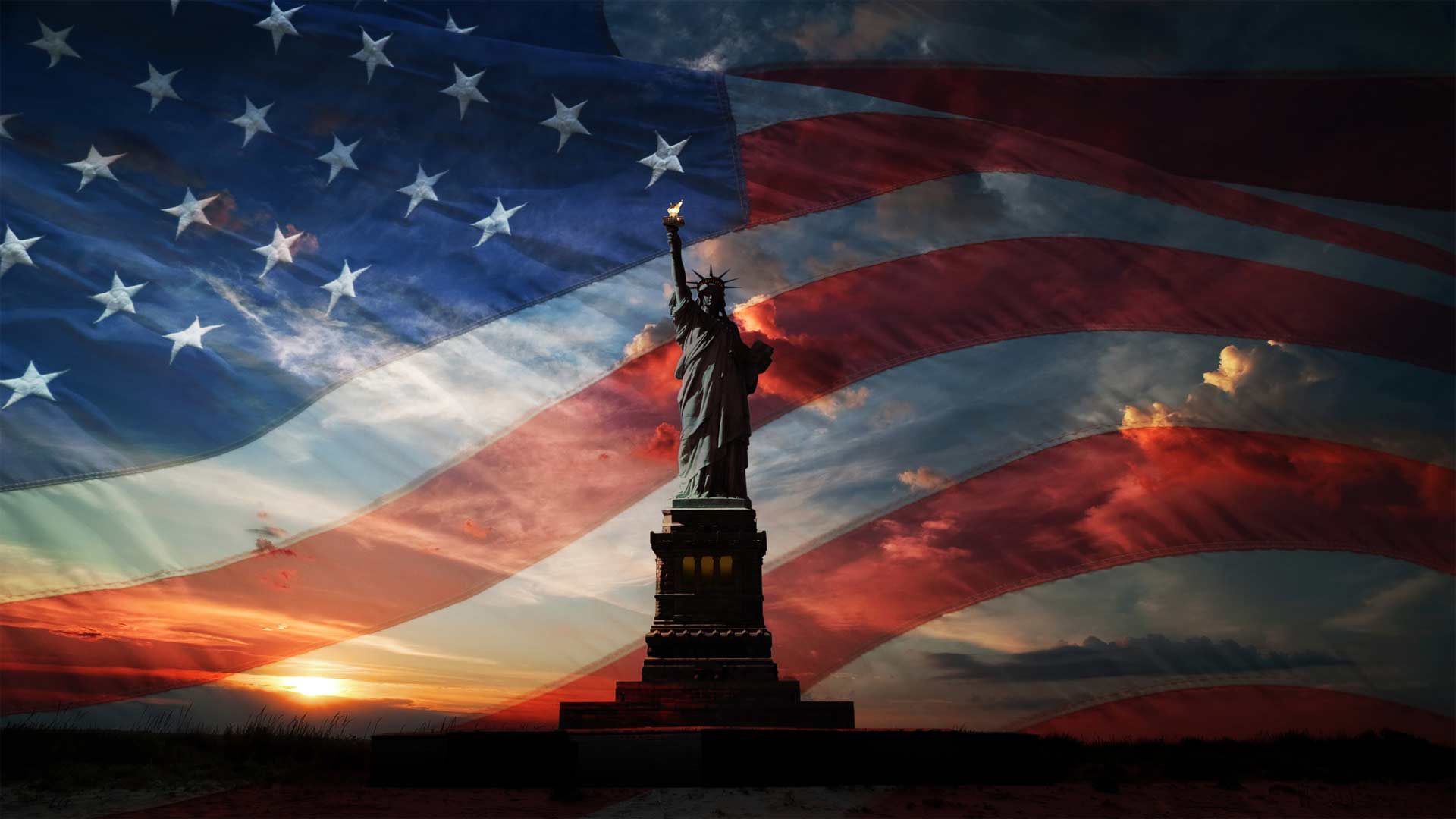 A liberal-minded person was once understood to be someone who invited vigorous debate over controversial ideas, someone who listened to opposing arguments and calmly followed the logic wherever it led – even if that meant rethinking one’s core beliefs.

In fact, that was long considered one of the hallmarks of a college education. Young men and women tested childhood beliefs through late-night discussions and challenging courses – reading writers from varying philosophical and moral camps. Many look back on those days as some of the most invigorating of their lives. It’s where they began thinking for themselves and truly became men and women in their own right.

Those days are largely gone. We are now told that students mustn’t be triggered by difficult discussions. Schools in Alaska and around the nation have “Safe Zones” – little bubbles where conservative views are banned and labeled as “hate speech.”

It’s no longer acceptable to question whether someone can change their sex, whether a fetus might be an unborn human baby, whether traditional religious values still have a place in a representative democracy.

Schools, including districts in Alaska, are rolling out mandatory diversity training sessions to cleanse the brain of anyone who darkens the doors of a public school.

Those who questions the idea that our nation is rotten to the core with racism are now akin to a KKK member.

In Anchorage the city recently banned counselors from even discussing how a minor might resist unwanted same-sex attraction or live in accord with their given biology. Cross this line and you can now be sued out of business.

We also see bakers and photographers losing their livelihoods if they fail to use their craft to promote celebrations which violate their deeply held beliefs. A florist in Ketchikan came under fire this past summer when she politely declined to create flower arrangements for a gay wedding. She couldn’t do it in good conscience and so the city passed a law with the aim of forcing her to comply.

As to COVID, it has become intolerable to suggest that masks might not be the best way to deal with this virus, or that small businesses and churches should be allowed to operate in the same manner as big box stores.

Reinterpreting American history is another key project. Those who questions the idea that our nation is rotten to the core with racism are now akin to a KKK member. This effort is facilitated by our publicly funded libraries, which more and more resemble reeducation camps for children. This month, Anchorage libraries roll out a community wide campaign to convince Alaskans that America was founded by racists and steeped in bigotry from the ground up.

With regards to serious concerns over election fraud, there seems to be zero concern and little curiosity from the mainstream media about late night vote surges in key battleground states, voting machines that can be programed to flip votes, or illegal ballot counting that occured after poll watchers were removed for the night. Nearly every leading news outlet dismisses these points with a single descriptor: “Unsubstantiated claims of widespread voter fraud.” No amount of evidence changes the narrative.

As we move into a new stage of this ideological purge, Facebook and Twitter are banning thousands of conservative voices from their platforms including the president of the United States, Gen. Michael Flynn, attorney Sidney Powell, former White House adviser Steve Bannon, and talk radio hosts Mark Levin and Dan Bongino, among many others.

Any platforms that attempt to fill the void and provide an outlet for conservative voices are under coordinated attack. The free speech platform, Parler, was removed from Amazon, Apple and Google.

Already in the planning stages are efforts to unleash federal investigations of media outlets that push what political elites deem to be “fake news.” New York Democrat, Representative Alexandria Ocasio-Cortez, recently said Congress is forming a commission to “reign in” outlets that sow what she and her allies consider “disinformation and misinformation.”

I wonder who will decide what falls into these categories?

All of this leads to the inevitable conclusion that newly empowered liberal elites are prepared to dramatically tighten the noose on citizens, businesses, churches, media outlets and other organizations.

As this great struggle for liberty unfolds, the Alaska Watchman is determined to provide a stark alternative to the mainstream media, but we need your help.

Moving forward we want to increase our email list so we can reach readers directly. You can also sign up for our RSS feeds and follow us on MeWe.

In the year ahead we must redouble our efforts to make strong, reasoned arguments for the principles on which this world was created and this nation founded.