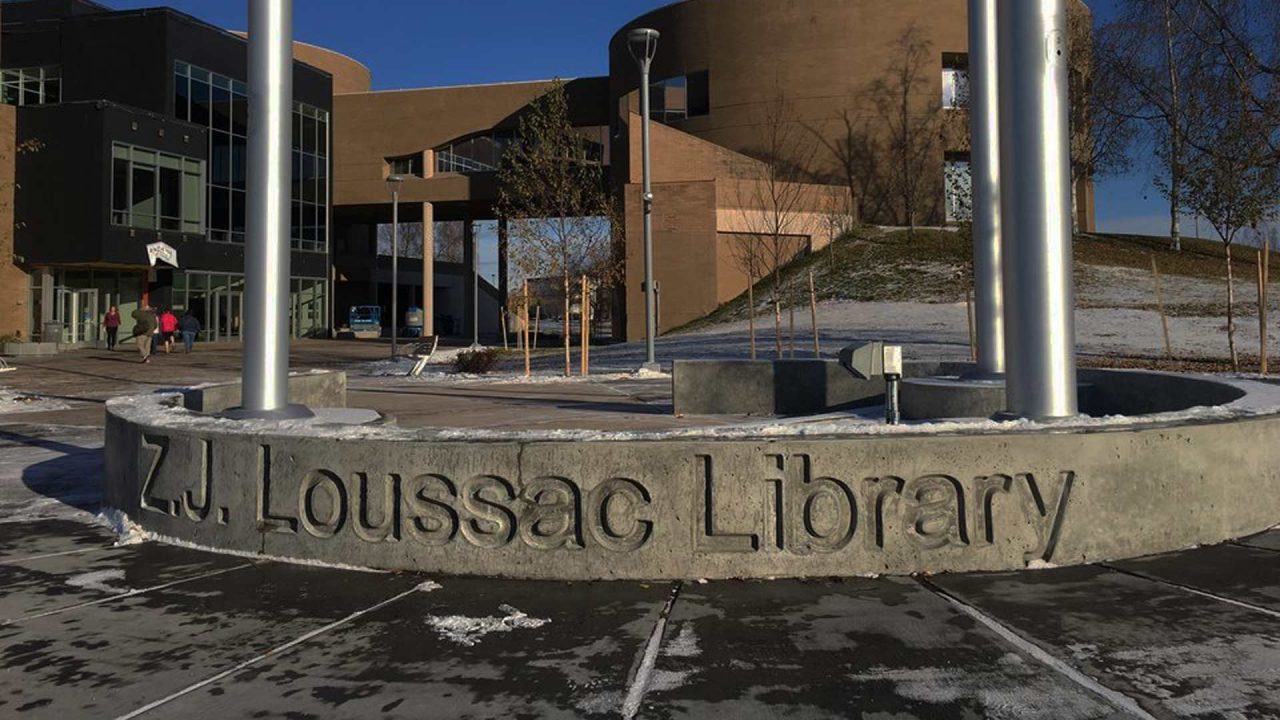 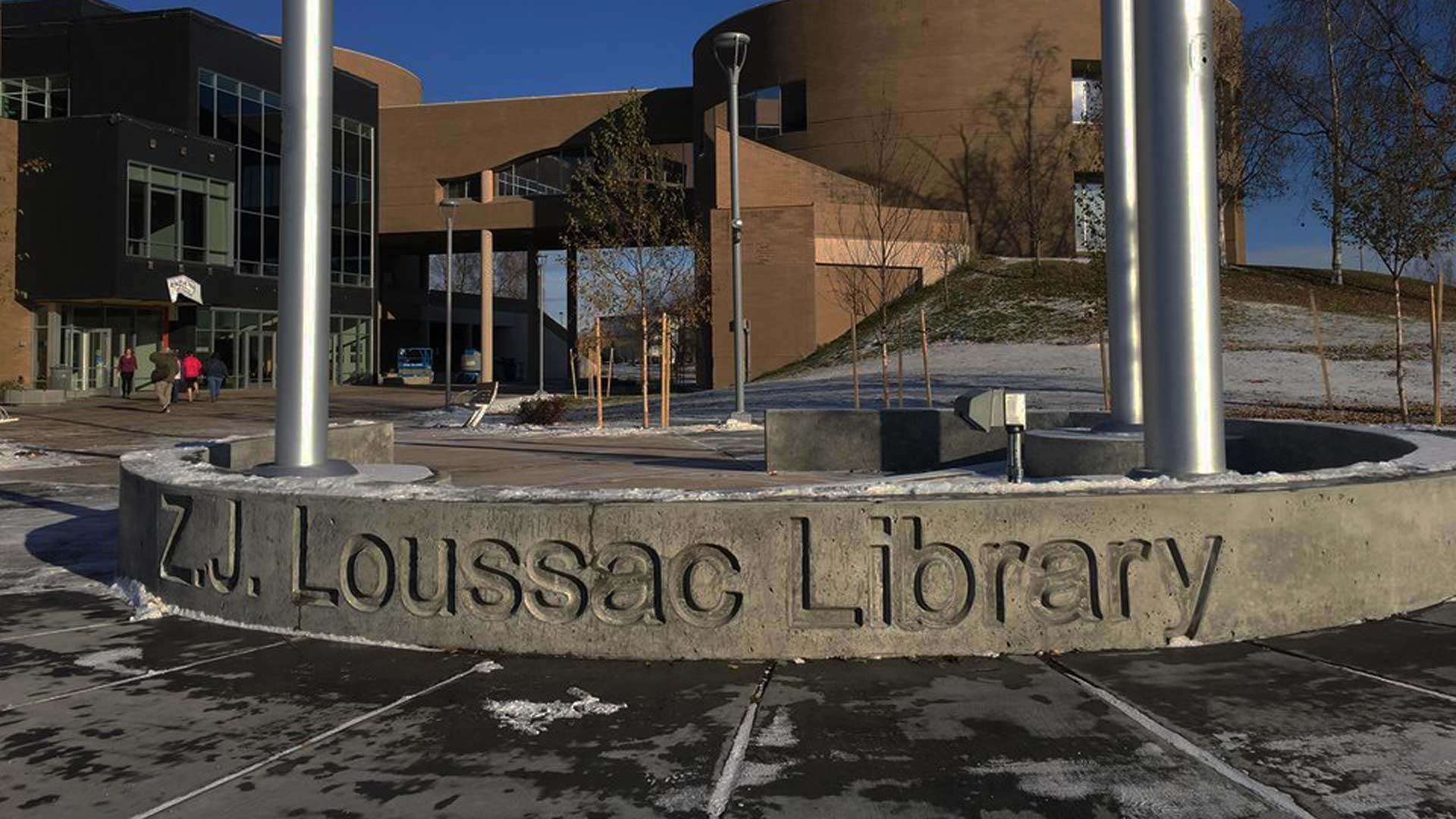 A controversial plan by the Anchorage Public Library system to push the idea that America is a racist nation from the ground up is receiving community pushback.

Library Director Mary Jo Torgeson noted as much during her monthly report which will be discussed at the Jan. 20 Library Advisory Board meeting in Anchorage. The online meeting begins at 5:30 p.m. and is open to the public.

Under Torgeson’s leadership, Anchorage Libraries are using the annual “Anchorage Reads” program to host a six-month, community-wide discussion on the book, “Stamped from the Beginning: The Definitive History of Racist ideas in America,” by Ibram X. Kendi. The book pushes the idea that Americans are steeped in racism which manifests through systemic racism in education, law enforcement, housing, lending, health care and more. For younger readers, there is a youth-oriented version of the book.

Torgeson, noted that the program has fueled controversy.

“Anchorage reads has received publicized pushback from conservative media in Anchorage,” she states in her most recent report.

The author of “Stamped from the Beginning,” Ibram X. Kendi, has come under criticism for asserting that all disparities between blacks and whites are attributable to racist policies and what he claims is America’s fundamentally racist founding. According to Kendi, a person is a racist if they fail to acknowledge that all inequalities are due to racist policies. But he goes even further, seeing racism in nearly every corner of life, including the subconscious mind.

“Some White colonizers ‘adopted’ Black children,” Kendi asserted. They ‘civilized’ these ‘savage’ children in the ‘superior’ ways of White people, while using them as props in their lifelong pictures of denial, while cutting the biological parents of these children out of the picture of humanity.”

The reading of Kendi’s book through the Anchorage Library program is sponsored in part by a large donation from the Anchorage Education Association. The teachers’ union donated $3,500 towards the program, and is incentivising local teachers to participate by offering continuing education credits.