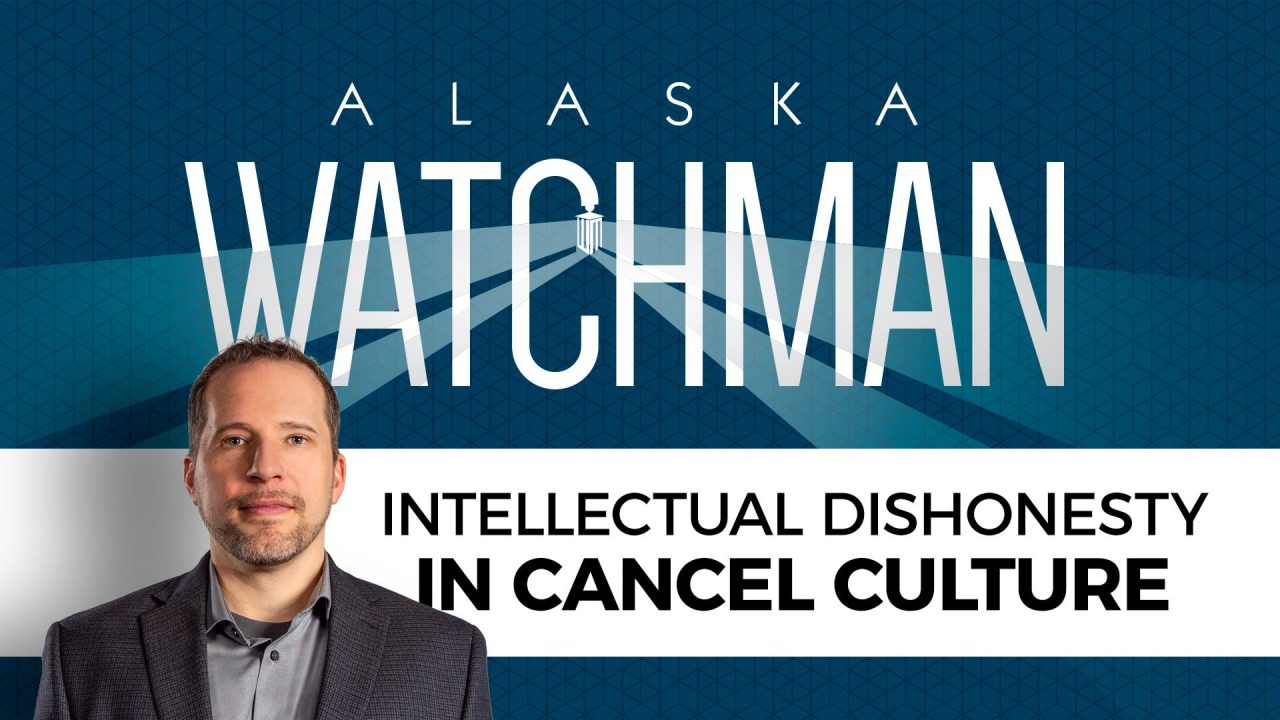 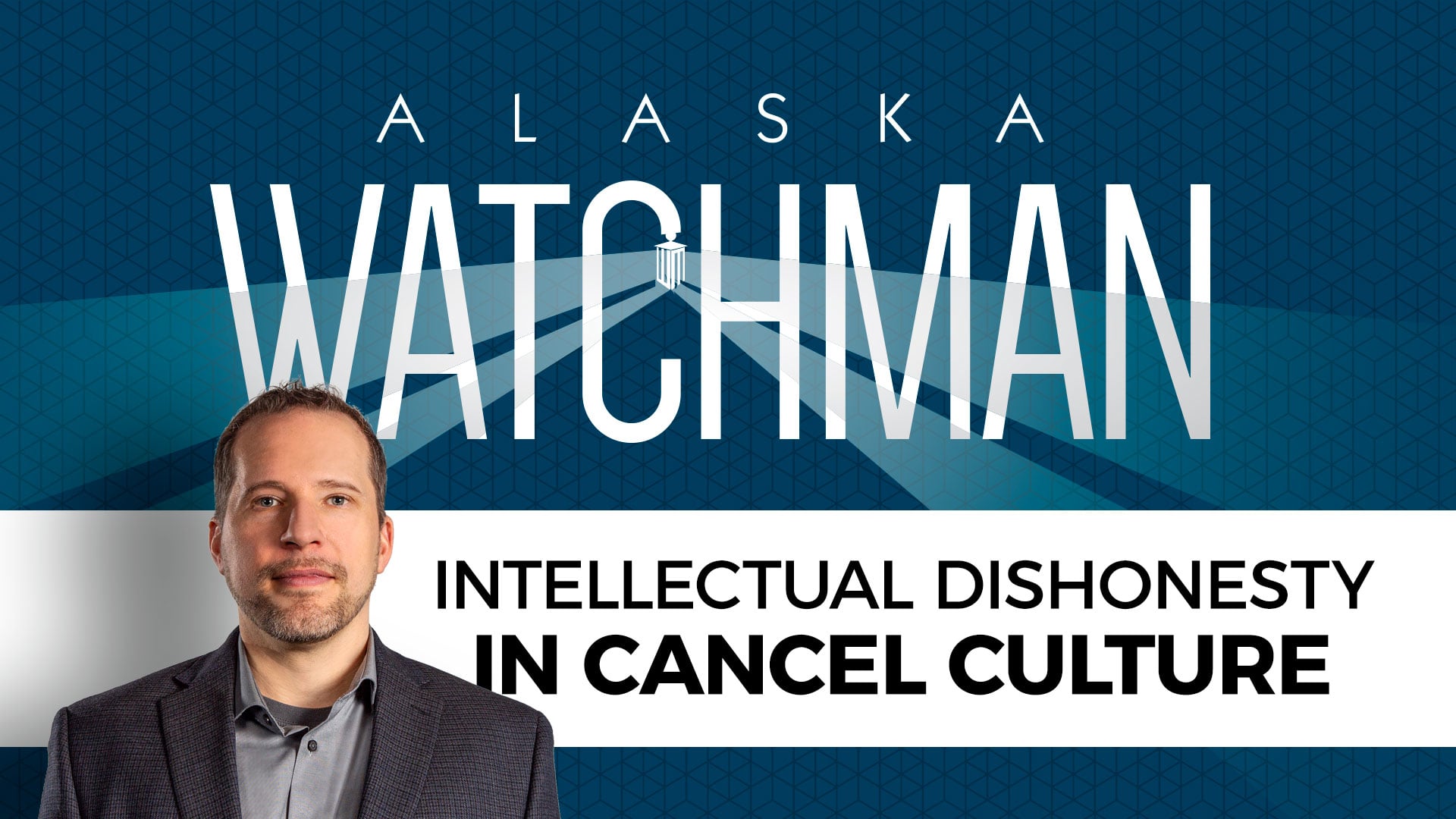 Liberals, empowered by the mainstream press and social media giants, are newly emboldened to silence conservatives all across the country.

Here in Alaska, Rep. David Eastman has come under coordinated attack for merely attending the D.C. rally. The staunchly pro-life family man and military veteran was one of dozens of Alaskans in Washington DC on January 6th. He, like the vast majority in attendance, never attacked anyone or damaged any property. But he did have concerns, and still does, about the integrity of our elections.

For this he was excoriated in a hit piece by the publicly funded Alaska Public Media. Their Jan. 19 article gave credence to those who demand his resignation from office. They’re also coming after five other Republican legislators in Alaska who supported a lawsuit challenging the presidential election results.

In the days ahead, this strategy will undoubtedly be used to silence any number of conservatives who express views on abortion, LGBTQ laws and religious liberty concerns that challenge what promises to be a very aggressive liberal agenda in 2021.

The strategy is simple. Find one person, who after attending a conservative church or rally or conference, goes on to commit some act of violence or vandalism. Then accuse the local pastor or speaker for inciting those actions.

It won’t matter whether the accused actually called for violence. Merely challenging the liberal dogma will be enough to find them guilty. The self-proclaimed party of tolerance will tolerate zero dissent from the media narrative on any issue. Disagree and be cancelled.

Why argue when you can simply erase?

Of course, this will never cut both ways. It’s fine to rail against systemic racism or religious bigotry or white privilege, and when your obstruction transforms into destruction, and violence, well, that is of course understandable. Those things are unjust. When the Capitol bulding in Madison Wisconsin was stormed, a statue toppled, the grounds vandalized, windows broken and a senator assaulted, Democrats nationwide called it “Democracy in Action.”

Cheering violence and destruction is what we heard all last summer, and now these very same people are coming after conservatives who have the intellectual honesty to call out the tiny percentage of protestors who behaved badly. No such honesty from the left.

They do not want to engage in any contest of ideas when they wield the power to destroy people. Why argue when you can simply erase?

In spite of their current power and tremendous leverage in social media, we must not back down. Not an inch! Those who do, will get steamrolled no matter what they say, as no conservative in the past two decades has ever experienced grace in any form when they have apologized for something to appease the leftist mob.

We must defend conservative ideas in the public square, because at their core conservative values are undergirded by biblical truths that do not change, and will never change, so long as men and women walk this earth. Our values are based on their merits, not whether they make you feel all warm and fuzzy.

Let me be clear. Mob violence and destruction is wrong, no matter who commits them, but conservatives should be on watch against the villainous strategy of the left which is already charging headlong into an authoritarian state, straight out of Orwell’s 1984. Intolerance is tolerance. Confinement is Freedom. The Truth is a Lie. Unity is conformity.