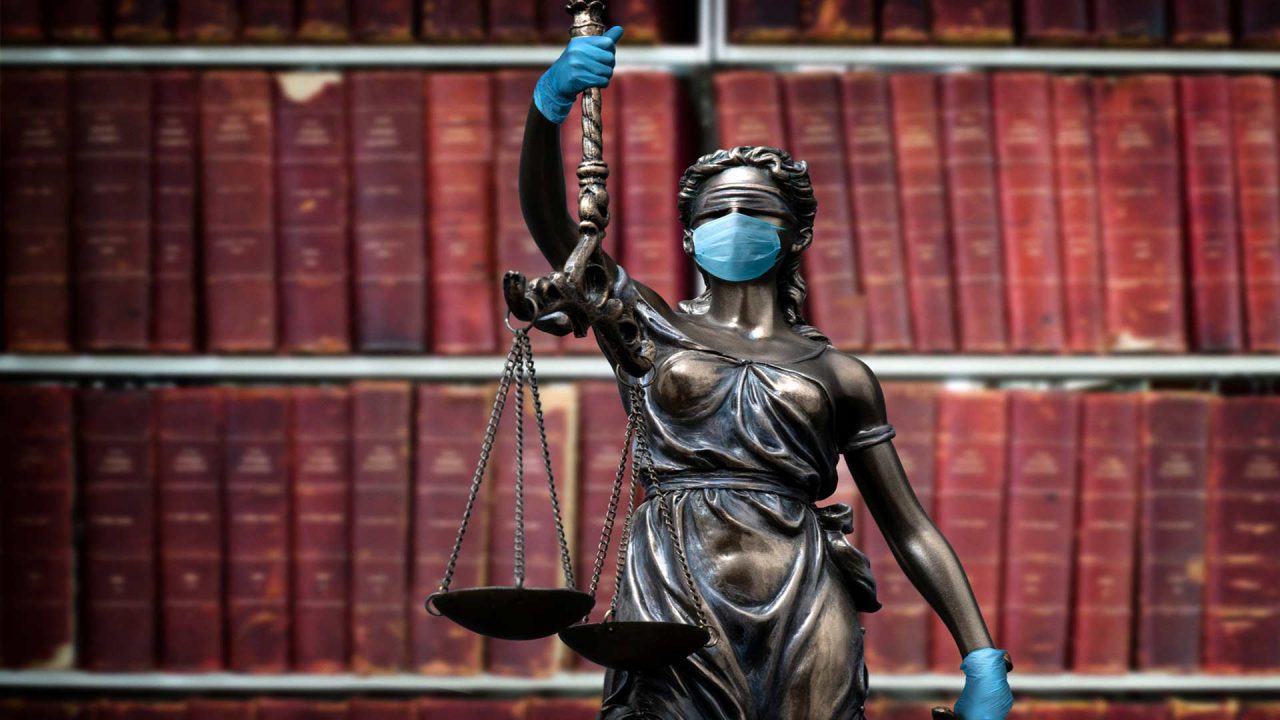 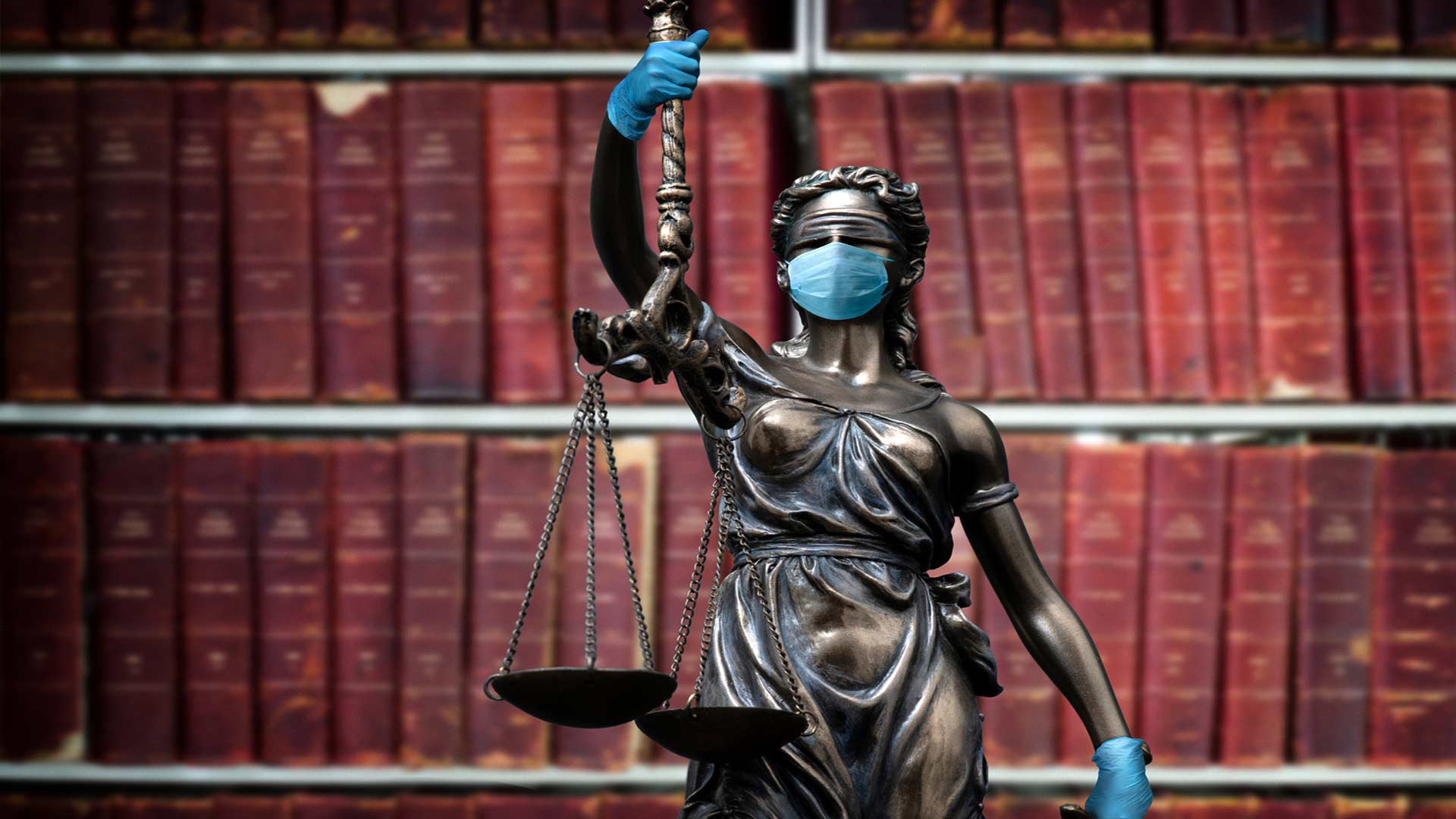 The ordinance would replace the current emergency order on facemasks with a new city law with no sunset date. Unlike an emergency order, which can be immediately rescinded by a mayor, the proposed law could only be overturned by a majority vote of the Assembly after a public hearing. This would effectively restrict any new mayor from being able to lift the mask mandate without Assembly approval.

The ordinance suggests that mandatory facemasks “may extend beyond the need for a declared emergency.” It adds that the city will “exercise the municipality’s police power” and “reserves the right to use all available enforcement options to assure compliance.”

Assemblyman Weddleton first hinted at the notion of codifying masks in city law during the Jan. 12 Assembly meeting. He claimed that residents were primarily upset by the nearly year-long declaration of emergency, rather than with specific emergency orders such as mask mandates. By codifying mask mandates, and perhaps other provisions currently in the emergency orders, the Assembly could essentially do away with the declaration of emergency without losing certain mandates.

When the Assembly votes to declare or extend a declaration of emergency (as it has done seven times in a row), this automatically grants or extends the mayor’s extraordinary powers to impose mandates across the city. However, the Assembly can terminate any one of the mayor’s emergency orders by a simple majority vote. The most controversial emergency orders have been mask mandates and restrictions on local businesses.

Since the Assembly can immediately abolish any one of the controversial emergency orders, it is unclear why Assembly members Zaletel, LaFrance and Weddleton want to enshrine mask mandates in city code rather than merely voting to terminate certain aspects of the most unpopular emergency orders.

As written, the proposed ordinance would require mandatory face coverings in all public indoor or communal places outside of one’s private home, and in outdoor settings whenever social distancing was not possible. Some exceptions are permitted for those with physical or mental disabilities, as well as small children and people who cannot mask up while performing certain duties or working out.

There are no religious exemptions, although musicians, presenters and ministers could remove their masks so long as they were 25 feet from their audience, and everyone else was masked.

Local businesses would be forced to deny admittance or remove anyone who is legally required to wear a mask but does not. Employers would not be subject to fines, however, so long as they clearly post signs informing customers of the law.